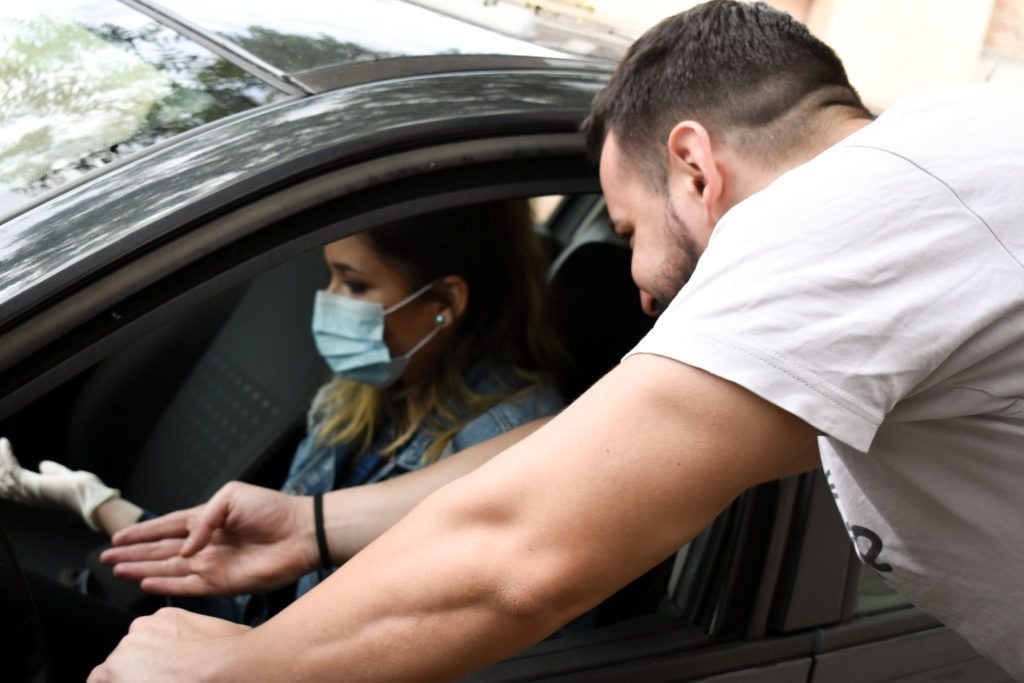 New car sales rose 6.24 per cent in October compared to the same month last year. Figures from the Society of the Irish Motor Industry (SIMI), show 2,315 new cars were registered last month. Total registrations for the year so far stand at 86,870, a drop of 25.2 per cent on the same period last year.

The collapse in the car rental market – down 84 per cent due to the collapse in international travel – has played a major part in this drop. New hire-drive registrations so far this year amount to 2,914, down 15,438 on the same period last year. Traditionally representing 16 per cent of all new car registrations, but that is now just 3.4 per cent for 2020.

The company car market is also down 28 per cent on last year, while leasing/contract hire sales have fallen 37 per cent.

In contrast, sales to private buyers are down just 9.6 per cent over the same period.

The figures show a continued growth in sales of hybrids and electric models. Regular hybrids accounted for nearly 11,000 sales, while plug-in hybrid versions totalled 2,447. Fully-electric cars 3,867 registrations so far this year, representing 4.45 per cent of the total new car market.

However, diesel remains the favourite new car buy for Irish motorists, representing 54,164 registrations, giving it a 43.1 per cent market share.

Volkswagen is the best-selling brand on the market this year, with 10,522 registrations, ahead of Toyota with 9,961 and Hyundai with 8,018.

With car showrooms closed for the next number of weeks due to Government Covid-19 restrictions, retailers have been enhancing their online presence

The Toyota Corolla remains the best-selling model, ahead of the Hyundai Tucson and VW Tiguan. However, during October the model with the most registrations was the new VW ID.3 its new all-electric family hatchback car.

According to Brian Cooke, SIMI director general: “With car showrooms closed for the next number of weeks due to Government Covid-19 restrictions, retailers have been enhancing their online presence, particularly with the month of November being the key selling period for forward orders for the new registration plate in January.

“Manufacturers and retailers are already offering generous incentives for customers to buy a new car. With the ongoing impact of Covid and the impending Brexit deadline fast approaching it is vital that the Government continue to support business in this uncertain trading environment.”

I TRIED THIS BLACK OWNED BUSINESS AND THIS HAPPENED… A DAY...

Dispute between Johnny Ronan and Kenny family is settled