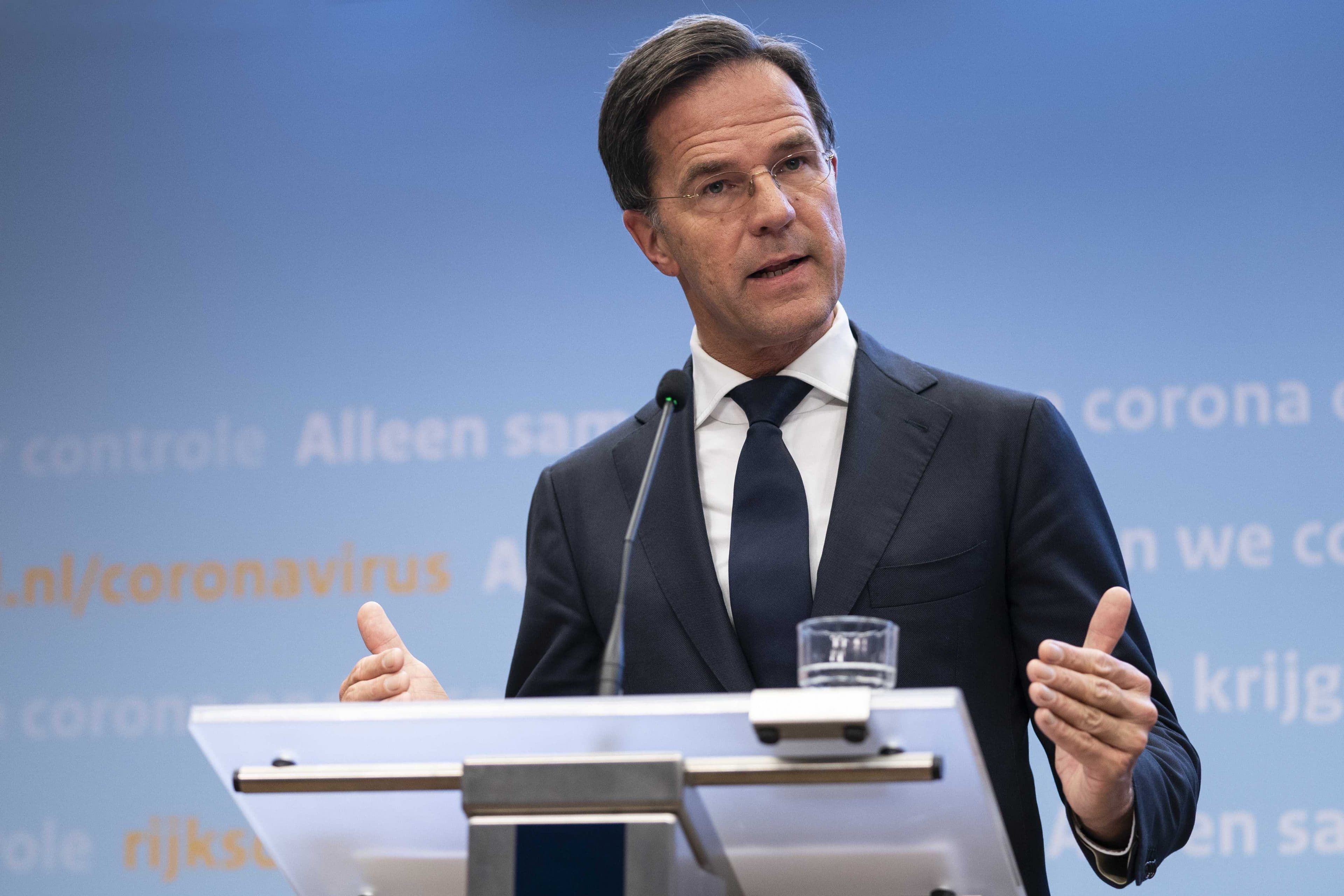 The Netherlands’ prime minister Mark Rutte on Tuesday announced new lockdown measures in an effort to slow a second wave of coronavirus infections in the country.

“The number of new cases is falling, but not quickly enough”, Rutte said, adding that the government is considering curfews and school closures, as hospitals are near capacity because of a surge in COVID-19 patients.

The new measures go into effect on Wednesday for two weeks, while other measures will remain in place through mid-December. Bars and restaurants in the Netherlands were closed except for takeaway on October 13, while public gatherings were limited to four people.

Rutte on Tuesday said museums, theatres, cinemas, zoos and amusement parks will also have to close, while a plan to make mask wearing mandatory is expected to go into effect on December 1.

On Tuesday, health authorities reported 64,087 new cases over the past week.

Teach in USA from the Philippines | Direct Hiring Teaching Application...