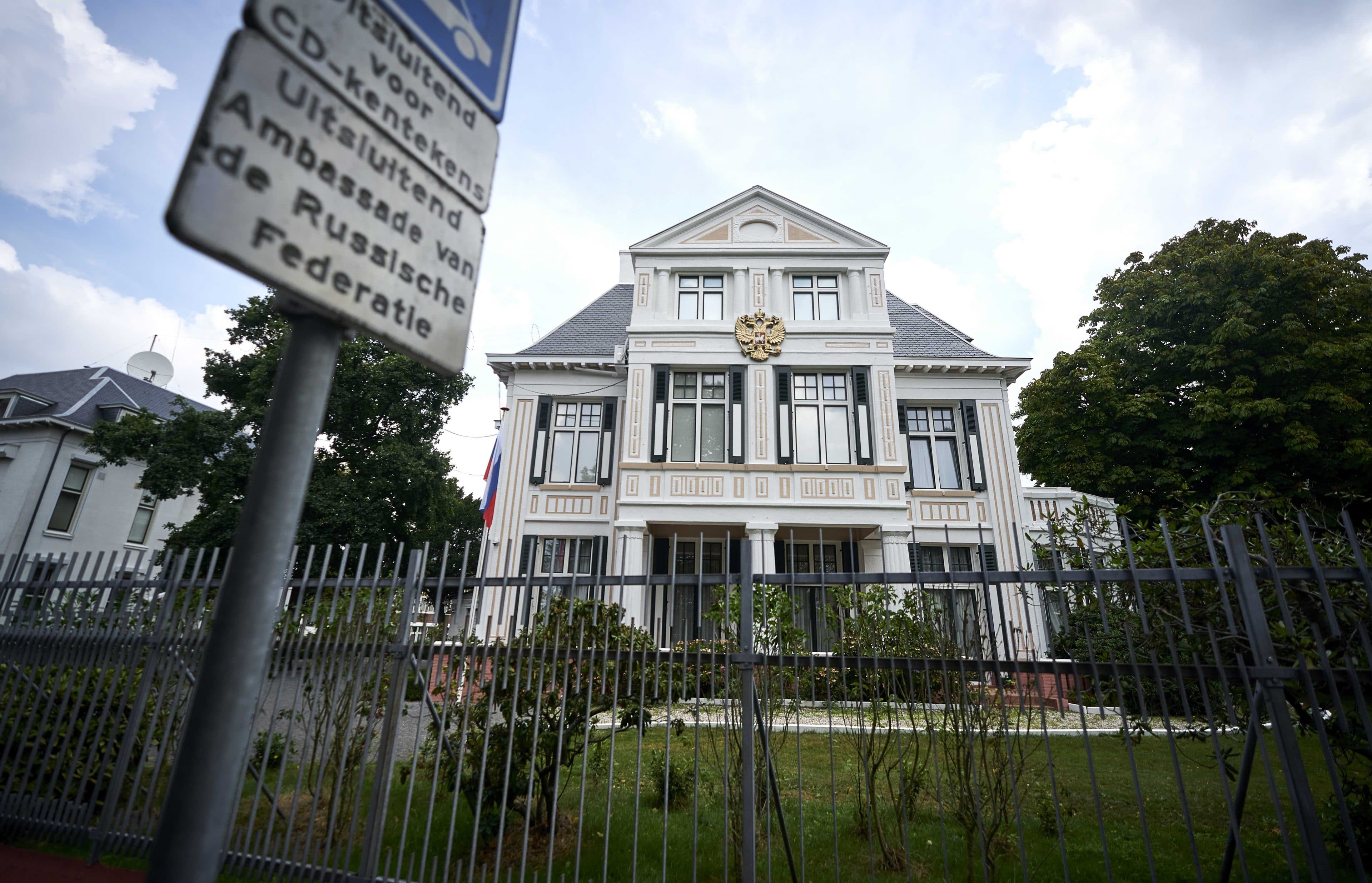 The Netherlands on Thursday ordered the expulsion of two Russian diplomats after the Dutch intelligence agency AIVD accused them of spying on the country’s high-tech sector.

AIVD said that the two unidentified Russians were seeking information on artificial intelligence, semiconductors, and nanotechnology, and added that they work for Russia’s civilian intelligence agency, known as the SVR.

The AVID said that “the Russian intelligence service developed contacts with people with access to sensitive information in the high-tech sector”, and sometimes paying the sources for information.

The Russian Embassy in the Netherlands confirmed the expulsion order, saying that “no evidence that might prove their illegal activity in the country’s territory was presented”, and that “retaliatory measures will follow”.

The tension between the two states has increased following the murder trial in the Netherlands of three Russians for the downing of Malaysia Airlines flight 17 over eastern Ukraine in 2014.

In 2018, the Netherlands disrupted an attempt by Russian intelligence agents to hack the Organization for the Prohibition of Chemical Weapons in The Hague.

Odisha: Notice From The Department Of Mass Education

Greece is open for business

Relativity, catharsis and hubris: The Aegean conundrum and the role of...