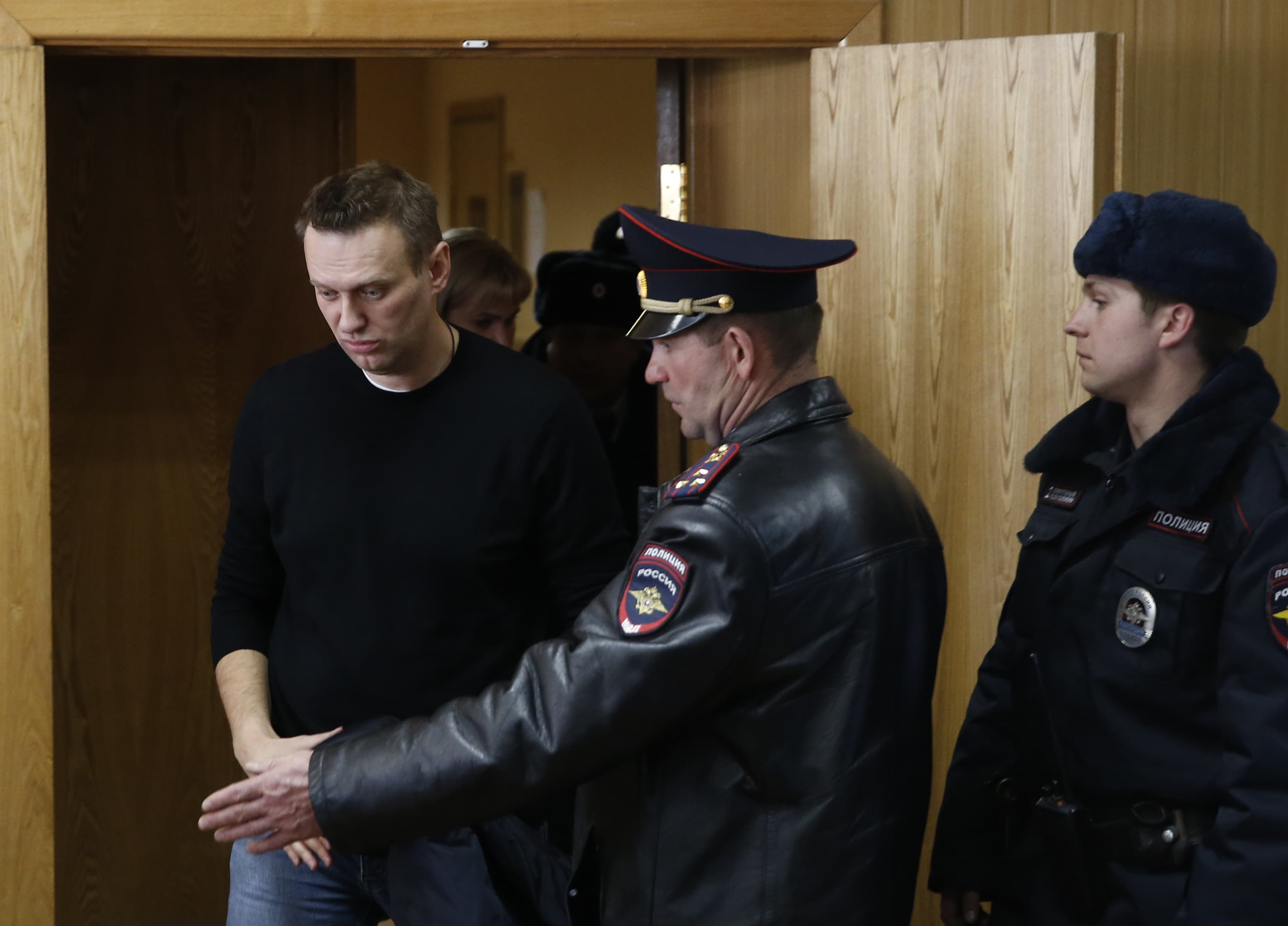 Kremlin critic Alexei Navalny said on Monday he had tricked a Russian secret agent into disclosing details of the botched plot to kill him and had been told that poison had been placed in his underpants.

Navalny, who is currently recovering in Germany, reiterated his accusation that Russia’s president Vladimir Putin ordered the attack. Moscow has repeatedly denied accusations that it was involved in the poisoning. However, a joint media inquiry earlier this month said it had identified a team of assassins from Russia’s Federal Security Service (FSB).

On Monday, Navalny published a recording and transcript of the conversation after he had phoned up some of his alleged poisoners before the joint investigation was released and where he posed as an aide to the secretary of Russia’s Security Council.

One of the men, named by Navalny as a FSB employee, spoke to him for 49 minutes. Navalny can be heard asking a voice on the phone: “Why did nothing work out?”, to which the person responds that it was probably because the plane he was on at the time made an unplanned emergency landing and he was treated professionally and quickly by Russian medics.

The FSB responded that “the video clip with the phone call is fake”, Russian state media reported. The security service also called Navalny’s investigation into his alleged poisoning a “planned provocation”.

Navalny, 44, has endured multiple incarcerations in recent years, a barred attempt to run for president, and a hamstrung bid for the Moscow mayor’s post.