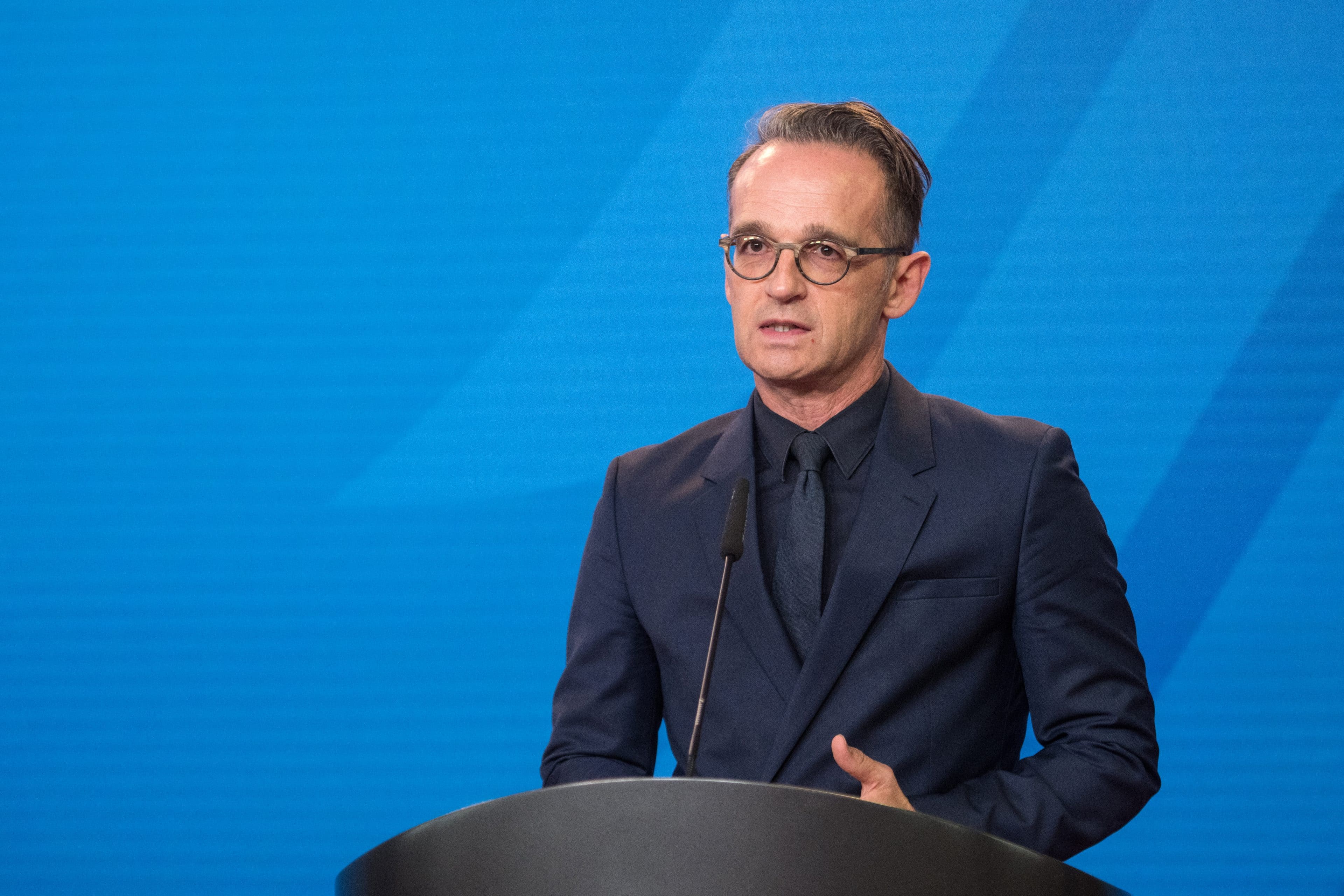 Germany’s foreign minister Heiko Maas said Sunday that the country was planning to discuss possible sanctions on Russia over the poisoning of Kremlin critic Alexei Navalny.

“If in the coming days Russia does not help clarify what happened, we will be compelled to discuss a response with our allies”, Maas said in an interview. “When we think about sanctions, they should be as targeted as possible”, he added.

Last week, German chancellor Angela Merkel said there was evidence that Navalny was poisoned with Novichok, a Soviet-style, military-grade nerve agent in an attempt to murder him. Novichok was also used in the attack on Russian double-agent Sergei Skripal and his daughter in Britain in 2018.

“The deadly substance with which Navalny was poisoned has in the past been found in the hands of Russian authorities. Only a small number of people have access to Novichok, and this poison was used by Russian secret services in the attack against former agent Sergei Skripal”, Maas said.

He added that, if Russia did not participate in solving the crime against Navalny, that would be a further indication of the state’s involvement.

Navalny, 44, is a fierce critic of president Vladimir Putin. On August 20, he fell ill on a flight from Siberia to Moscow, forcing the plane to make an emergency landing in Omsk, where he spent two days in hospital before being evacuated to Germany.

Russia’s foreign ministry spokeswoman Maria Zakharova on Sunday said that Russia would cooperate with investigations into the poisoning, but added that “the Berlin side needs to show operational action”.

Leslie Buckley’s bid to have INM inspectors withdrawn to be decided...

How to Start a Business

Election 2020: can the Democrats win the Senate? | The Economist