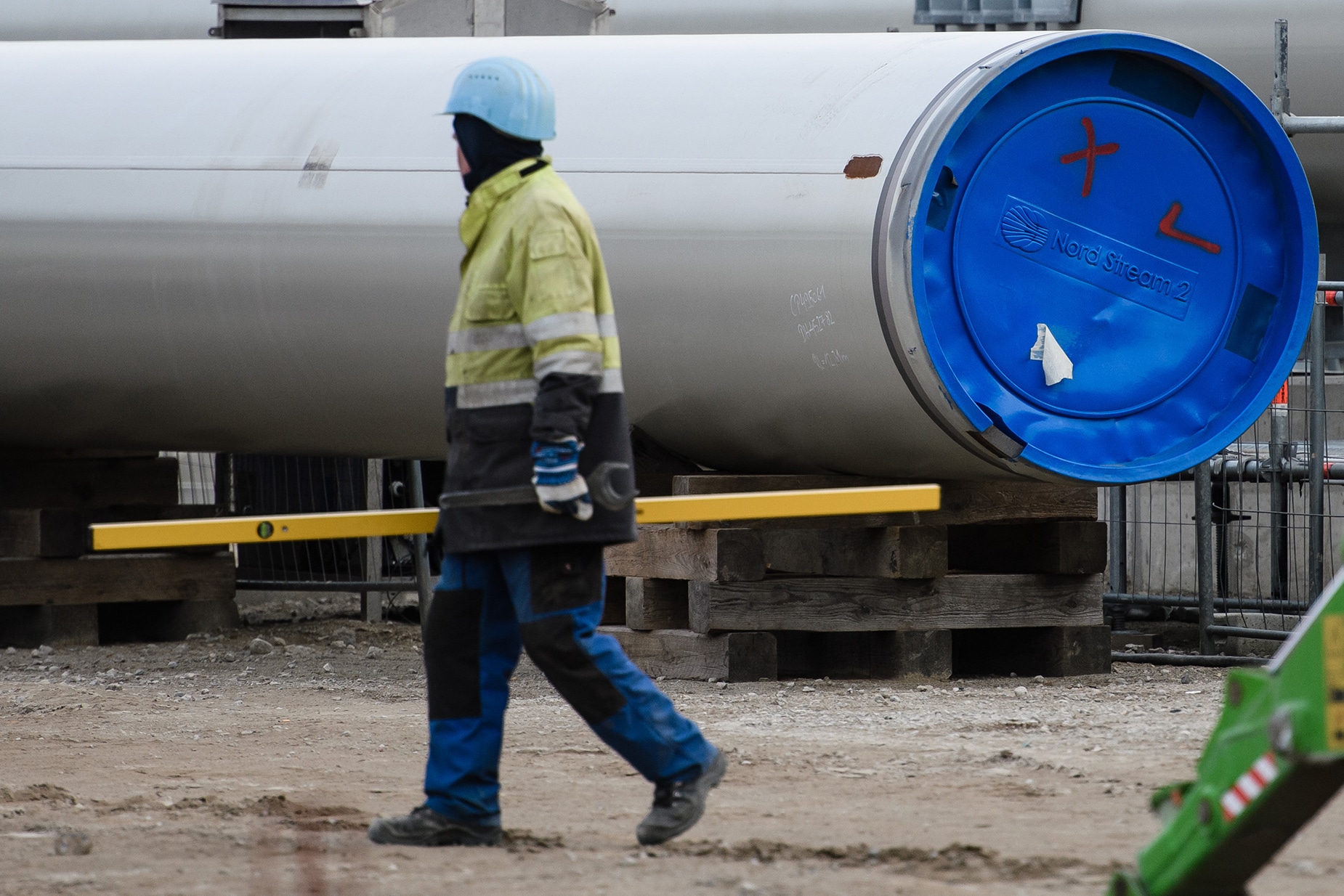 Pressure is reportedly mounting on Angela Merkel as opposition parties are asking the German Chancellor to abandon Gazprom’s Nord Stream 2 pipeline from Russia to Germany after she said dissident Alexei Navalny had been the victim of a Soviet-style nerve agent attack. Opponents of Nord Stream 2 are trying to use the Navalny poisoning and deterioration of relations between Berlin and Moscow as the latest attempt to stop the project.

“In my view, although the Navalny incident has already caused a significant reputational damage to Russia – and I believe it is in Russia’s interest to get to the bottom of what happened, it has already launched an inquiry and I think is likely to cooperate with Germany – it is unlikely to have an impact on Nord Stream 2 completion,” Katja Yafimava, a senior research fellow at the Oxford Institute for Energy Studies, told New Europe on September 4.

On September 4, Norbert Roettgen, the conservative head of Germany’s parliamentary foreign affairs committee, wrote in a tweet Germany must target Russian gas sales in order to get Russian President Vladimir Putin’s attention. “In poisoning Navalny, Putin’s message is clear: Resistance to his regime is life threatening. Europe needs to deliver a strong answer in a language Putin understands. Speaking the language of power vis-à-vis Russia means targeting gas,” he wrote. Russia is denying the accusations.

Chris Weafer, co-founder of Macro Advisory in Moscow, wrote in an emailed note to investors on September 4 that after the Navalny incident, the threat to impose more sanctions on Russia, following the demands from some politicians in the EU and the US, “looks set to remain if not escalate, in the coming days or weeks”.

On September 3, Roettgen claimed that Russia is pursuing “inhuman and contemptuous politics”. “Diplomatic rituals are no longer enough. After the poisoning of Navalny we need a strong European answer, which Putin understands: The EU should jointly decide to stop Nord Stream 2,” he wrote.

However, Merkel earlier in the week confirmed the intention of her government to continue and finish the construction of Nord Stream 2.

Yafimava reminded that prior to the incident, the threat of US sanctions was seen as the major significant obstacle to Nord Stream 2, capable of delaying – albeit not stopping – the project to carry Russian gas to Germany.

“Although there is a bipartisan opposition to the project in the US, there is also an understanding that the imposition of extraterritorial sanctions would undermine the US relationship with the EU. Therefore, the US would be pleased to see the EU or its member states stopping the project so that the US would achieve its commercial and foreign policy goals but would not have to take the blame,” Yafimava told New Europe, noting that US Secretary of State Mike Pompeo’s visit to Denmark after the latter had issued an amended permit, potentially enabling Gazprom to finalise construction with a range of Russian vessels, can be seen in this light.

However, Yafimava explained there is no legal way by which the EU can stop the project at this stage. She noted that all construction permits have been granted and could not be revoked on the basis of a matter which has no relevance to the project – and billions of euros would have to be paid damages.

“I do not see the EU and/or Germany imposing sanctions on the European companies or indeed Gazprom as this would guarantee to cause an avalanche of litigation, not only from companies involved in Nord Stream 2 but also from those involved in its onshore connections,” she said.

Meanwhile, a spokesman for Nord Stream 2 told New Europe on September 4 that as developer of a commercial investment, the company cannot engage in debates about political developments. “Five out of the six leading energy companies that are financing Nord Stream 2 come from EU countries. Project implementation is based on construction permits from authorities in four EU countries and Russia in compliance with legal requirements from national legislation, EU law and international conventions,” the spokesman said, adding, “Nord Stream 2 and the companies supporting our project remain convinced that the soonest possible commissioning of the pipeline is in the interest of Europe’s energy security, climate objectives, competitiveness, and prosperity of European businesses and households. We are looking for solutions to lay the remaining 6% of our pipeline and we will inform about our plans in due time”.

To get around US sanctions on firms helping to build Nord Stream 2, Russia has dispatched the pipe-laying vessels Akademik Cherskiy and Fortuna to finish the project, which is 94% done. However, Yafimava noted, “As far as the project’s current progress is concerned, as far as I can tell from marine traffic date both Akademik Cherskiy and Fortuna, which could potentially finish the project, are still anchored in German ports”.

France’s conservatives to remain in control of senate