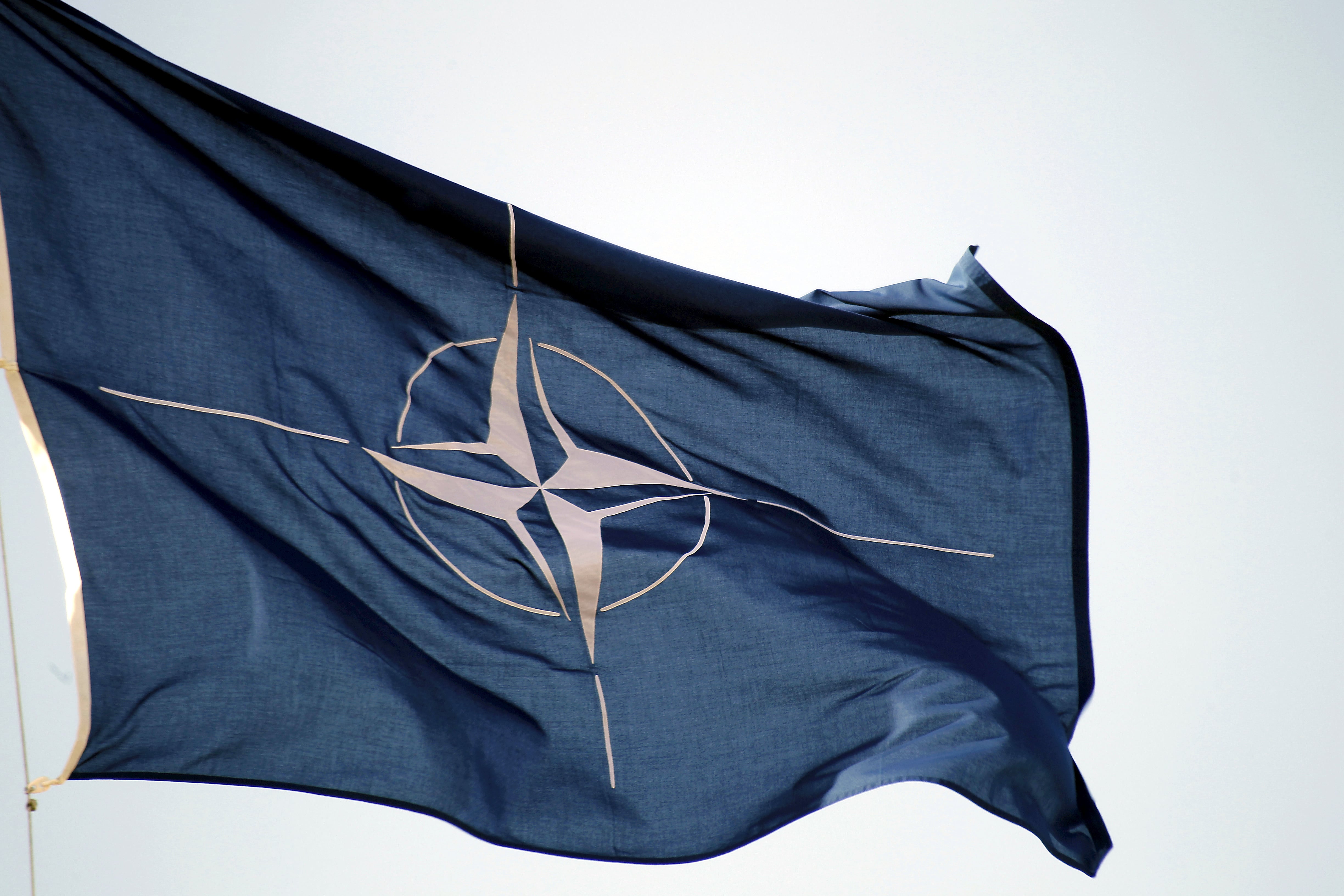 NATO chief Jens Stoltenberg said Tuesday that the alliance could pay a heavy price for leaving Afghanistan too early, after a US official said that president Donald Trump is expected order a rapid withdrawal of US troops in the country.

“We now face a difficult decision. We have been in Afghanistan for almost 20 years, and no NATO ally wants to stay any longer than necessary. But at the same time, the price for leaving too soon or in an uncoordinated way could be very high”, Stoltenberg said, adding that the country “risks becoming once again a platform for international terrorists to plan and organize attacks on our homelands. And Daesh (Islamic State) could rebuild in Afghanistan the terror caliphate it lost in Syria and Iraq”.

In recent months, violence in Afghanistan has increased, as government negotiators and the Taliban are meeting in Qatar to find an end to the war. NATO has fewer than 12,000 troops in the country helping to train the national security forces, and US troops make up about half that number.

Stoltenberg added that “even with further US reductions, NATO will continue its mission to train, advise and assist the Afghan security forces. We are also committed to funding them through 2024”.

“Hundreds of thousands of troops from Europe and beyond have stood shoulder to shoulder with American troops in Afghanistan, and over one thousand of them have paid the ultimate price. We went into Afghanistan together. And when the time is right, we should leave together in a coordinated and orderly way. I count on all NATO allies to live up to this commitment, for our own security”, Stoltenberg said.