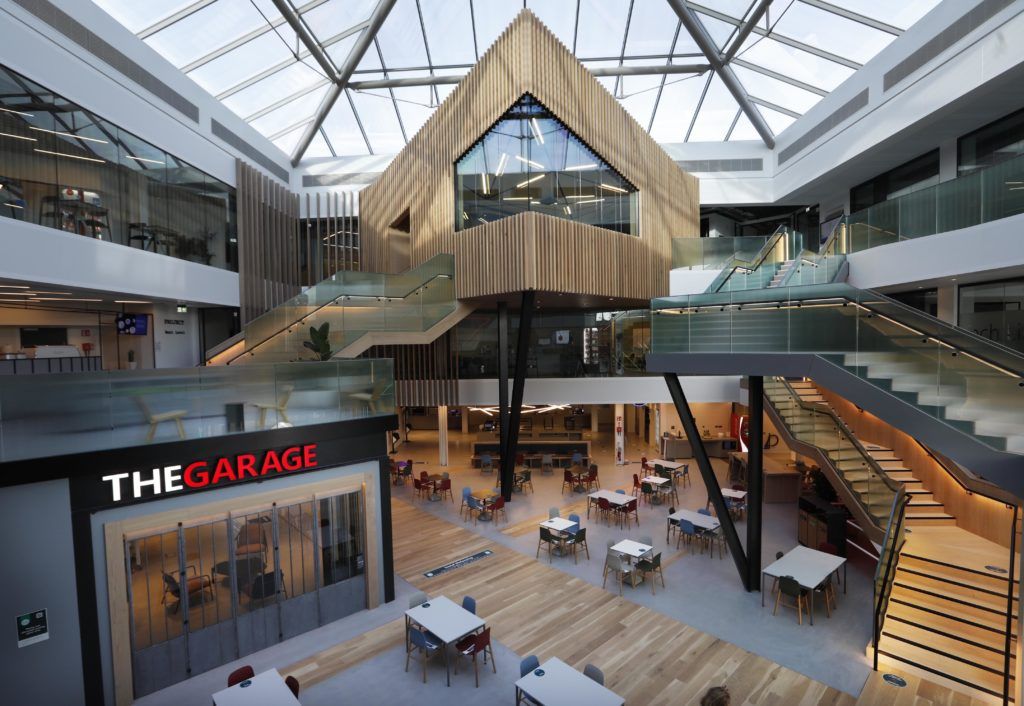 Microsoft will create 200 engineering jobs in Dublin, expanding its existing 600-strong team and opening a €27 million engineering hub at its Leopardstown campus.

The development will bring the total number employed by Microsoft in Ireland to more than 2,700.

The new staff will support the development, deployment and new cloud services and emerging technology solutions for Microsoft’s global customers.

Managing director of Microsoft Ireland Cathriona Hallahan said she was “delighted” to announce the expansion of the team and the company’s Leopardstown campus.

“Our engineers are driving innovation within the company and our Dublin based team is at the centre of this – developing technology and solutions for customers here in Ireland and around the world,” she said.

“We look forward to welcoming them into our newly redesigned space when restrictions allow.”

The new staff will be based at One Microsoft Court, a 10,000sq m facility beside the flagship One Microsoft Place designed to follow Microsoft’s engineering workspace principles. It also gives the company further space to expand if needed in the future.

The building also includes a dedicated innovation space, called the Garage. The Dublin Garage is the first one in Europe, joining the original one established at Microsoft’s Seattle campus and 10 other worldwide locations including Canada, Israel, India and China.

“This is great news from Microsoft today. Not only are they creating 200 new jobs, but they are also creating a new €27 million engineering hub. This investment builds on decades of commitment by Microsoft in Ireland and further strengthens the country’s position as a centre for innovation in Europe,” he said.

“Our focus in the months ahead will be to rebuild Ireland’s economy in a manner that will be sustainable. We need to protect and create in-demand jobs fit for our digital age.

“A growing engineering talent pool is crucial in helping to imagine and create the solutions that Ireland will need to rebuild and recover. By positioning Ireland as a leader in engineering, we can help enhance Ireland’s competitiveness into the future.”

The investment is supported by the Government through IDA Ireland.

Martin Shanahan, chief executive of IDA Ireland, said: “Today’s announcement by Microsoft demonstrates not only the company’s continued commitment to Ireland but also the attractiveness of Ireland’s value proposition despite the unprecedented challenges posed by the Covid-19 pandemic.”

“The new engineering jobs announced by Microsoft will help shape the future of our economy and ensure that Ireland remains at the forefront of technological innovation globally.”

Worried about sleep apnea? Home-based testing is now the norm –...

College student coming home? What to know and do

Our Planet: Our Business.