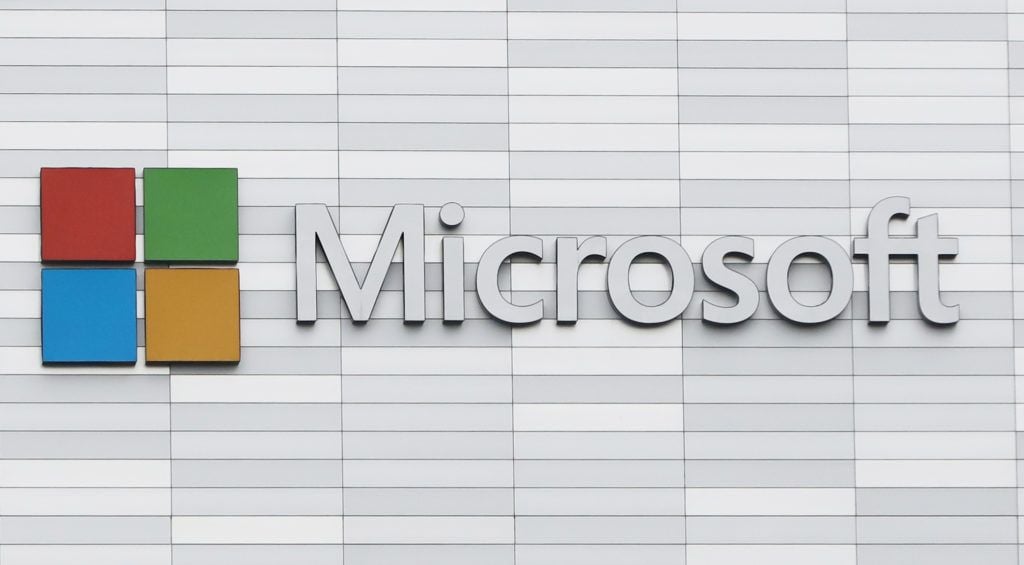 Microsoft is working to resolve an issue that left some Outlook users unable to access their email accounts.

Those attempting to log in on Tuesday evening were met with error messages indicating that the service was unavailable.

The technology giant said users were also having difficulty signing into its Xbox Live gaming service, but later reported that the issue was resolved.

A message on the company’s service status website said the fault had left people unable to access Outlook.com services.

Many users vented their frustrations on social media, resulting in “Hotmail” trending on Twitter.

The Microsoft 365 Status account tweeted: “We’re investigating an issue in which users may be receiving errors when attempting to access Outlook.com. Additional information will be provided shortly.”

It added: “Further investigation into this issue has determined that impact is specific to consumer services, such as Outlook.com and OneDrive.com. Some users may be unable to access SharePoint Online using a consumer log-in as a guest account.”

Meanwhile, Microsoft’s Xbox Support account tweeted that it was aware of issues with its online gaming service.

In a tweet posted just after 10pm, it said: “Users should once again be able to sign into Xbox Live! Thank you for the reports, and for your patience. As always we’re here and listening.”