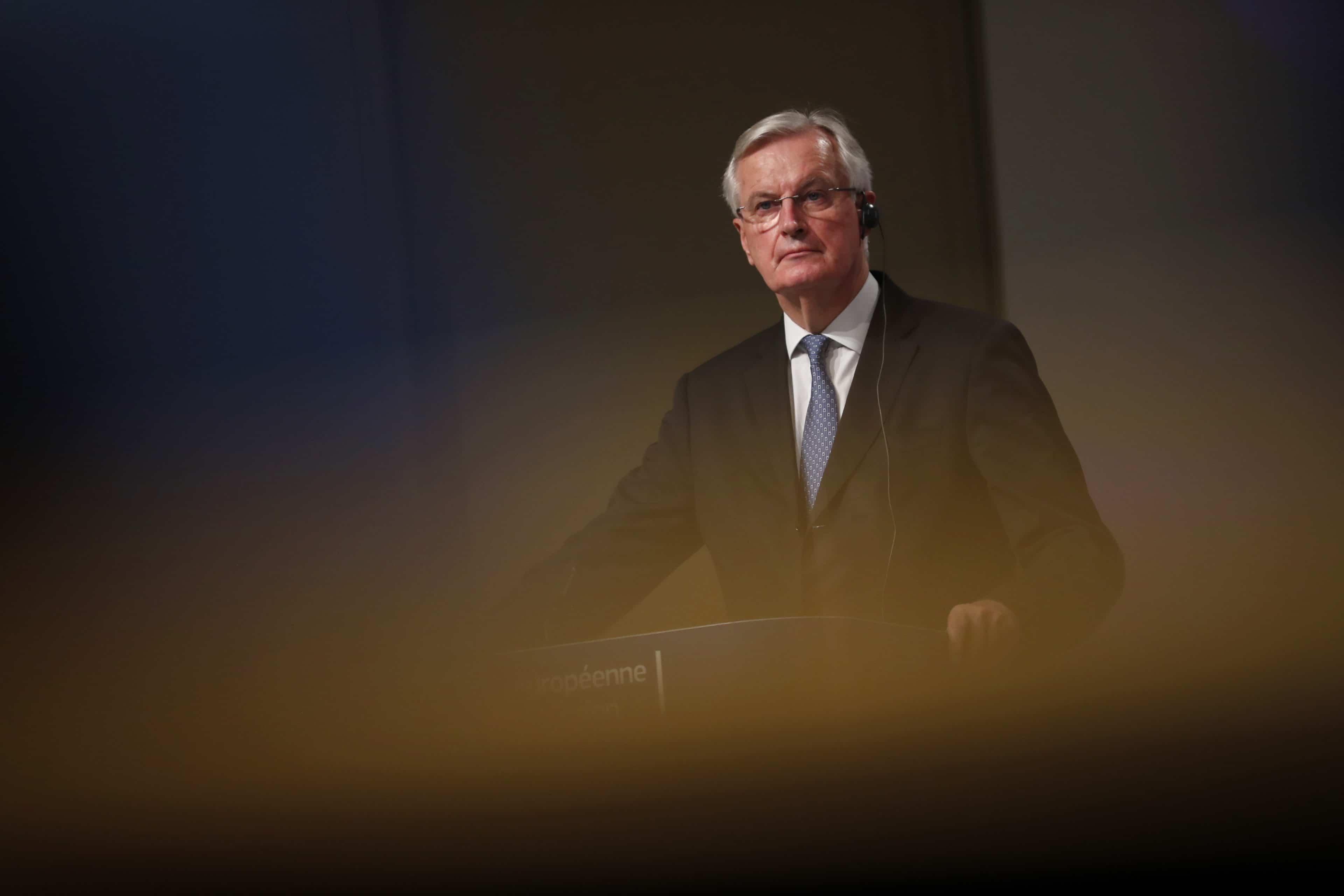 Former EU chief Brexit negotiator Michel Barnier has been appointed as Ursula von der Leyen’s special adviser on the implementation of the EU-UK Withdrawal Agreement and on the finalisation of the bilateral trade and cooperation agreement, the Commission said in an announcement on Tuesday.

The deal reached with the UK on December 24 means that the mandate of the Task Force for Relations with the UK (UKTF) will come to an end on March 1. To cover the needs of the implementation and monitoring processes of the agreements with the UK, a new service has been created, namely the UKS, the statement adds.

While Barnier will be advising the Commission chief, Maros Sefcovic, the Vice-President in charge of interinstitutional relations and foresight, also got a new post, as he will be serving as the member of the Commission to co-chair and represent the EU inW the Partnership Council, which was established by the trade and cooperation agreement with the UK.

In a tweet posted on Tuesday, Barnier said “he is honoured to continue [working for the] European Commission for a few weeks, as special adviser ton von der Leyen, adding that he we will continue working closely with the European Parliament and Council to ensure smooth ratification [of the agreements with the UK] on the EU side.”

Congratulations @MarosSefcovic on your appointment!

Honoured to continue @EU_Commission for a few weeks, as special adviser to @vonderleyen. I will continue working closely with @Europarl_EN & Council to ensure smooth ratification on the EU side. https://t.co/0Mx1dqPkvJ

New car sales spike in September but market down 26% this...