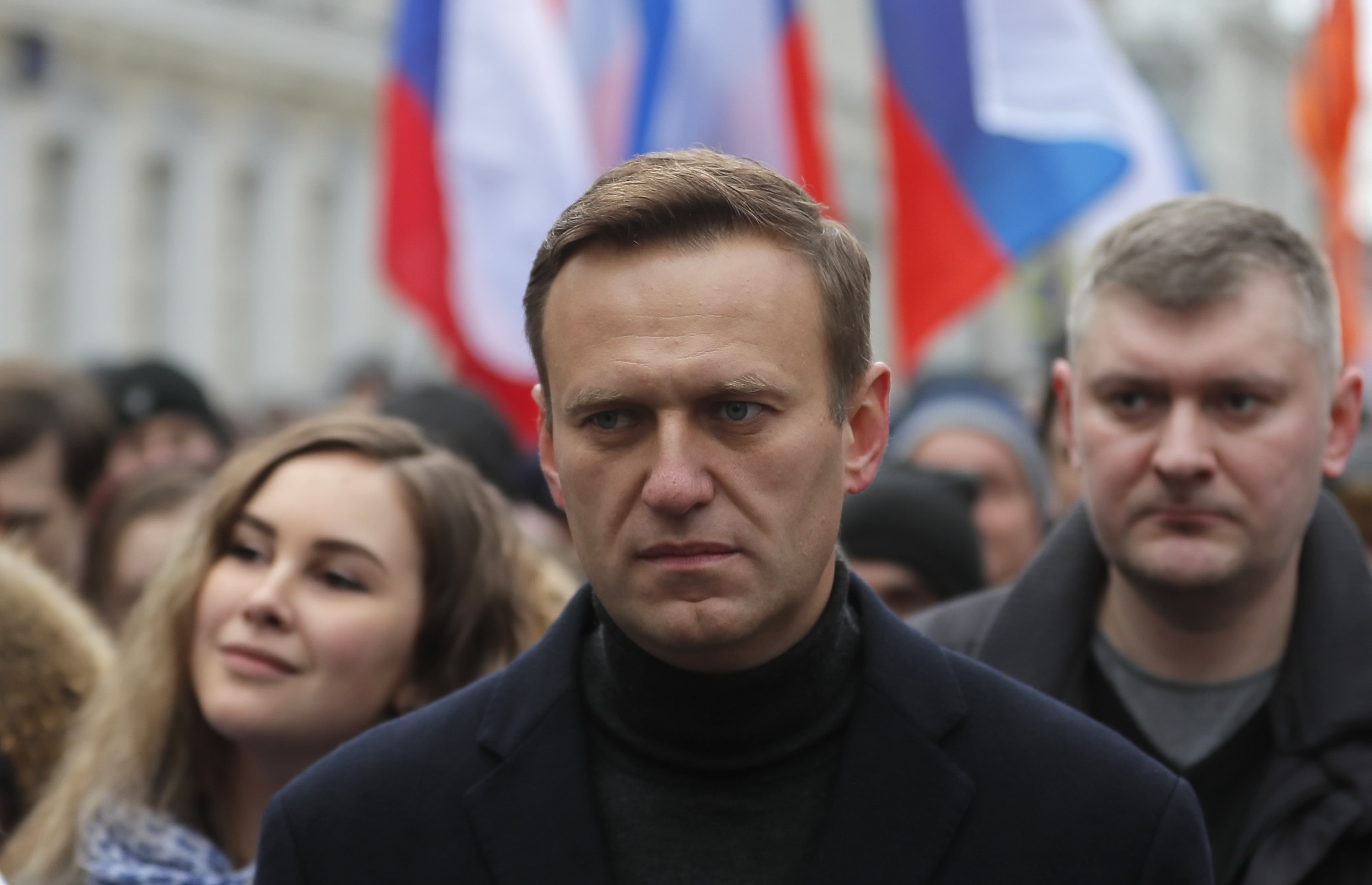 “We are clearly ready to provide all necessary assistance to Alexander Navalny and those close to him in terms of healthcare, in terms of asylum, and protection, that is clear,” Macron said on Thursday, during a joint press conference with German Chancellor Angela Merkel at his Mediterranean fortress.

The two leaders said they were deeply concerned about what’s happening on Navalny, with Merkel saying that EU leaders will ask for explanations on the conditions of his poisoning.

“I hope that he can recover and naturally whether it be in France or in Germany he can receive from us all the help and medical support needed,” shall a formal request is made, Merkel added.

Navalny, 44, began feeling ill on a plane to Moscow on Thursday morning after drinking a cup of tea at a Tomsk airport cafe before boarding his flight from the Siberian city of Tomsk. The plane made an emergency landing in Omsk and Navalny was taken to hospital and later fell into a coma.

On Friday, the head doctor of a hospital in Siberia said doctors had found no traces of poison in tests carried out on Navalny. They also denied his transfer in Germany to receive medical treatment there, citing his unstable condition.

The announcement came hours after Navalny’s allies accused the Kremlin of thwarting his medical evacuation to Germany, citing that his treatment in the Siberian, under-equipped hospital, could put his life at risk.

‘It’s vital that employees feel part of something’

Zoom rides pandemic to another quarter of explosive growth

The Education of Little Tree

‘Billionaires shouldn’t exist’ mood getting traction in US politics