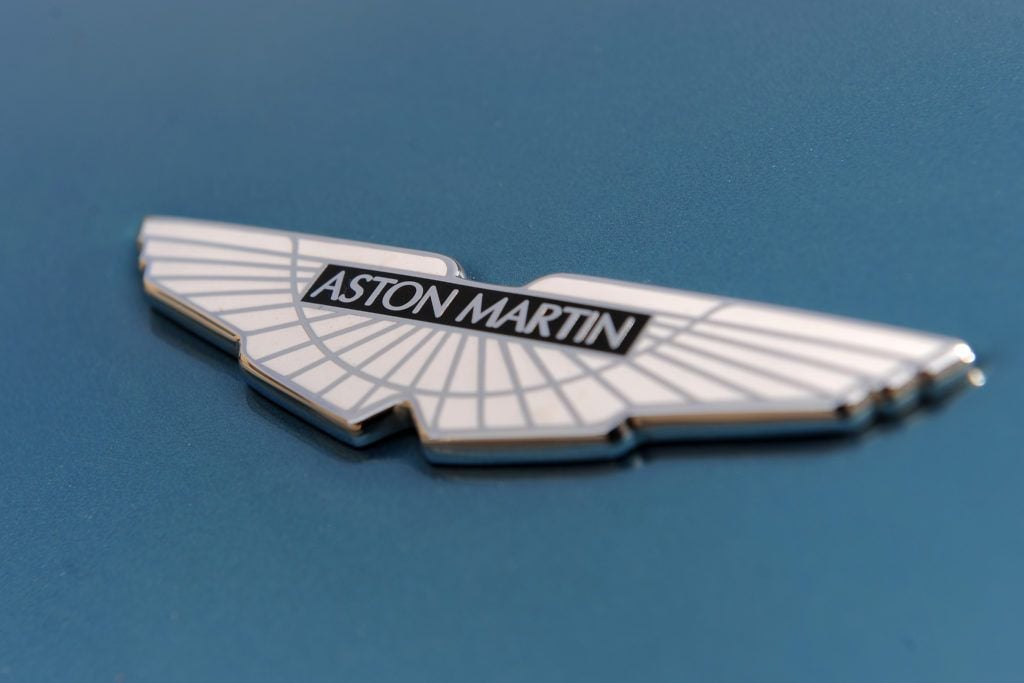 Aston Martin has said Mercedes-Benz is set to increase its stake in the luxury car maker up to 20% as part of a technology partnership aimed at sparking its turnaround.The new agreement expands the existing partnership between the two companies – Mercedes previously owned a 5% stake.

The deal, which will see the German automotive giant gradually increase its holding, is aimed at rapidly growing Aston Martin’s trade to sell around 10,000 vehicles by 2025.

Last year, Aston Martin sold 5,862 vehicles and has seen demand come under pressure this year as a result of the pandemic.

Aston Martin also said it aims to grow its revenues to £2 billion and record earnings of around £500 million in five years’ time.

The first stage of the investment deal will see Mercedes increase its stake to 11.8% as part of a £140 million share issue.

It comes months after Formula One team owner Lawrence Stroll led a takeover of the UK sports car manufacturer.

“It is the result of six months of enormous effort to position the company for success to capture the huge and exciting opportunity ahead of us.

“Today, we take another major step forward as our long-term partnership with Mercedes-Benz moves to another level with them becoming one of the company’s largest shareholders.

“Through this new expanded agreement, we secure access to world-class technologies to support our long-term product expansion plans, including electric and hybrid powertrains and this partnership underpins our confidence in the future.”

Tobias Moers, chief executive of Aston Martin, said: “Today’s expansion of our partnership with Mercedes-Benz is a critical step towards achieving our goals for Aston Martin.

“The capabilities of Mercedes-Benz technology will be fundamental to ensure our future products remain competitive and will allow us to invest efficiently in the areas that truly differentiate our products.”

Wolf-Dieter Kurz, head of product strategy at Mercedes-Benz Cars, said: “We already have a successful technology partnership in place with Aston Martin that has benefited both companies.

“With this new expanded partnership, we will be able to provide Aston Martin with access to new cutting-edge powertrain and software technologies and components, including next generation hybrid and electric drive systems.

“Access to this technology and these components will be provided in exchange for new shares in Aston Martin.”

Today's Chiropractic HealthNews For You Fat Burning and Fish Oil

Uber’s Former Security Chief Charged for Covering up a Hack

Nine out of 10 want to continue working from home, report...