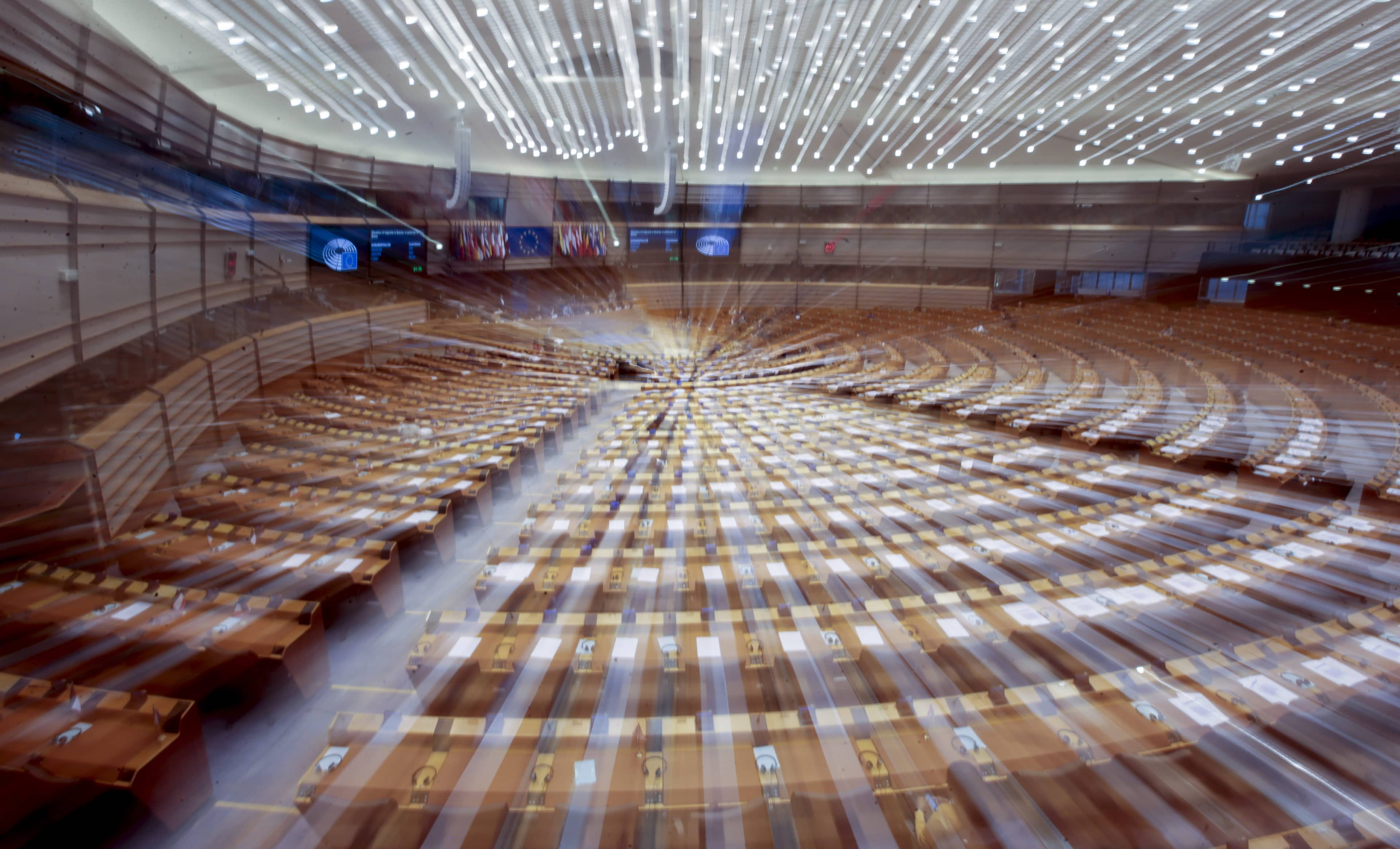 Europe’s lawmakers are threatening to block any trade deal with the UK unless the latter withdraws its plans to override elements of the Brexit Withdrawal Agreement and to breach international law in a “very specific and limited way.”

“Should the UK authorities breach – or threaten to breach – the Withdrawal Agreement, through the United Kingdom Internal Market Bill in its current form or in any other way, the European Parliament will, under no circumstances, ratify any agreement between the EU and the UK,” the leaders of the political groups of the EU Parliament along with the members of the UK Coordination Group (UKCG) said in a joint statement on Friday.

They added that the body “will not accept having its democratic oversight curbed by a last-minute deal beyond the end of October,” also reiterating the Commission’s Vice-President, Maros Sefcovic’ call to the UK government to withdraw these measures from the draft Bill in the shortest time possible, or risk collapse of post-Brexit talks.

“Violating the terms of the Withdrawal Agreement would break international law, undermine trust and put at risk the ongoing future relationship negotiations,” the EU said in a statement after an in-person emergency meeting with UK’s Cabinet Minister, Michael Gove in London last week, adding that it is up to the UK to rebuild this trust.

A breach of the agreement could lead the EU to take legal action on several grounds against the UK, however, the British government made it “perfectly clear” it would not withdraw the bill. UK Prime Minister Boris Johnson’s legislation will be debated in the House of Commons on Monday, with a late vote expected to follow.

While the talks are only conducted by the Commission, the EU parliament needs to give its nod for any agreement to be enacted.

To save the country after 25 years, students call for changes...

Achieving net-zero: Is it too cheap to meter or too expensive...