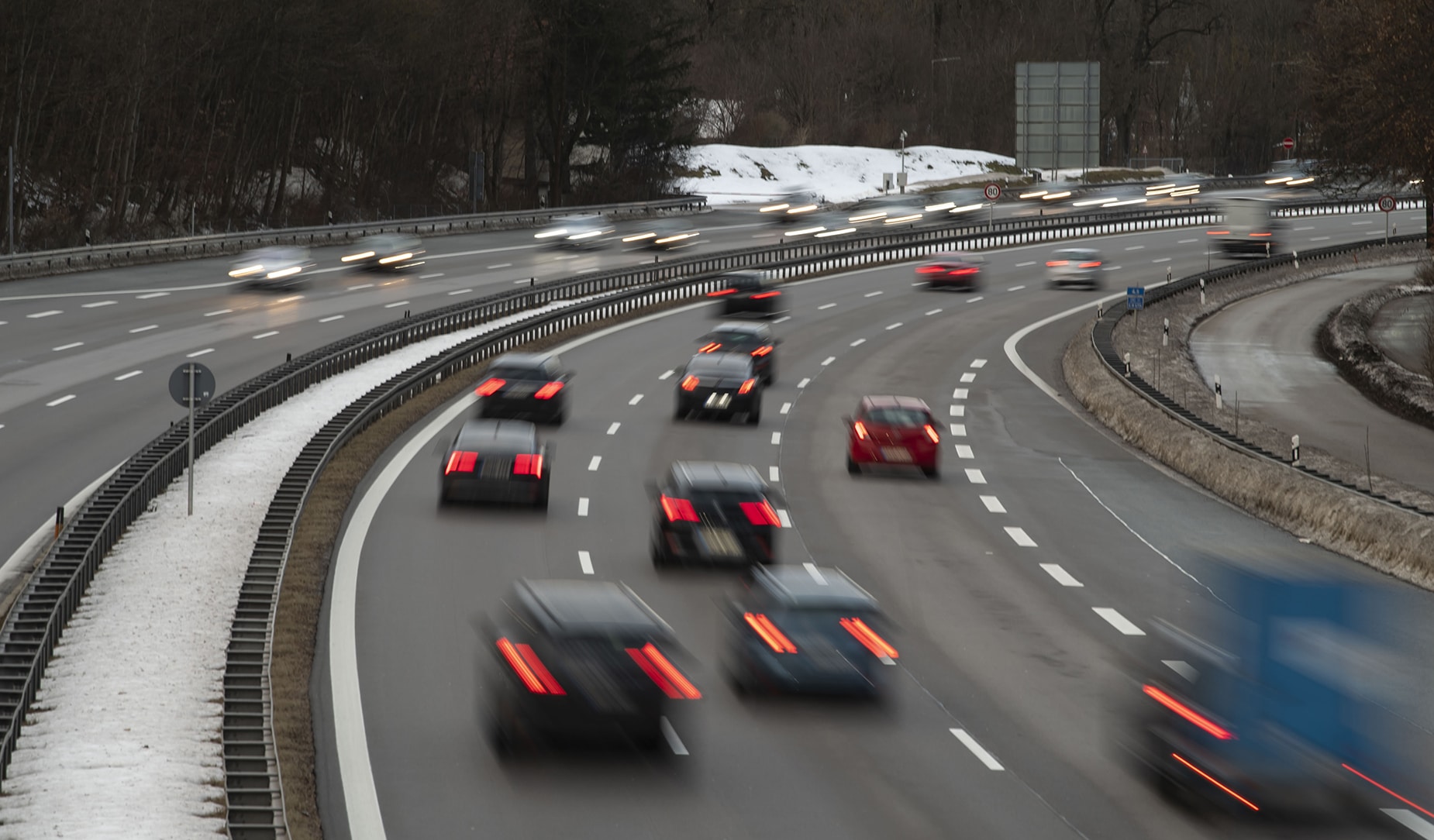 Members of the European Parliament’s environment committee have voted to speed up EU emission cuts by the end of the decade.

On September 11, the Committee on Environment, Public Health and Food Safety adopted their report on the EU climate law with 46 votes for, 18 against and 17 abstentions.

MEPs support the EU climate law’s overall aim to enshrine the climate neutrality goal by 2050 in EU legislation but at the same time, they request a more ambitious 2030 target, the European Parliament said.

MEPs call for emissions to be reduced by 60% in 2030 compared to 1990, instead of “at least 50% towards 55%”, as the Commission proposed. They also want an interim target for 2040 to be proposed by the Commission following an impact assessment, to ensure the EU is on track to reach its 2050 target.

After the vote, Parliament rapporteur Swedish MEP Jytte Guteland said the adoption of the report sends a clear message to the European Commission and the EU Council in light of the upcoming negotiations. “We expect all Member States to achieve climate neutrality by 2050 at the latest and we need strong interim targets in 2030 and 2040 for the EU as well to achieve this,” he said. “I’m also satisfied with the inclusion of a greenhouse gas budget, which sets out the total remaining quantity of greenhouse gas emissions as CO2 equivalent that could be emitted until 2050 at the latest, without putting at risk the Union’s commitments under the Paris Agreement,” Guteland added.

French MEP Pascal Canfin, who is the chair of the Environment Committee, said never before was such an ambitious target adopted. “This objective will drive the ambition of Europe upwards. A wide majority also voted for a binding consistency principle: any new measures coming out from the Commission will have to be consistent with the climate neutrality objective. An immense step forward to win the climate battle. A majority also supported provisions to impose financial sanctions on Member States not complying with their climate commitments; and also provisions to allow civil society to sue Member States going against the principle of the Climate Law,” he said.

Finnish MEP Nils Torvalds, Renew Europe’s Coordinator in the Environment Committee, said the committee’s decision to amend the Commission’s proposal in this ambitious way sends a strong message to the Commission as well as the Member States. In further negotiations, this broad compromise from the Environment Committee indeed provides a thorough yet realistic pathway, with the right structures and incentives, to a climate neutral EU by 2050 at the latest,” he said.

The trajectory to climate neutrality

MEPs call on the Commission to propose by 31 May 2023 a trajectory at EU level on how to reach carbon neutrality in 2050 through the ordinary decision-making procedure. The trajectory shall be reviewed after each stocktake at global level.

MEPs also request that the Commission assesses and proposes amendments to all relevant EU legislation that contributes to reducing greenhouse gas emissions, the European Parliament said. MEPs also want the Commission to issue a report every two years on the progress made by EU and member states towards achieving the climate targets. An independent scientific body should also be created to monitor progress.

The EU and member states must also phase out all direct and indirect fossil fuel subsidies by 31 December 2025 at the latest, underlining the need to continue efforts to combat energy poverty.

Finally, MEPs include a review article to ensure that the climate law remains aligned with efforts to limit the increase in temperature to 1.5°C, in accordance with the Paris Agreement.

Environmental groups hailed the committee’s decision. Greenpeace EU climate policy adviser Sebastian Mang hailed the MEPs’ decision to speed up EU emission cuts by the end of the decade. “With a green deal and a green recovery still in the making, this is the first sign that European politicians are moving away from what is politically easy towards what is scientifically necessary. A phase-out date for fossil fuel subsidies is also long overdue and is key to loosening the stranglehold of energy companies, carmakers and other polluters over climate policy,” Mang said. “These are encouraging signs, but a job half done won’t stop catastrophic climate breakdown. Students and climate activists will take to the streets of Europe later this month, demanding that the EU and governments back up their green promises, listen to science and stand up to polluters,” he added.

The European Parliament will vote on its first reading during the plenary session of October 5-8, after which it is ready to start negotiations with member states.

The European Commission in March 2020 proposed a European climate law that would make it a legal requirement for the EU to become climate-neutral by 2050. This follows the December 2019 European Council decision to endorse the 2050 climate-neutrality objective. The proposal is a central part of the European Green Deal unveiled by Commission President von der Leyen in a plenary debate in December.

The European Parliament has long advocated for an ambitious climate change policy and has played an important role in pushing for more ambitious EU climate legislation and declared a climate emergency on 29 November 2019.

TikTok fate in the balance as US judge weighs up app...