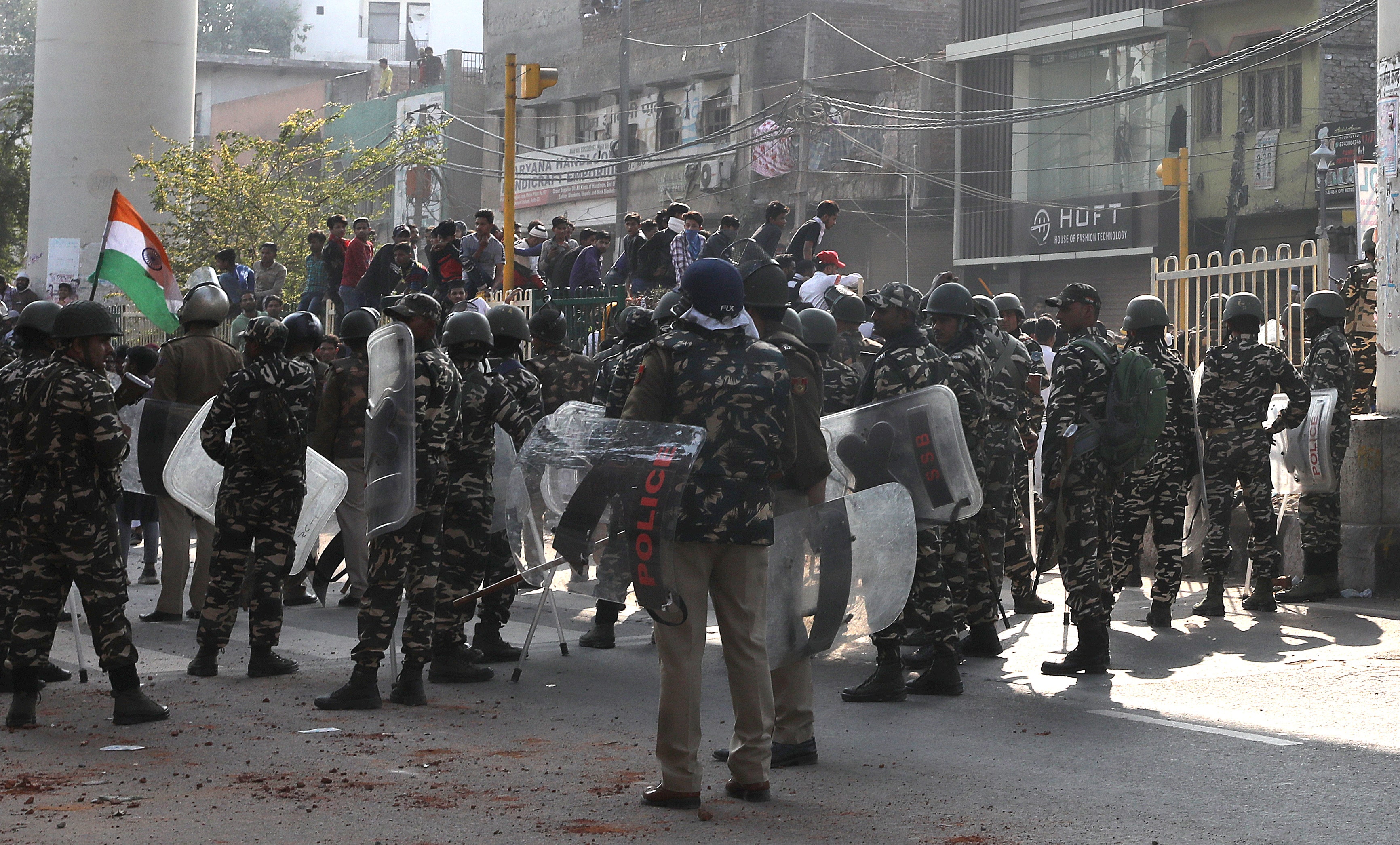 Maria Arena, chairwoman of the EU Parliament’s subcommittee on human rights, on Monday called on India’s government to meet its human rights commitments.

“It is with great concern that I have been observing the rule of law deteriorate in India, which is the very corner stone of our special relationship. Marginalised communities, religious minorities, particularly Muslims, a vocal and vibrant civil society and critics of government policies have been under increasing pressure for a long time”, Arena said, and added:

“Widespread protests over the proposed citizenship verification process and the discriminatory citizenship law amendments have resulted in arbitrary detentions and an unnecessary loss of life. Journalists and other peaceful critics continue to be arrested under draconian counter-terrorism and sedition laws, while human rights defenders are unceasingly and severely targeted by the authorities”.

Arena also condemned the human rights violations committed by the Delhi police during the riots in February, as well as the fact that Amnesty International India has been forced to announce that it is halting its work in India.

She also urged India’s government to meet its pledge to “continue to foster the genuine participation and effective involvement of civil society in the promotion and protection of human rights”. In this context, she called on the EU to address these concerns within the EU-India Human Rights Dialogue”.