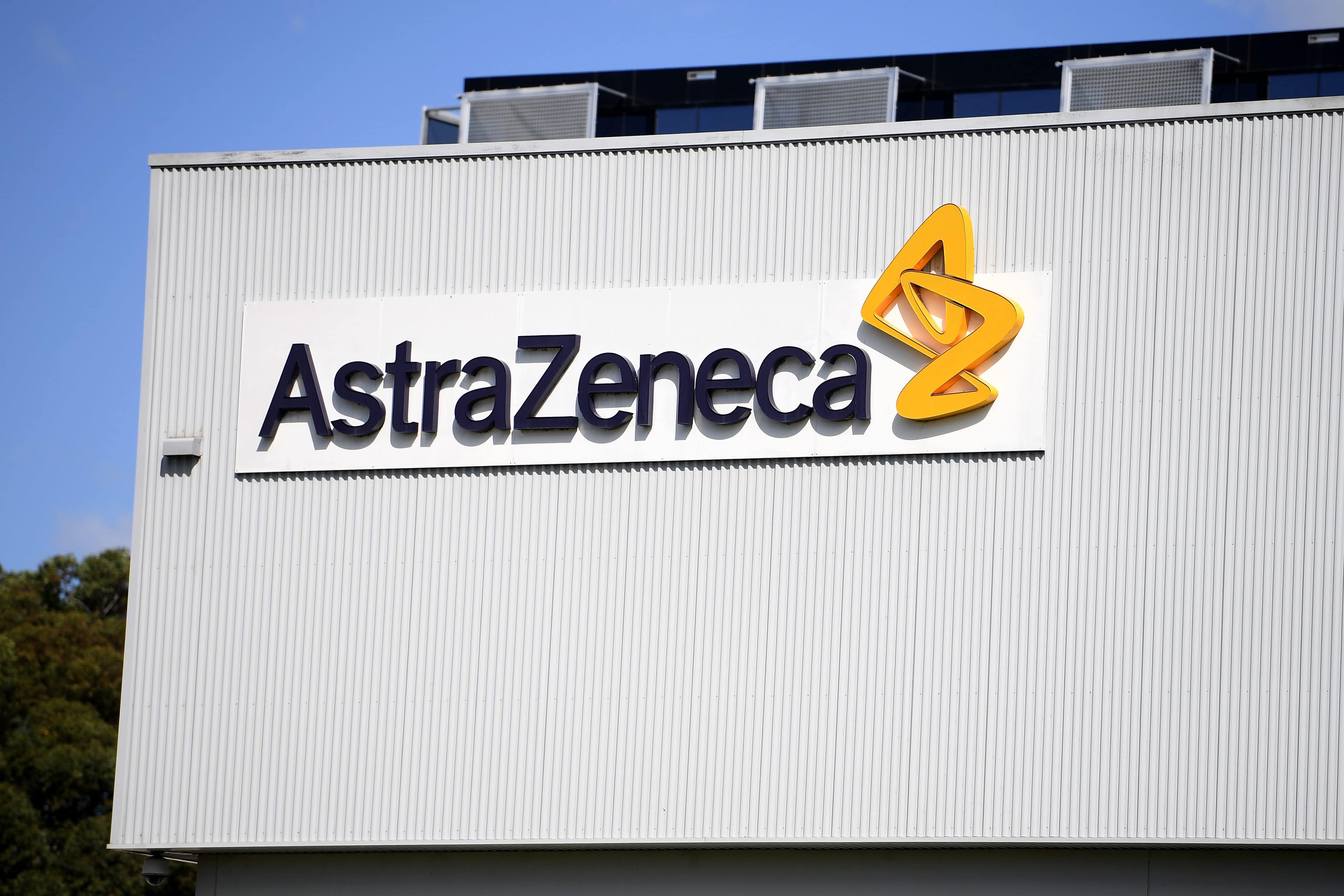 British drugmaker AstraZeneca and its partner, the University of Oxford, faced criticism about their Covid-19 vaccine trial results after acknowledging a manufacturing error.

Surprisingly, the group of volunteers that got a lower dose seemed to be much better protected than the volunteers who got two full doses of the vaccine.

Earlier this week, Astra and Oxford said their shot was 70% effective on average in a late-stage study. Astra said the vaccine was 90% effective when a half-dose was given before a full-dose booster, while in the group that got two full doses, the vaccine appeared to be 62% effective.

Experts questioned the way in which the results were reported by the companies. The decision to pool results from two groups of participants who received different dosing levels to reach an average 70% effectiveness added to the confusion.

“The most likely explanation for the divergent efficacy in its interim analysis is either chance or patient demographics. Either way, approval based on current data means people will be inoculated with a vaccine the true efficacy of which is unknown”, an analyst explained.

Oxford researchers said they are not certain why a smaller dose would be more effective and that they are working to uncover the reason.

They added that a difference in manufacturing processes led to later phases of the trials having a half-dose given instead of a full one. When it was apparent that a lower dose was used, it was discussed with regulators, and an agreement was reached to push ahead with the two regimens, Oxford said.

Ryan pretend play catching and learning about Bugs with 1 hr...