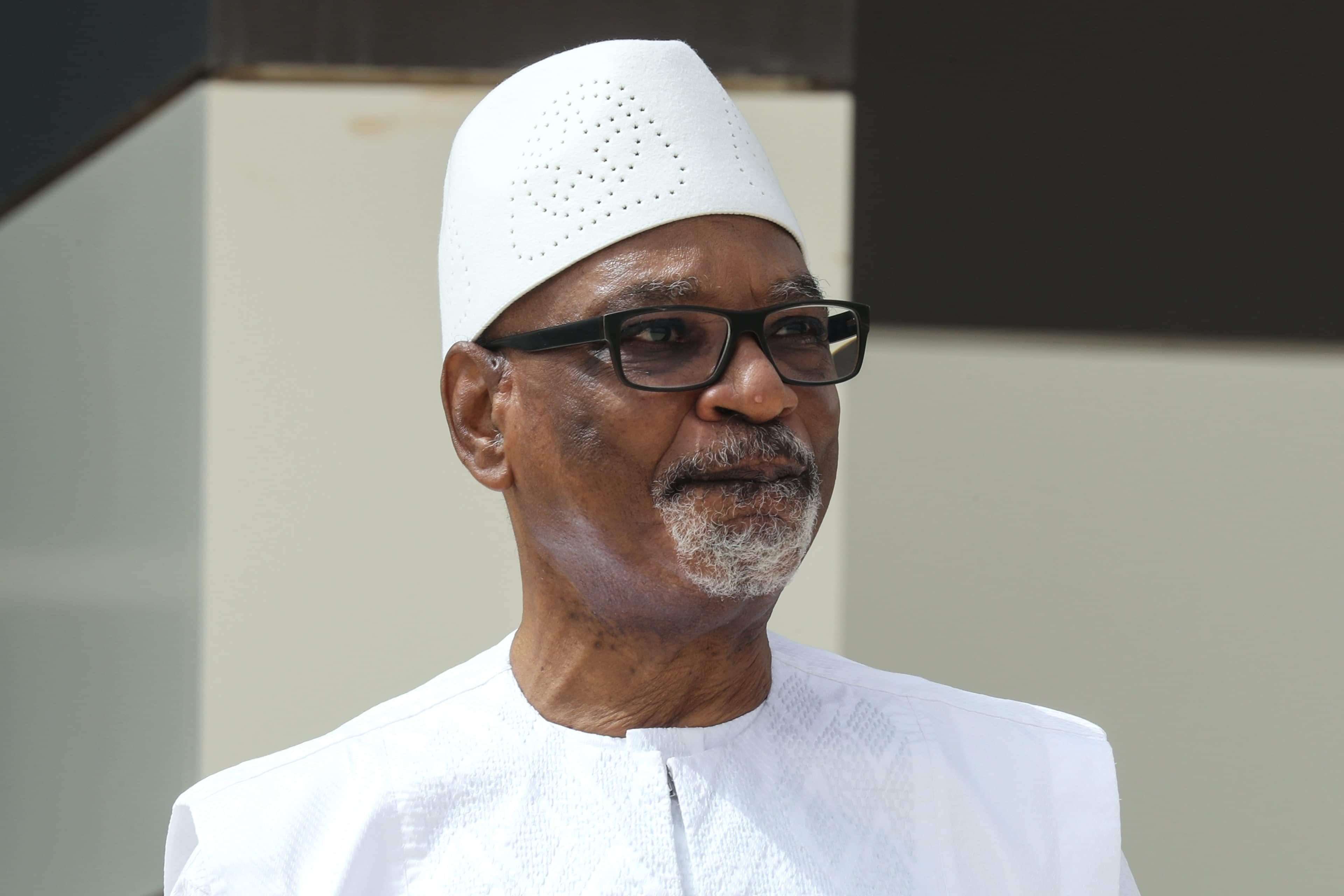 Keita was detained on August 18 when a group of military officers arrested him. Later that night, he resigned as president.

Leaders from the Economic Community of West African States (ECOWAS) have decried the overthrow of an elected leader and placed sanctions on Mali, shutting borders, halting financial flows and threatening further sanctions.

The junta, calling itself the National Committee for the Salvation of the People, proposed staying in power for three years. On Thursday, it released a degree that installs “provisional authority and lays the foundations for a rule of law”. It says the law is necessary given the dissolution of the National Assembly and the government.