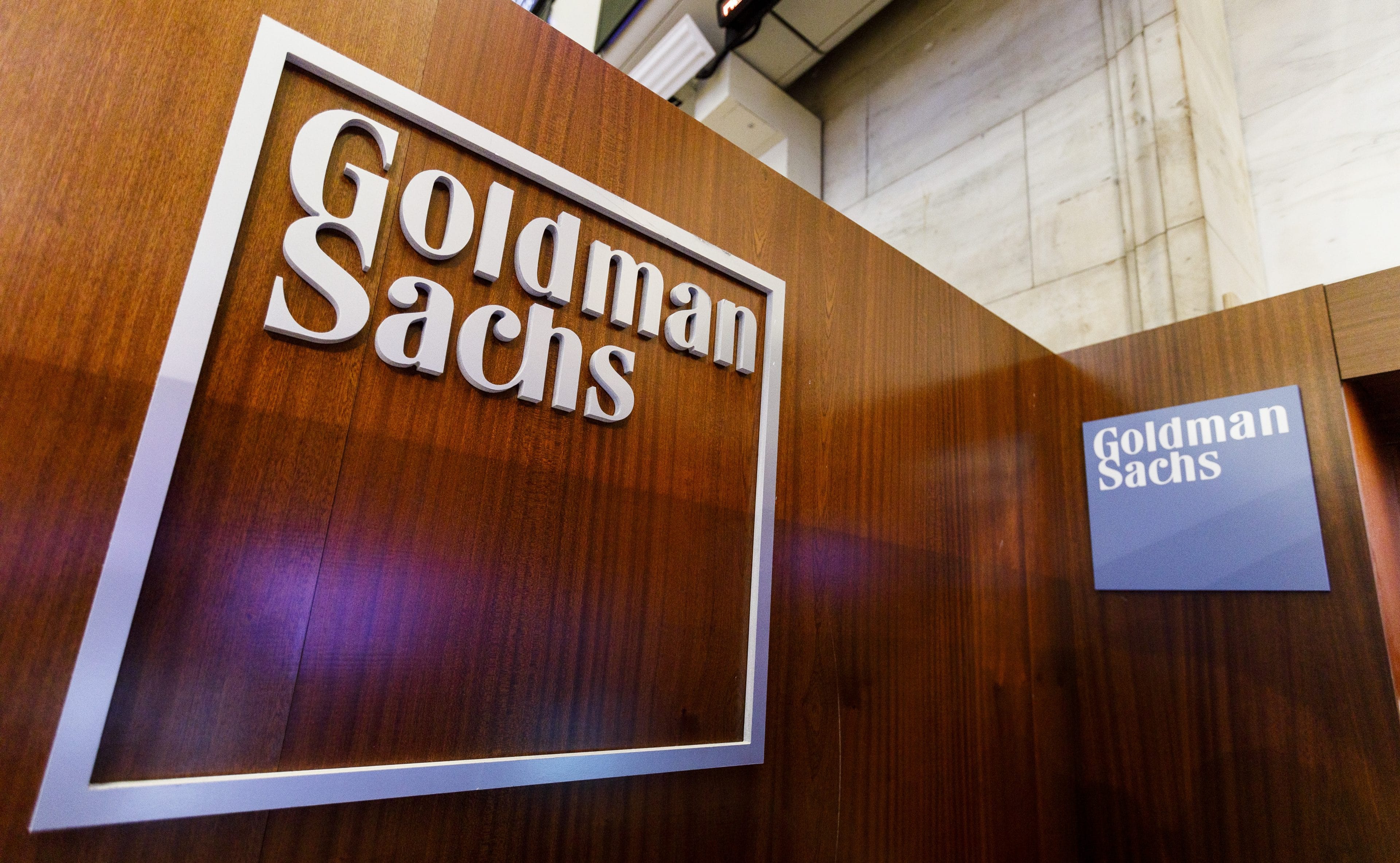 The units, based in London, Hong Kong and Singapore, had pleaded not guilty in February. The bank has repeatedly denied wrongdoing.

Earlier, Goldman Sachs agreed to pay $3.9 billion to Malaysia to settle a probe into its alleged role in a scandal involving the 1MDB state investment fund, which counts former Malaysian prime minister Najib Razak as one of its co-founders.

In July, Razak was found guilty of corruption and sentenced to 12 years in jail over the multibillion-dollar looting of 1MDB. He has insisted that he was misled by rogue bankers and that the case against him is political.

EU approves Romanian scheme to heating systems based on renewables

Erdogan’s prestige is at an all-time low and shows no signs...