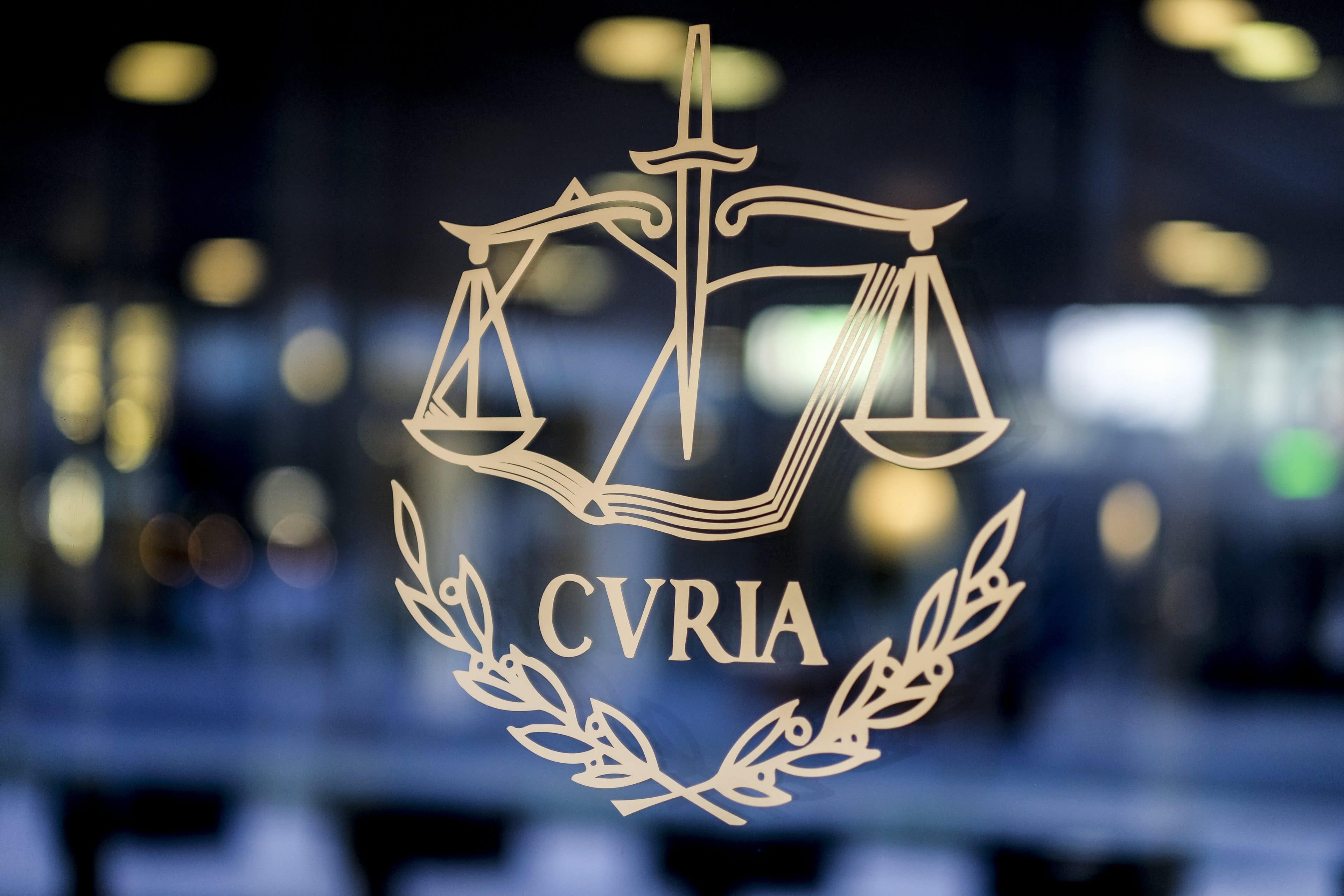 Europe’s Coronavirus pandemic experience, and the subsequent collapse of the bloc’s multiple economies, has kick-started a heated debate about the allocation of Brussels’ recovery funds with most EU residents asking for a conditional distribution that is based on the situation of rule of law.

In a survey by the European Parliament on October 20, 77% of European Citizens insist that EU funds only be disbursed to countries that effectively implement the rule of law and defend democratic principles. The online survey was conducted by Kantar agency in early October and involved almost 25,000 citizens between the ages of 16-64 across Europe.

More than 50% of citizens from Luxembourg, Austria and Malta are in favor of tying EU funds to press freedom, the independence of the justiciary, anti-corruption initiatives and the protection of civil liberties.

The survey’s findings echoed the views of Europe’s Values and Transparency Commissioner, Vera Jourova, who stated in July that members of the European Union should only receive money from the EU’s long-budget and the coronavirus recovery fund if they have strong courts and robust measures against corruption. Working on the matter, the Commission unveiled in late September its first-ever report on the state of the rule of law in the 27 member EU. Although it could serve as a basis for further scrutiny of EU countries, the report cannot lead to concrete, legal actions against any member state.

When asked how to spend a larger EU budget, 54% of respondent want to see the funds allocated to improving public health and 42% cited economic recovery and new opportunities for businesses.

Portugal, Greece and Spain were among the strongest proponents of an enhanced EU spending in public health.

Biden scoffs when asked if he's taken a cognitive test