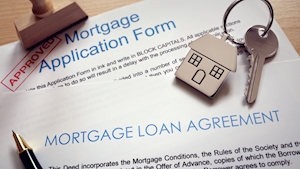 Figures released by banks indicate mortgage lending is beginning to recover after a slump earlier this year due to the pandemic.

The Banking and Payments Federation reports that 3,875 mortgages were taken out last month, 2,259 of them by people buying their first home.

Dr Ali Ugur, chief economist at the Banking and Payments Federation, said incentive schemes are having a clear effect.

“It is an increasing share because especially over the last number of years, we have seen the share of the first-time buyers in the total… increasing, but this is the highest share we have seen so far.

“I suppose demand is mostly on the first-time buyers because for second and subsequent buyers, there are other factors affecting them.”

Microsoft doubles down on gaming with €6.4bn deal for Doom-owner ZeniMax