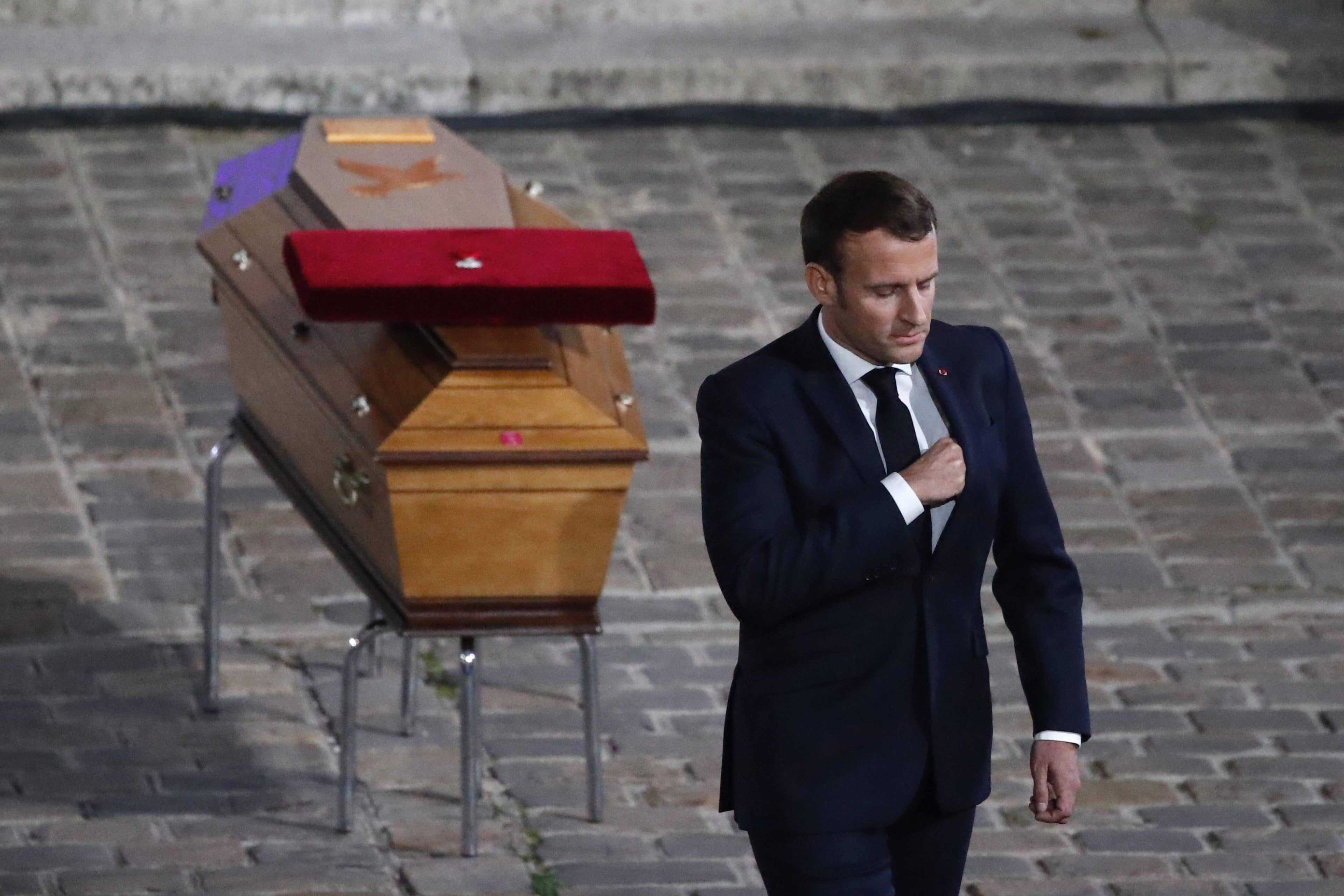 The assailant tried to threaten police officers who arrived at the scene but was shot dead.

“In this context, the two parties reaffirm their mutual interest in intensifying joint efforts to fight against terrorism and the propagation of extremist ideology,” the Kremlin said in a statement, describing the attack as a “barbarous murder.”

Following Paty’s murder, the Russian embassy in Paris stressed Anzorov had no links with Moscow, as he had been living in France for the last twelve years. The same day, Chechen leader Ramzan Kadyrov condemned the attack and expressed his condolences to Paty’s family but also urged France not to “provoke” Muslims.

The 47-year-old history and geography teacher, was targeted for showing cartoons of the Prophet Muhammad in class as part of a discussion on freedom of expression. Muslims believe that any depiction of the Prophet is blasphemous.

Reacting to the attack, France on Tuesday closed the Grand Mosque of Pantin as part of a crackdown on people who are suspected of inciting hatred, as the mosque had shared a video on its Facebook page before the attack that vented hatred against Paty.

On Wednesday, anti-terrorism prosecutor, Jean-Francois Ricard said that Anzorov had paid two teenage students around €300 to identify Paty as he left for home, Reuters reported.

The insurrection at the US Capitol is a sign of a...

U.S. Army looks to use silent technology for next-generation aircraft

Belarus at a crossroads | New Europe