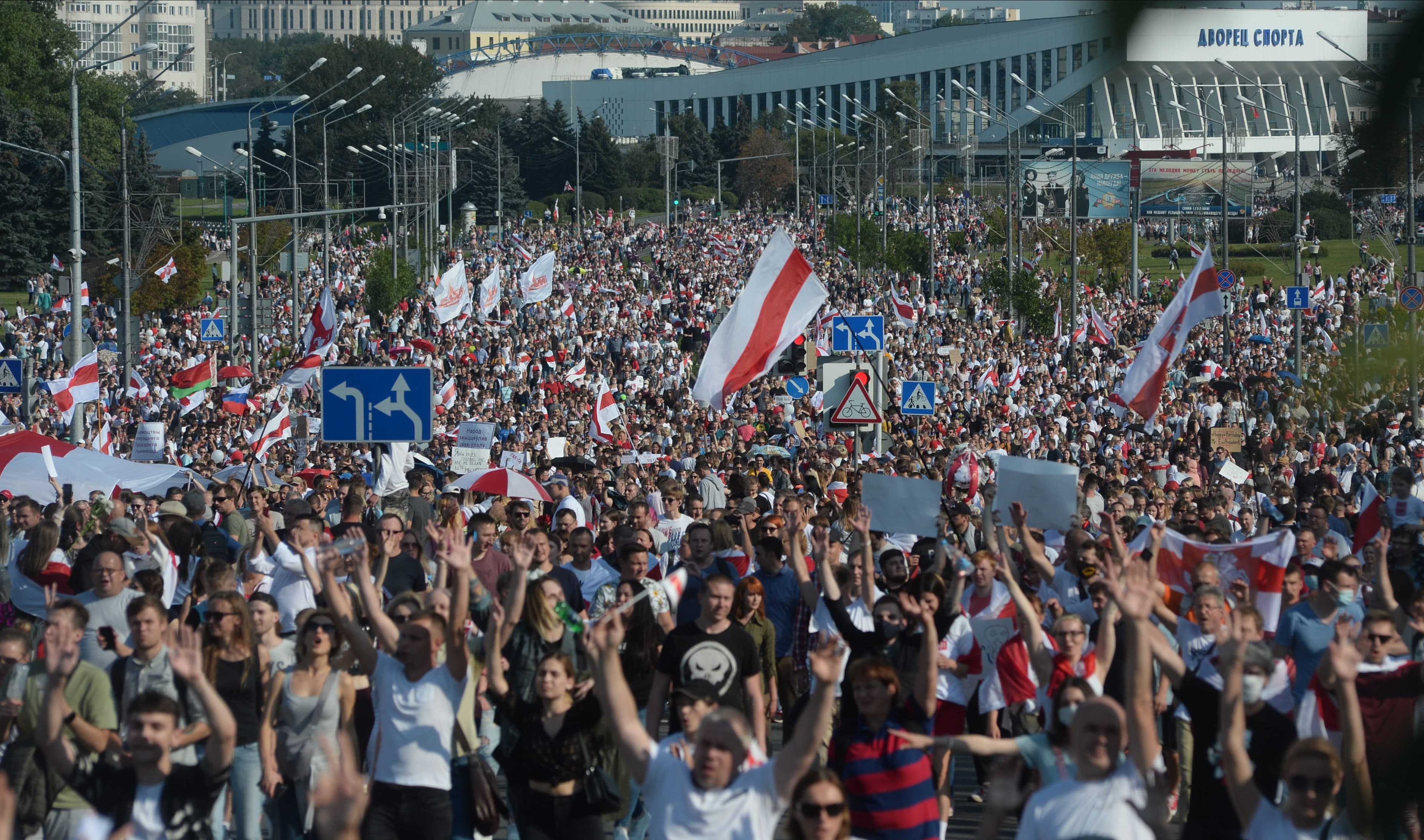 Belarus president Alexander Lukashenko on Thursday announced he was putting troops on high alert and closing the country’s borders with Poland and Lithuania.

Belarus has been rocked by weeks of protests after Lukashenko, who has led the country since 1994, won a landslide victory in the August 9 election. The vote was denounced by EU and US officials, and forced Lukashenko to look to Moscow for support.

“We are forced to withdraw troops from the streets, put the army on high alert and close the state border on the west, primarily with Lithuania and Poland. I don’t want my country to be at war. Moreover, I don’t want Belarus and Poland, Lithuania to turn into a theatre of military operations where our issues will not be resolved”, Lukashenko said.

Estonia, Latvia and Lithuania last month blacklisted Lukashenko and 29 other high-ranking officials for alleged election fraud and a crackdown on pro-democracy protesters.

Human rights activists have repeatedly accused Belarusian riot police of brutally suppressing peaceful marches in the country. The government has denied the claims. Moscow announced this week it would offer a new $1.5 billion loan to Lukashenko’s government.

Diplomacy picks up pace as heavy fighting rages around Nagorno-Karabakh