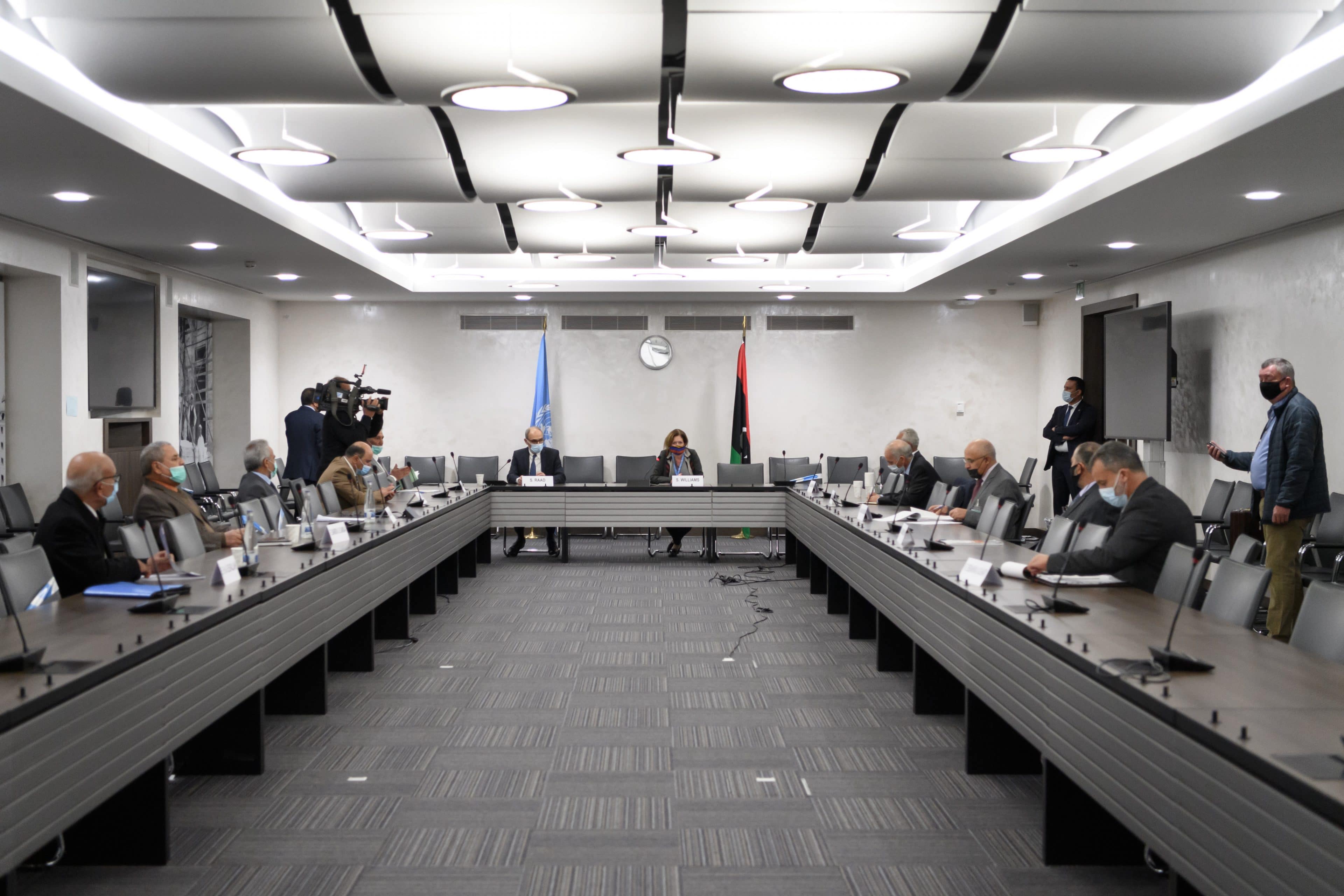 Libya’s warring sides have signed a “permanent” ceasefire for “all areas” in the war-torn North African country, the United Nations announced on Friday.

The agreement followed five days of discussions in Geneva between representatives of the internationally-recognised Government of National Accord (GNA) and the eastern-based Libyan National Army (LNA), led by Khalifa Haftar.

The Geneva talks are the latest effort to bring peace, and the fourth round of the so-called 5+5 Joint Military Commission (JMC) talks began on Monday.

“The Libyan parties have reached a permanent ceasefire agreement throughout Libya,” said the head of the UN Support Mission in Libya (UNSMIL), Stephanie Williams, adding that the “historic achievement” is an “important turning point towards peace and stability” in the country.

“We have had enough suffering, enough bloodshed … we hope we will change the suffering on all the territories of Libya, especially in the south,” said Ali Abushahma, the head of the delegation for the GNA, the Associated Press reported.

“I appeal to all Libya: Be one hand,” he added.

Earlier in the week, Williams had expressed her optimism that a lasting ceasefire could be achieved, after the two sides agreed to reopen land and air routes across front lines.

Following the talks, a commercial passenger plane flew from the Libyan capital Tripoli across front lines to the eastern city of Benghazi for the first time in more than a year. Flights had stopped in mid-2019, when LNA targeted Tripoli’s Mitiga airport.

Libya has been torn by conflict since 2011, when the NATO-backed uprising overthrown the longtime ruler Muammar Gaddafi. In the war-torn country, the internationally recognised GNA led by Fayez al-Sarraj has been clashing with Haftar’s LNA forces.

Tax revenue down by €2.1bn, expected deficit climbs to €19bn