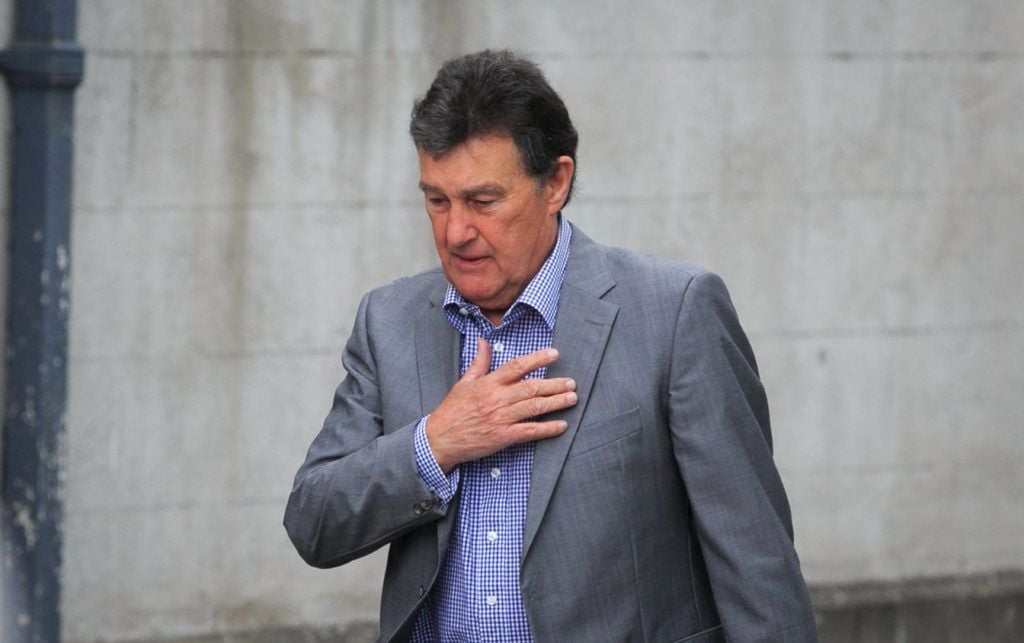 A High Court judge has ruled that a legal claim placed by businessman Bill Cullen on a luxury property in Co Kerry be vacated.

Mr Cullen claims an interest in Killegy House, Muckross, Killarney Co Kerry, in proceedings he has taken against a number of parties including receivers appointed over a number of his companies.

He has also sued Ulster Bank Ireland DAC, which held a charge over the property arising out of loans taken out with it by the Glencullen companies, and Seaconview Ltd which was assigned loans in 2016.

The property had also been the subject of other, separate proceedings taken by Mr Cullen’s partner Ms Jackie Lavin. However, that action was settled following out-of-court talks in 2017.

In his action, which began in 2018, the businessman seeks damages, including aggravated damages, and various declarations against those parties for a range of alleged wrongs committed against him.

He has claimed that under the terms of a lending agreement with the bank, in regard to refinancing the businesses, he had retained a 50% interest in Killegy House.

As part of his claim, he also registered a notice that formally records the ownership of Killegy House was in dispute, which several of the defendants sought to vacate.

Ruling a pretrial motion Mr Justice Senan Allen said he was satisfied to make an order vacating the notice on the grounds it was not properly registered in accordance with the requirements of the 2009 Land and Conveyancing Law Reform Act.

The judge was not satisfied that the notice should be vacated on the grounds that the businessman is not prosecuting his claim ‘bona fide.’

In motions the receivers, the Glencullen companies and Seanconview dispute any claim Mr Cullen has in the property and that the legal notice should be vacated.

Mr Cullen opposed the action. He said that he was not trying to prevent the receivers from selling the property, but said that he was entitled to 50% of the proceeds of any sale of Killgey House.

He also indicated that he was prepared to amend or vacate the notice if certain undertaking were given by the receivers.

He further argued that his claim had nothing to do with Ms Lavin’s action, and he rejected claims made by some of the respondents that his action was not bona fide.

In his decision the judge said he was satisfied that the ‘notice should be vacated.

The court held that even if Mr Cullen is successful in his main action, and is entitled to be paid money for a 50% share in the property, it would be an impossible leap from that to say the businessman had a beneficial interest in Killegy House as alleged.

The matter will return before the court in the New Year.

A beacon of hope | New Europe

How Julian Assange Disrupted Politics With WikiLeaks | Just The FAQs...