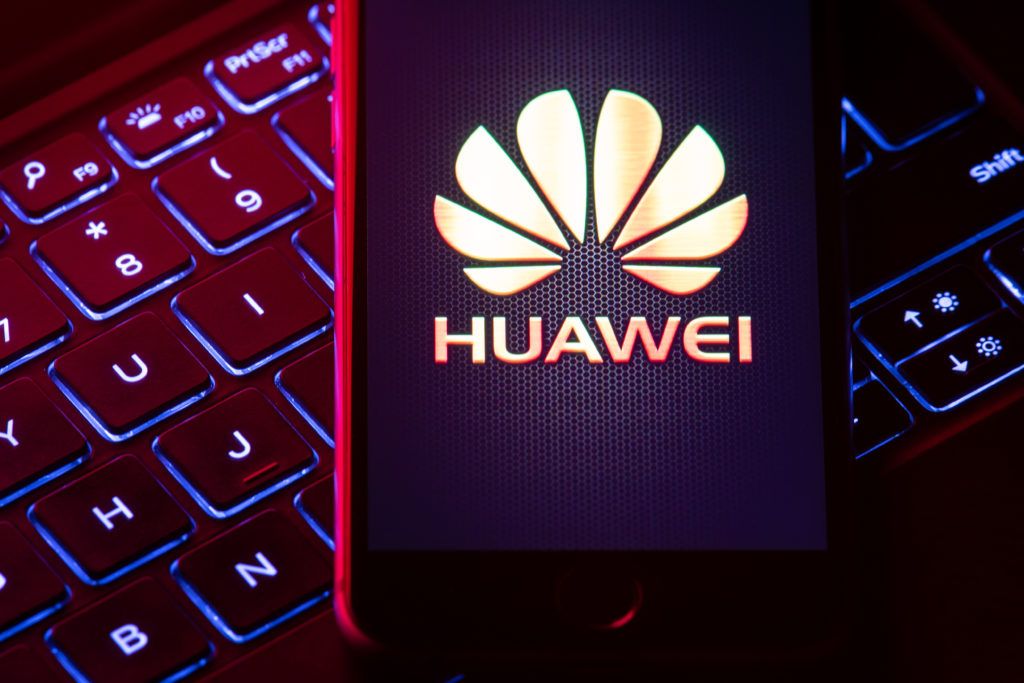 Huawei’s latest smartphones could be the company’s “last hurrah” outside of China as US sanctions continue to restrict its mobile business, an industry expert has said.

The Chinese phone maker unveiled its new Mate 40 line-up of phones on Thursday, as well as a new smartwatch and augmented reality glasses.

But sanctions imposed on the company by the Trump administration over allegations that Huawei has ties to the Chinese state and its products could be used to spy on the West has seen the firm’s newer devices cut off from using Google’s services and limiting access to US-made components.

The phone maker has made efforts to respond to the sanctions, such as launching its own app store to get around losing access to the full suite of Google apps, but experts say its appeal has undoubtedly been hit by the restrictions.

Ben Wood, chief of research at analyst firm CCS Insight, said the ever-tightening sanctions could push Huawei out of the global smartphone business.

Having once been close to challenging Samsung as the market leader for mobile phones, the division now has a battle for survival

“Outside of China there is a real risk that the Huawei Mate 40 family of devices could be the company’s ‘last hurrah’ in smartphones,” he said.

“The evermore punitive sanctions by the US administration are making it increasingly difficult for Huawei to sustain its mobile phone business, particularly outside China.

“It is a tragedy to see Huawei’s difficulties in its smartphone division. The collateral damage from US sanctions, which were primarily aimed at reigning in its infrastructure business, is resulting in market share decline for Huawei outside China.

“Having once been close to challenging Samsung as the market leader for mobile phones, the division now has a battle for survival as it finds it increasingly difficult to get components and its brand is eroded.”

Blown up in smoke: Young adults who vape at greater risk...

A Teacher's Guide to Education Law

Foreign company engaged in illicit activities intends to move to the...