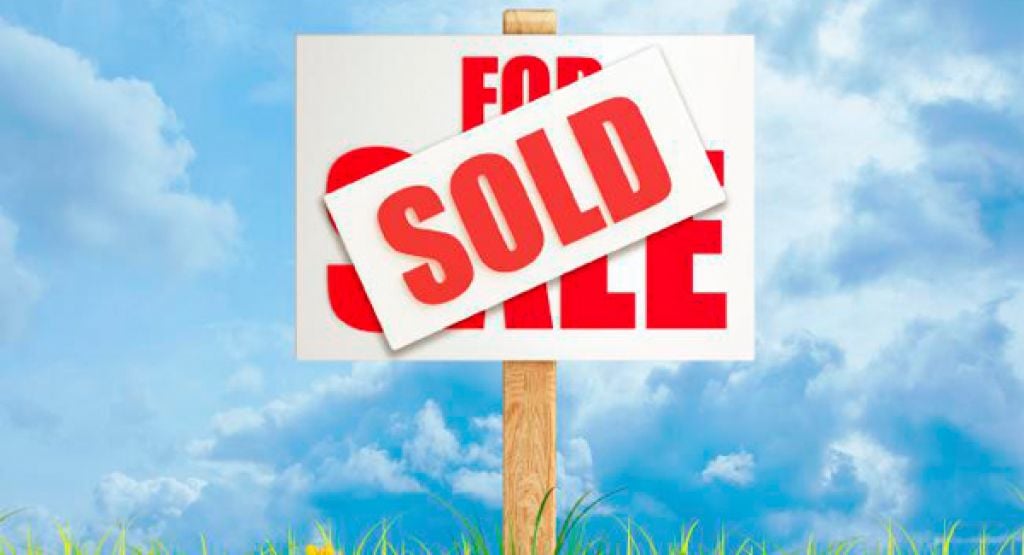 A landlord can only evict a couple from their home of eight years once he has entered an enforceable agreement to sell the property within a specified period after the termination of the tenancy, the High Court ruled.

He was dealing with an appeal by the Gunns against a decision of a tenancy tribunal of the Residential Tenancies Board (RTB), which found a December 2018 termination notice on the Gunns was valid.

The judge said the property had been rented out to the Gunns since 2012 through an agent with Mr Warrick’s wife, Laura Harding, named as the landlord.

Following two notices of termination in Ms Harding’s name, the first withdrawn and the second found to be invalid, a third was served in December 2018 in Mr Warrick’s name. This notice included a statutory declaration by Mr Warrick of his intention to sell the property as required by law.

The Gunns appealed that to an RTB tenancy tribunal claiming there was insufficient evidence to identify the landlord.

They also claimed the requirement that there be an enforceable agreement in place to sell the property within three months of termination had not been met. The law has since been changed to provide for a nine-month period for completion of the sale, the court heard.

The tenancy tribunal found the termination was valid on the basis that Mr Warrick, who it found was the landlord, had taken sufficient steps to “evince more than a mere intention to sell”.

These included that he retained an agent to sell, had erected a “for sale” sign and instructed a solicitor.

The Gunns appealed to the High Court claiming the tribunal had erred in law.

On Friday Mr Justice Simons said the tribunal was correct in finding Mr Warrick is the landlord. However, he said the Gunns’ claim in relation to the absence of an enforceable agreement to sell was well-founded.

There was simply no evidence before the tribunal which would have allowed it to reach a lawful finding that, as of December 18th, 2018, the owner had intended to commit to a contract for sale within three months of the termination of the tenancy, he said.

The tribunal had erred in law in its interpretation of the relevant sections (34 and 35) of the Residential Tenancies Act 2004 and in applying the principles set down by a previous High Court judgment.

He therefore was making a formal order cancelling the termination. However, in circumstances where the law has since been changed to allow “a more realistic timeframe” of the sale from three to nine months, he would not send the matter back to the RTB.

It was in ease of all parties that the landlord, if he so wishes, should serve a fresh notice of termination in accordance with the current version of the legislation, he said.

US and Russia ready to freeze number of nuclear warheads

Revamped wage subsidy scheme being introduced to soften the blow of...

Communities of color devastated by COVID-19: Shifting the narrative – Harvard...