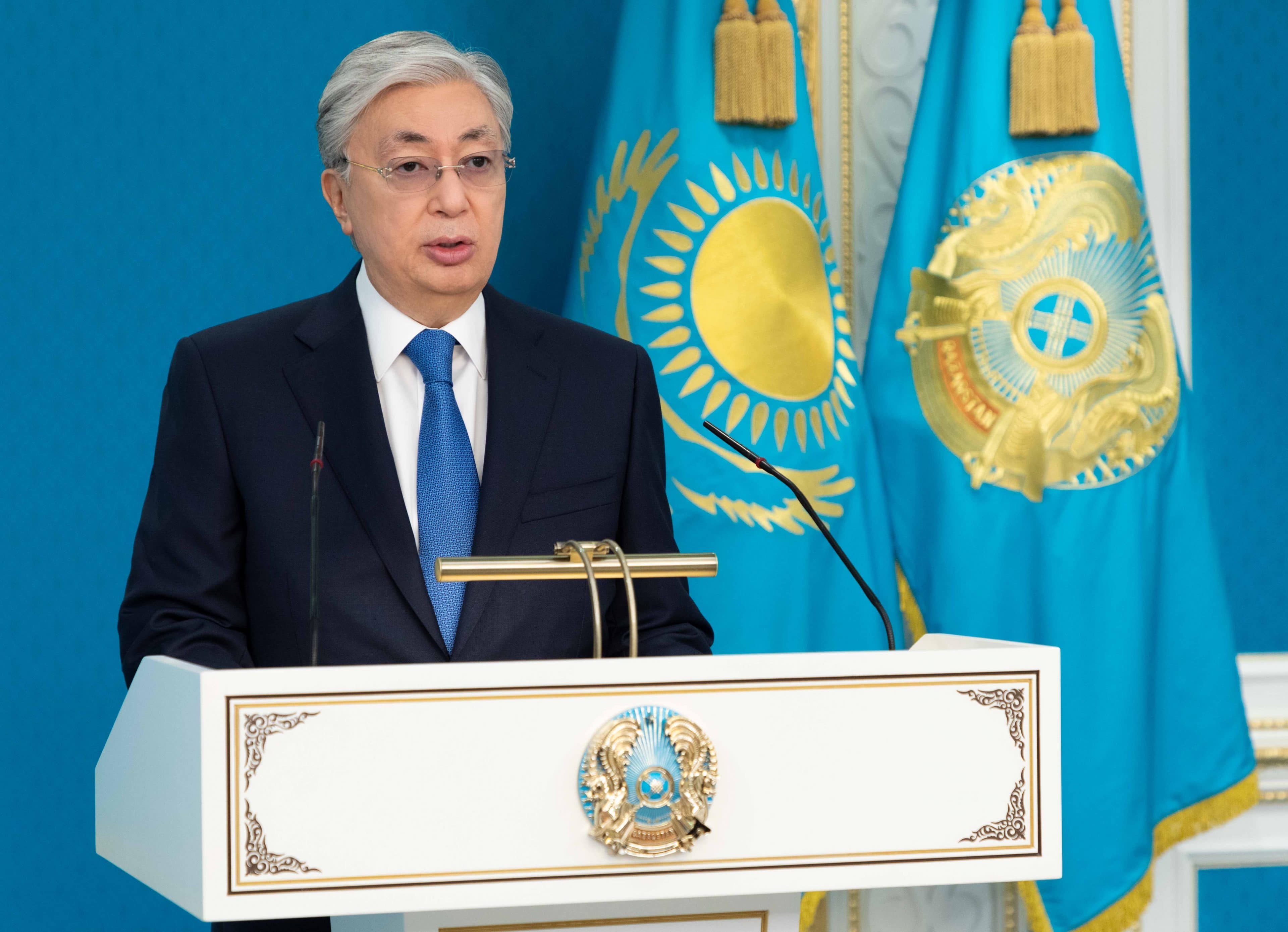 NUR-SULTAN, Kazakhstan – Korean investments in the Kazakh economy have exceeded $ 7 billion, Akorda reported, quoting Kazakh President Kassym-Jomart Tokayev. “Korean investments in the Kazakh economy exceeded $7 billion. Despite the global turbulence, bilateral trade has shown steady growth. It should be noted that Kazakhstan accounts for 70% of the total GDP of all five Central Asian states. Korea ranks 10th among the leading investors. Thus, there is a huge untapped potential for further building up our mutually beneficial cooperation,” Tokayev said, speaking on October 30 with a video message at the International Forum on Northern Economic Cooperation 2020, which kicked off in Seoul on October 30.

He praised the New Northern Policy strategy initiated by South Korean President Moon Jae-in, which over the past three years has contributed to the construction of a more prosperous and stable Eurasia. In this regard, Tokayev spoke about the new economic course of the republic, the purpose of which is to build a diversified and sustainable economy for Kazakhstan.

“Therefore, I initiated a new economic course. It is associated not only with structural reforms, but also with the building of a more dynamic and strong state. Kazakhstan is ready to offer tools specially developed for Korean investors, including tax and customs preferences, co-financing of projects, partial guarantees and export support mechanisms,” Tokayev said.

The Kazakh President also noted the potential of the Astana International Financial Centre, operating in English law, the uniqueness of its ecosystem for foreign business.