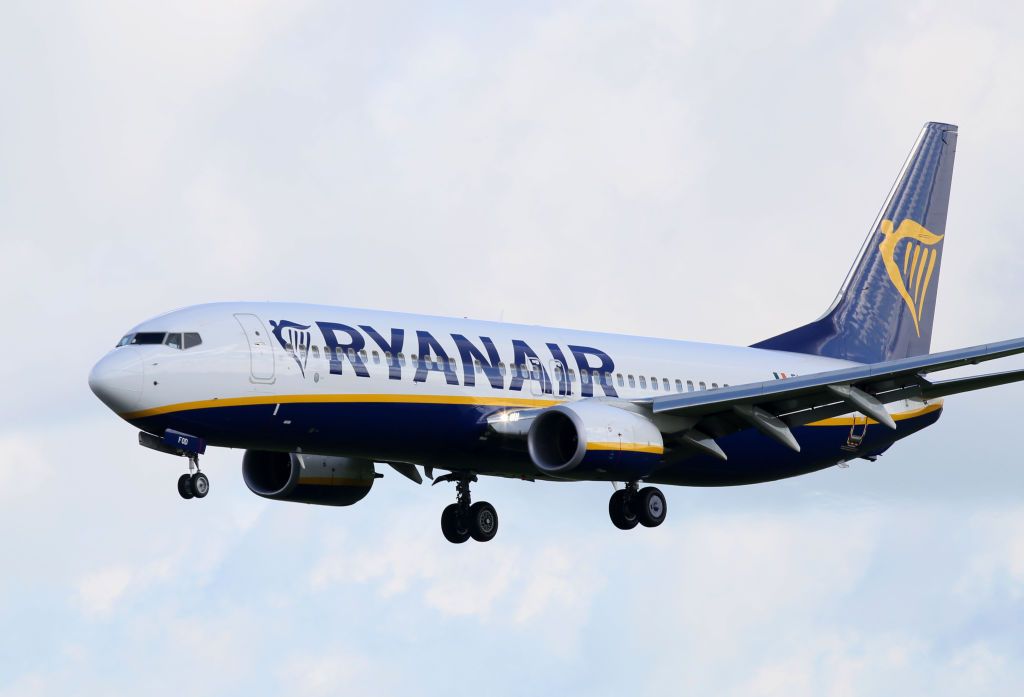 Ireland West Airport in Co Mayo will close for one month in November and December after Ryanair confirmed the temporary suspension of flights from the airport.

A statement by the airport on Wednesday confirmed it will close on November 14th and reopen on December 13th, due to the suspension of all Ryanair commercial flights during that period.

The airline said the decision to suspend flights was due to a complete collapse in travel demand during the Covid-19 pandemic and the restrictions currently in place.

The airport said it was “a further devastating blow,” with passenger numbers already down 90 per cent and forecast to decline to its lowest level in more than 20 years.

It called on the Government to provide urgent support through an expanded regional airports programme.

Earlier, Ryanair’s commercial chief said it was questionable whether or not the airline’s hubs at Cork and Shannon will ever reopen.

Eddie Wilson, chief executive of Ryanair’s designated activity company, said there was “a reasonable chance” the two Munster aviation hubs will not reopen for the airline.

Speaking to the Oireachtas transport committee, Mr Wilson called on Minister for Transport Eamon Ryan to “immediately” implement a traffic light travel system for air travel from Ireland in order to negate the effects of a “wasted summer”.

He said he did not know if the traffic light system due to be implemented across the EU from November 8th would be sufficient to stem the negative tide in terms of Ireland’s aviation industry.

Such a system would see it possible to fly to certain regions of a country but not others, depending on the spread of the virus in those areas.

$30,000 Small Business Grant and the Grants You Asked For