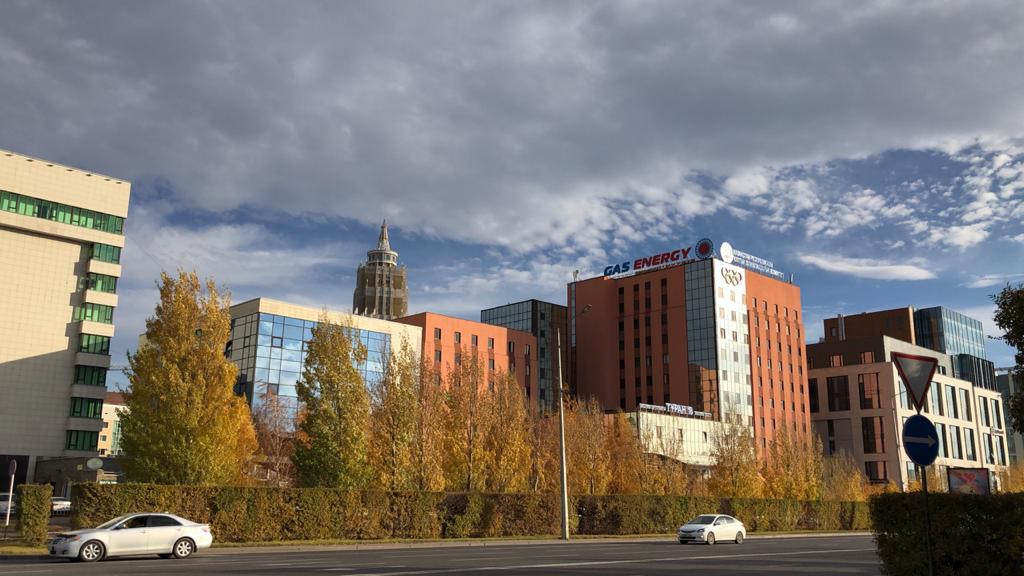 NUR-SULTAN, Kazakhstan – As of September 1, 2020, the total trade turnover of Kazakhstan amounted to $55.6 billion, experts of Kazakh FinReview.info agency informs.

At the same time, 29% of sales are in the EU market, 20% – in Russia and 18% – in China. However, due to the coronavirus outbreak, the structure of trade has been formed so that exports of Kazakh products have decreased by 18.6%, while imports — by only 6.4%, which threatens the economic development of the country.

The volume of Kazakhstan’s exports for the first eight months of 2020 amounted to $31.9 billion. In comparison with the same period in 2019, the indicator decreased by $5.9 billion.

Against the background of restrictive measures imposed around the world, Kazakhstan was forced to reduce by 16.8% the supply of mineral raw materials — a key commodity group that accounts for about 70% of all exports. Kazakh crude oil supplies in absolute terms increased by 12.7%, but in monetary terms, due to the collapse of the oil market, they decreased by 25.9%, reaching $17.1 billion. Sales of natural gas decreased by 22.2%, while sales of ores and concentrates decreased by 17.3%.

Positive dynamics, however, is observed in terms of sales of motor gasoline — its sales increased by 97.9%, but in the total volume of exports, this product group is less than 1%. Sales of tractors (an increase of 87.3%) and flour (+22.6%) also increased significantly.

In the first eight months of 2020, China imported products from Kazakhstan worth $5.2 billion. This is 16.3% of the total volume of Kazakhstan’s exports.

It is noteworthy that this year China increased the supply of Kazakh oil by 46% to $1.2 billion. Thus, hydrocarbons accounted for 22.6% of Kazakhstan’s total exports to China. Supplies of copper and copper alloys also increased by 22.5%, natural gas — by 19.7%, and inorganic chemical products-by 12.1%.

Italy purchased Kazakh products for $4.6 billion. At the same time, almost the entire amount falls on the purchase of domestic oil.

Similarly, in the Netherlands, almost the entire volume of imports of Kazakh products is made up of oil and petroleum products. The country imported products from Kazakhstan totalling $2.4 billion.