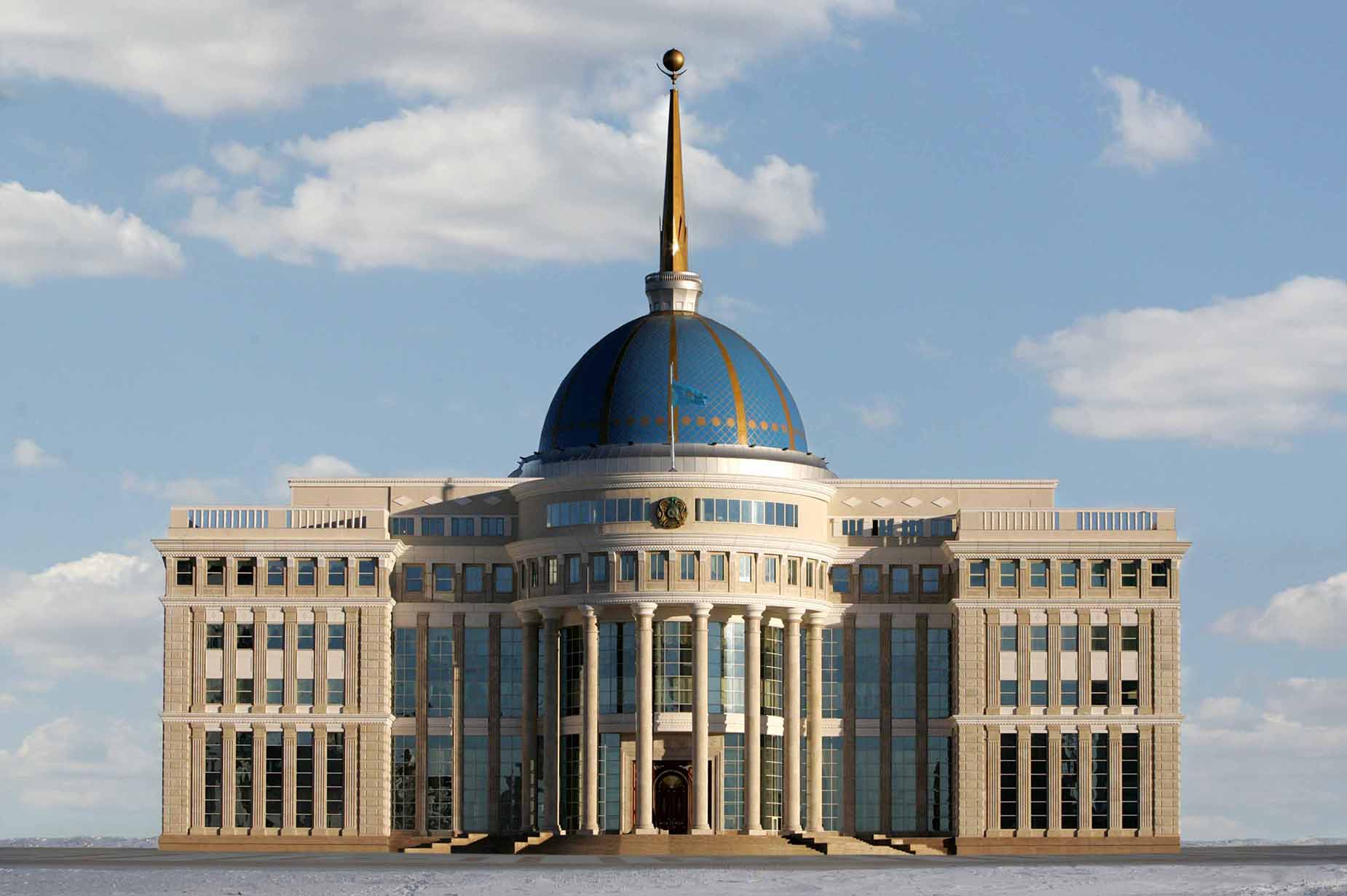 NUR-SULTAN, Kazakhstan – The institution of rotation of political civil servants has been introduced for the first time in the republic, the press -service of the Agency for Civil Service Affairs reported on November 18.

On November 13, Kazakhstan’s President Kassym-Jomart Tokayev signed a decree providing for amendments to some acts on the civil service.

A political civil servant is a civil servant whose appointment (election), release and activity are of a political nature, he is responsible for the implementation of political goals and objectives.

So, now political officials will rotate every four years since the date of their appointment to their office. Previously, the principle of rotation was applied only to administrative employees.

At the same time, by decision of the head of any ministry or state department the term of office of a political employee may be extended by two years. A new extension for another two years will be possible only by decision of the National Commission on Personnel Policy under the President.

Thus, the maximum admissible tenure of political officials in office will not exceed eight years.

The institution of rotation of political officials will be introduced from January 1, 2021.

A beacon of hope | New Europe