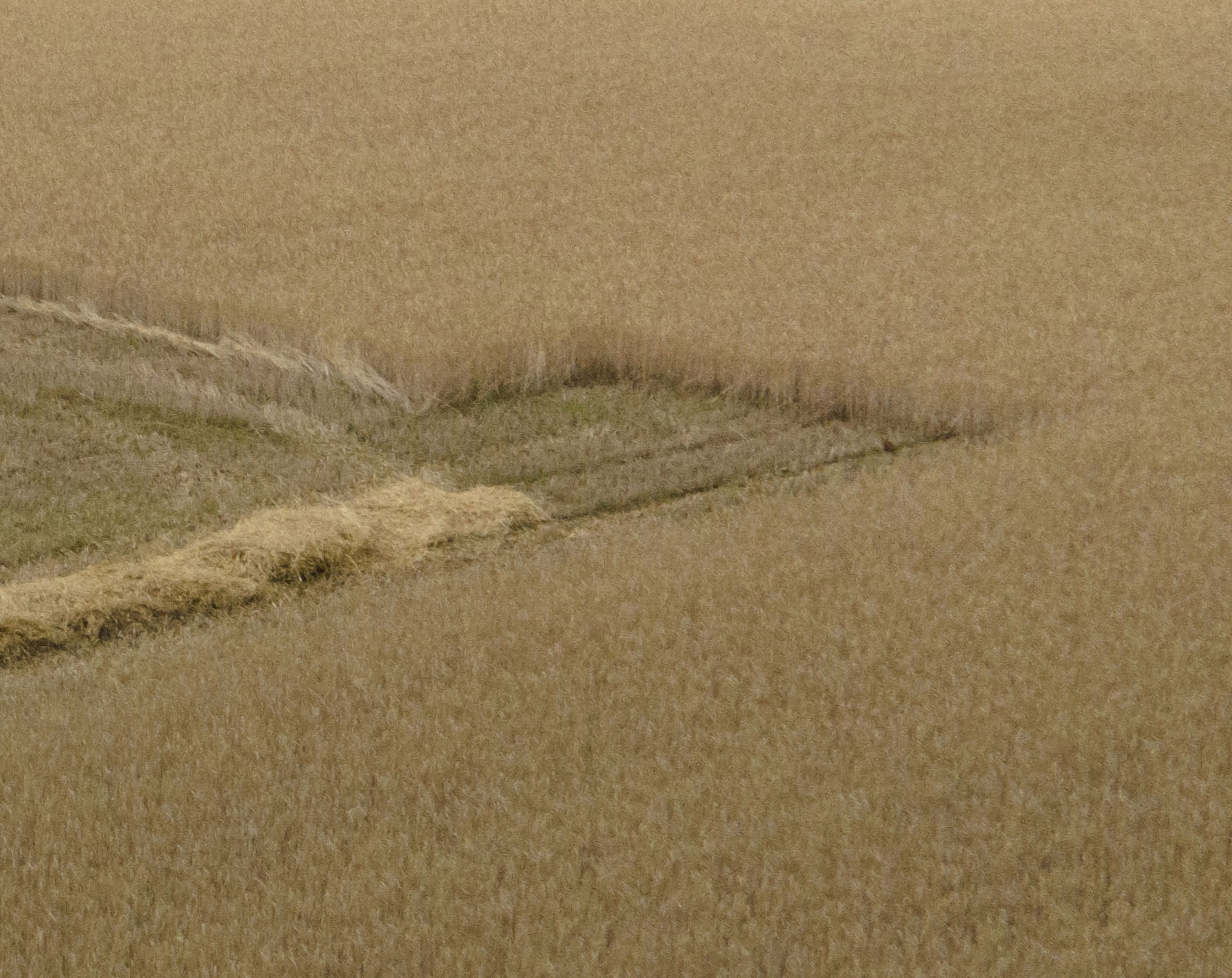 NUR-SULTAN, Kazakhstan – Kazakhstan’s Agriculture Minister Saparkhan Omarov assessed the export potential of his country, noting that Kazakhstan can export up to 8 million tonnes of grain and flour.

“For the 2020-2021 marketing year, the export potential of Kazakhstan is about 7.5-8 million tonnes, including flour,” the minister told a government meeting on August 25.

According to the head of the Ministry of Agriculture, the export strategy for 2020 is aimed at maintaining dominant positions in traditional markets: in Uzbekistan, Tajikistan, Kyrgyzstan, Turkmenistan, Afghanistan and Iran.

“The primary task is to collect the grown crop without losses, while it is necessary to take into account that, according to the forecast of Kazhydromet, heavy precipitation is expected in September in the north-eastern part of the republic,” Omarov said.

Today's HealthNews For You Before You Eat That Turkey Chiropractic Tip

A Christian Education With Purpose | GCU

The poisoning of Navalny shows that an utterly corrupt Moscow has...

Cancel culture: the road to obscurantism