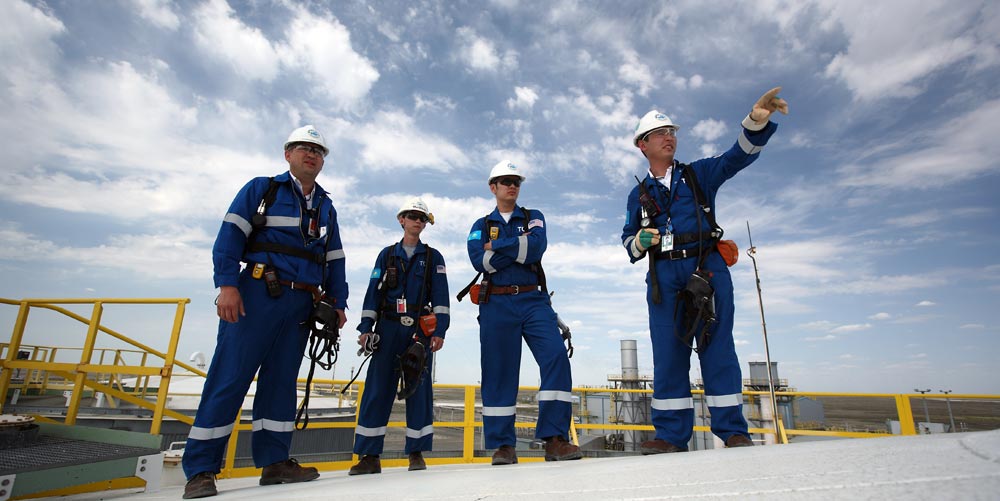 “Production of oil and condensate amounted to 51.5 million tonnes in the first seven months of this year. This is 1.4% lower compared to the same indicator in 2019,” the head of energy ministry said.

Earlier, Kazakhstan Prime Minister Askar Mamin said the decline in oil production is explained by the need to fulfill the agreements reached by OPEC+.

“From 1993 through 1H 2020, TCO made direct financial payments of over $150 billion to Kazakhstani entities,” the press service added.

Total recoverable crude oil in the Tengiz and Korolev fields is estimated to be 890 million to 1.37 billion metric tonnes (7.1 to 10.9 billion barrels). The areal extent of the Tengiz reservoir is large, measuring 20 kilometres by 21 kilometres.