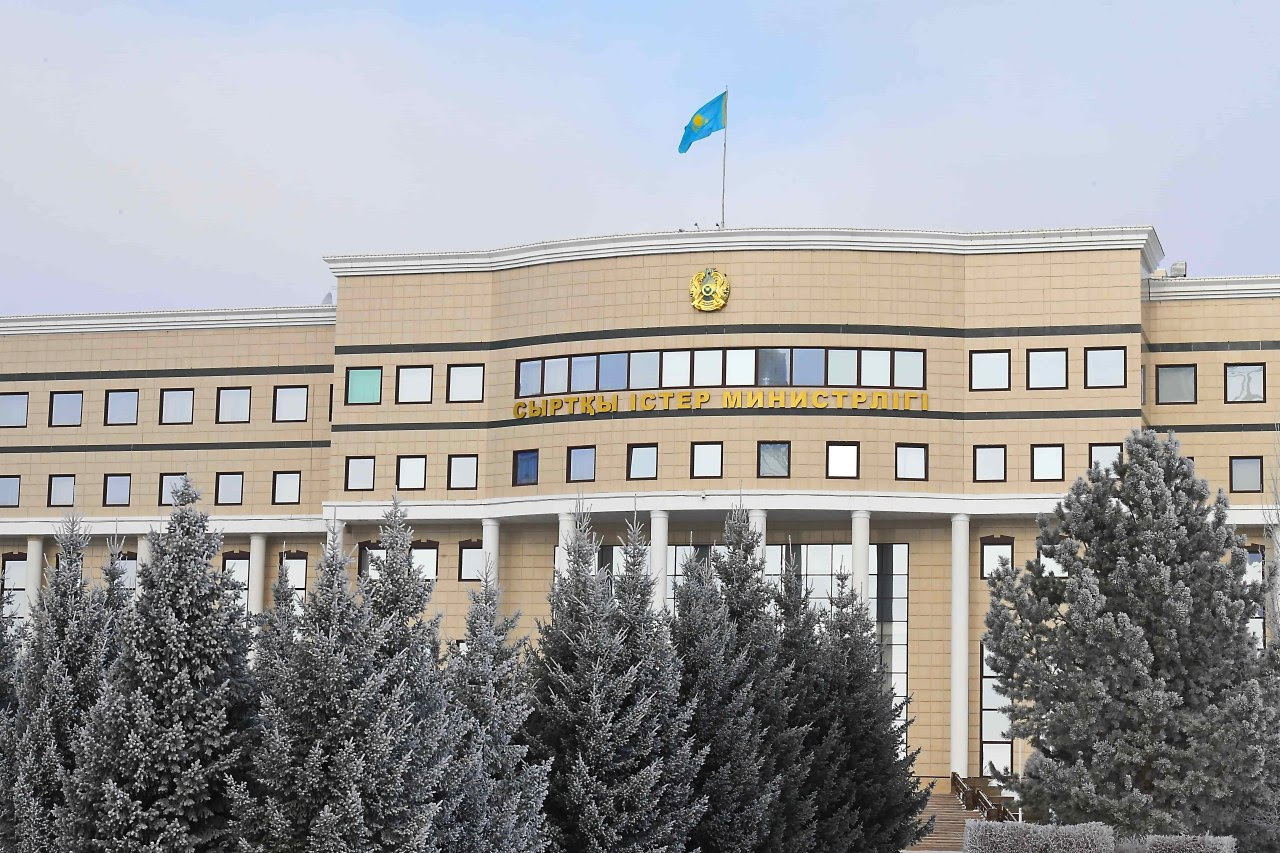 NUR-SULTAN, Kazakhstan – Kazakhstan welcomed the signing of the Al-Ula Declaration during the 41st summit of the countries participating in the Cooperation Council for the Arab States of the Gulf, the Kazakh Foreign Ministry announced in its official statement on January 7.

“We are confident that the normalisation of relations between Saudi Arabia, the United Arab Emirates, Bahrain, Egypt and the State of Qatar will serve to strengthen the fraternal unity of the peoples of these countries and further prosperity of the entire region,”  the official statement of the Foreign Ministry read.

The Foreign Ministry of Kazakhstan stressed that this step is consonant with the idea of ​​the Islamic reconciliation process initiated by Kazakhstan at the Istanbul Summit of the Organization of Islamic Cooperation in 2016.

“We confirm our readiness to develop partner relations with all countries of the Middle East,”  the statement read.

The leaders of the Gulf countries – participants in the 41st summit of the Cooperation Council for the Arab States of the Gulf in Saudi Arabia – signed a communiqué on January 5 following a summit meeting on the unity of council members and the end of the conflict over Qatar.