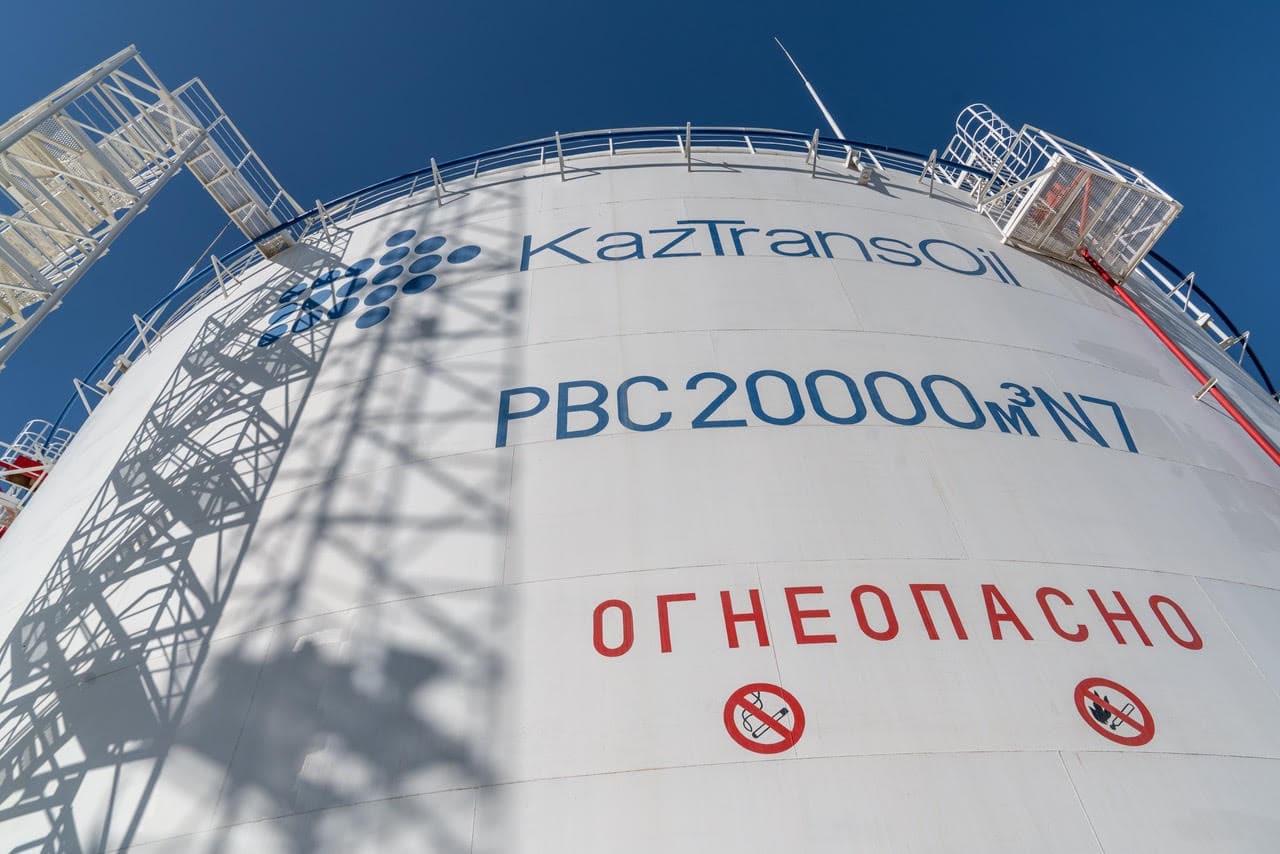 How to bring FAMILY in the USA? | J2 Dependent Visa...

A Teacher's Guide to Education Law

Irish company to roll out Covid testing centres in Cork and...

Mike Ashley’s Frasers promises to save jobs after deal for DW...

Pfizer, US govt agree on deal for massive increase of available...