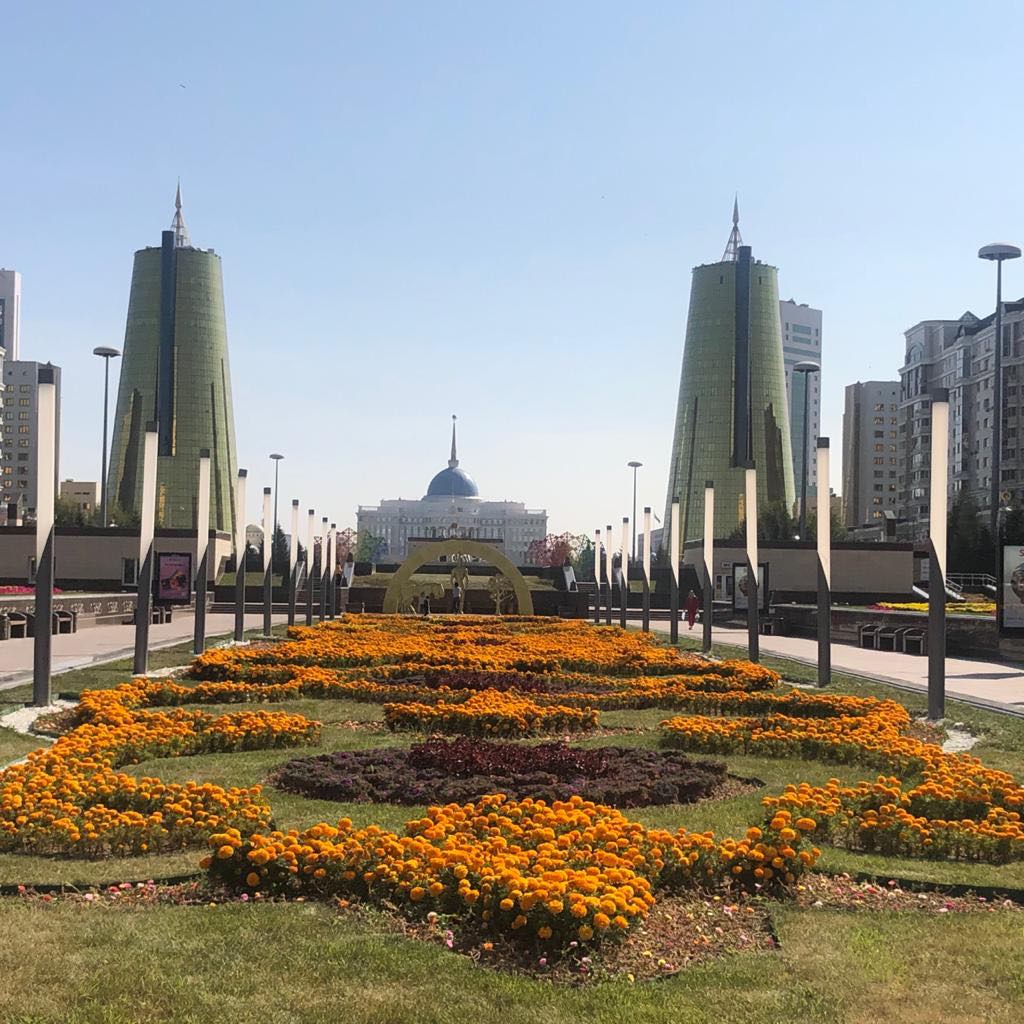 The gross inflow of foreign direct investment in the economy of Kazakhstan amounted to $ 3.6 billion in the first quarter of this year, analytical agency Finprom said on September 14.

“In 2018-2019, we observed a decrease in investment activity around the world, but in Kazakhstan in 2018 the gross inflow of foreign direct investment increased by 15.8% over the year, and in 2019 it remained at the level of the previous year – $24 billion,” Finprom said.

The agency’s analysts also commented about the trends in the second quarter of this year. “According to the results of the second quarter of this year, the global economy retained its dynamics of decline. The introduced quarantine measures aimed at containing the spread of the pandemic dealt a serious blow to economic activity. Despite this, according to the estimates of many international rating agencies, Kazakhstan retains a low level of public debt and a significant amount of fiscal reserves, sufficient to cushion external shocks,” analysts say.

According to the forecast data of the Ministry of National Economy of Kazakhstan, the real growth of the country’s GDP in 2021 will be 2.8%, and in 2025 – 4.6%. Positive growth is expected in all basic industries. This year, the rating agencies Moody’s and FitchRatings have confirmed the rating of Kazakhstan at the level of investment reliability, Finprom’s experts summarise.

In the context of the crisis, diversification of the economy, which is a key element of Kazakhstan’s foreign economic policy, is of particular importance and is in dire need of attracting foreign investment. Today, a favourable investment climate has been created in Kazakhstan: a simplified tax regime is in effect, national legislation is constantly being improved, and the package of investment preferences is expanding. The authorities of the republic guarantee the stability of tax legislation for investors implementing investment projects in priority sectors.

Going Beyond Amazon: A New Model for Authors, Retailers, and Publishers

Pakistani Politicians Who Get Married with Beautiful News Reporters | Shan...