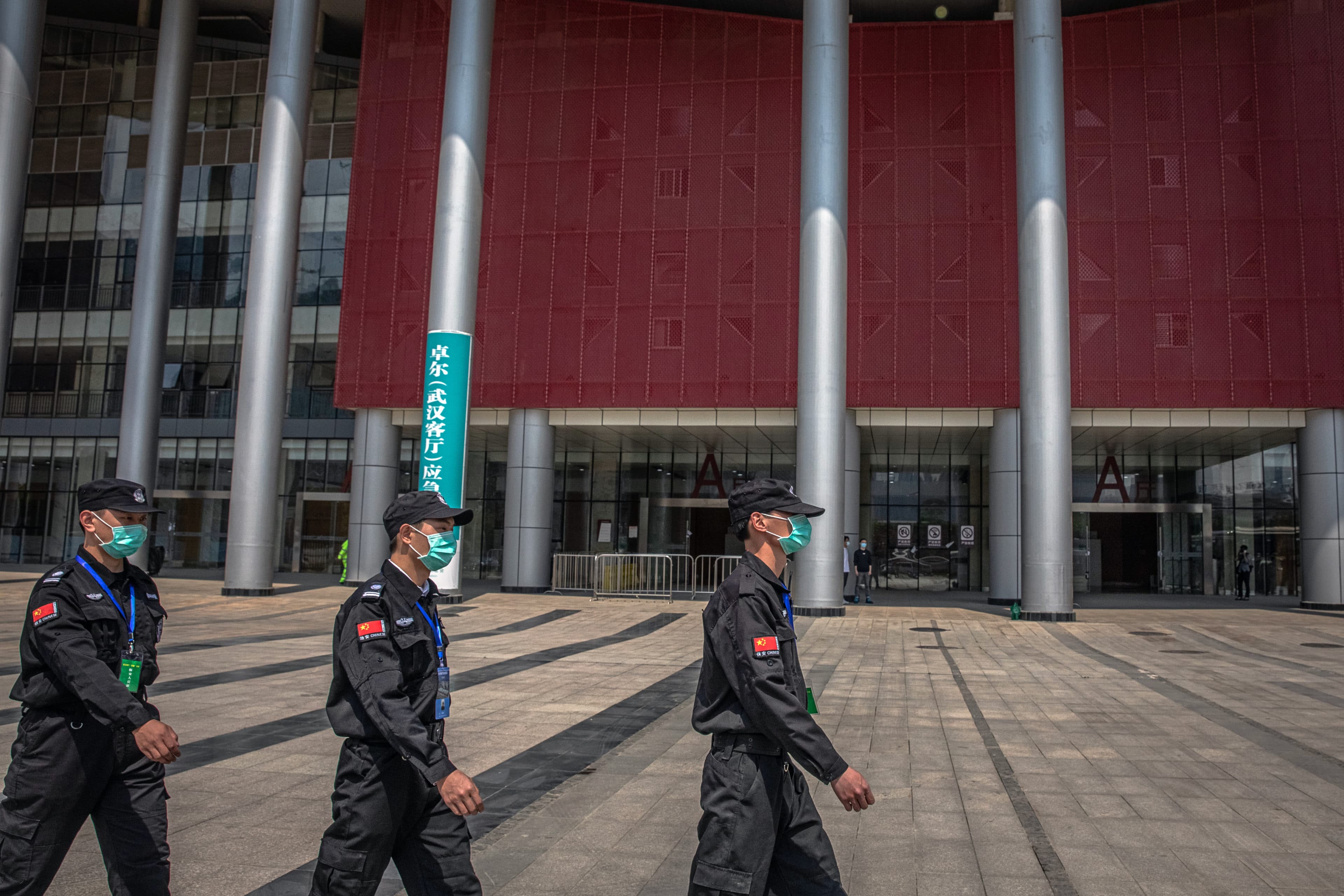 A new poll has found a growing scepticism among European citizens about China’s intentions.

According to the research by the European Council on Foreign Relations (ECFR), Europeans are aware of China’s efforts to create discord and division within the EU. A majority of member states believe that, instead of being a constructive international partner, Beijing is increasingly acting against the interests of the bloc.

The poll was conducted in nine EU member states which comprise two-thirds of the European population. It shows an emerging consensus between member states on China. The pan-European think-tank has found that just 7% of Europe’s citizens see China as a “useful” ally in their battle with the novel coronavirus.

Most member states aim to gain greater economic benefits from the Chinese economy through the establishment of a level playing field. However, they are determined to do so without increasing their dependency on China, particularly given that its economy is recovering from the pandemic faster than Europe’s.

According to the research, member states agree that the EU should demand more of China politically, and that it should prioritise areas such as human rights, climate change, and international finance. In particular, Europeans are distrustful of China’s economic practices and growing infringements on human rights in Hong Kong or Xinjiang.

The poll has also found rising concerns among European citizens on the security threat posed by Chinese tech companies such as Huawei. The results show that Europe’s dependency on Chinese goods is shifting public attitudes towards developing a more localised and resilient market.

When asked whether the European response to the pandemic showed a need for more European level cooperation or whether it showed that EU integration had gone too far, majorities in all countries opted for more cooperation. (91% in Portugal, 80% in Spain, 77% in Italy, and 68% in Poland).

The research concludes that for Europeans, the coronavirus pandemic has shown that superpowers, such as China and the United States, are prepared to manipulate crises to compete with each other.