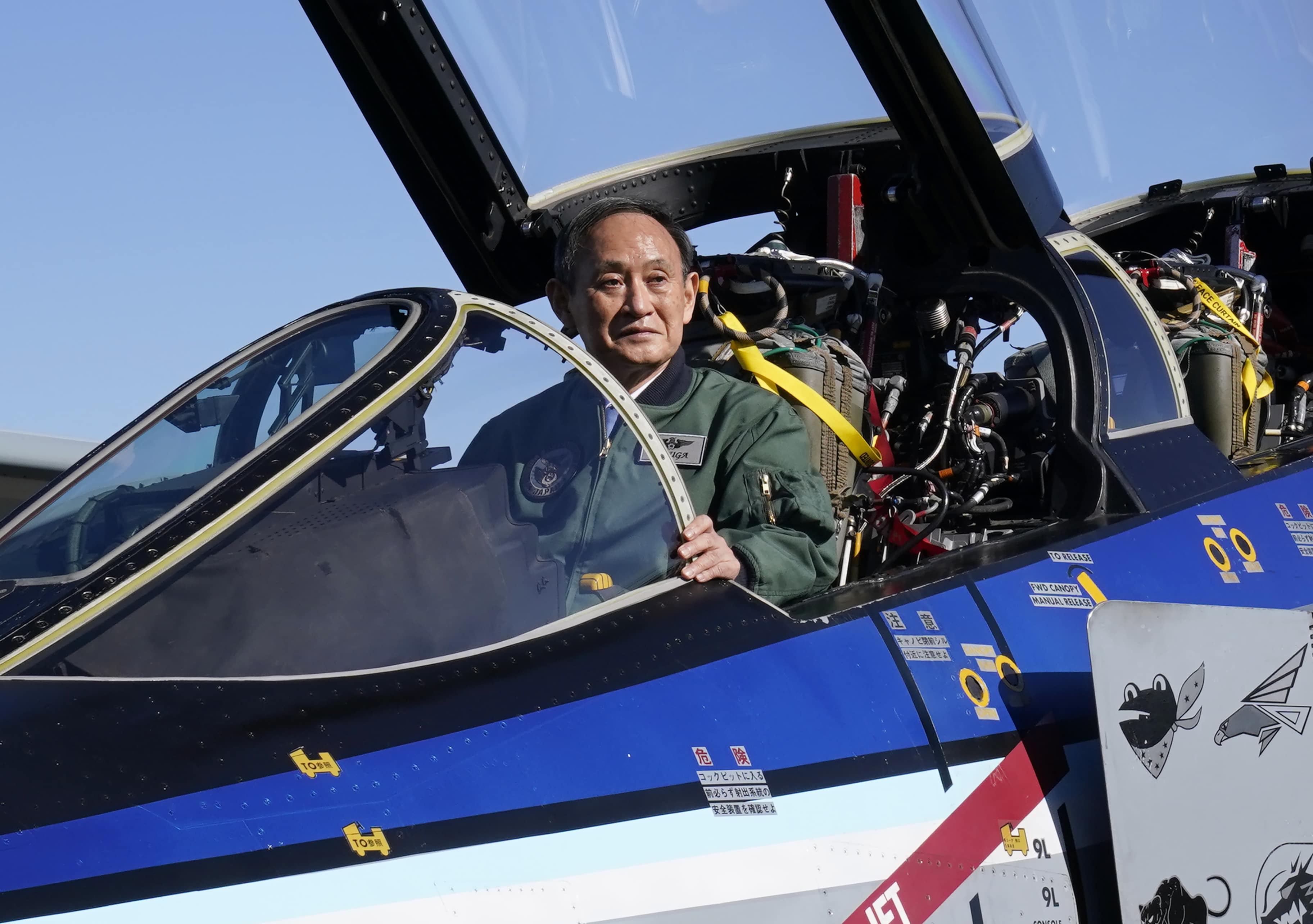 Japan’s Cabinet on Monday approved a record 5.34 trillion yen (€42.4 billion) defense budget for 2021, to fund the development of an advanced stealth fighter and longer-range anti-ship missile to counter potential threats from China and North Korea.

The bump in defense spending represents a 1.1% increase over this year, and with prime minister Yoshihide Suga‘s large majority in parliament it is expected to be approved.

Under the new budget, some $706 million will go toward the development of a new stealth fighter jet, the country’s first in three decades. The program is expected to be ready in the 2030s.

The government will spend $323 million to begin the development of a long-range anti-ship missile to defend the Okinawan island chain in its southwest.

The military will also get $912 million to build two compact warships that can operate with fewer sailors than conventional destroyers.

Suga’s move is a continuation of the vision of his predecessor, Shinzo Abe, whose nearly eight-year tenure saw Japan expand its military’s international role.

Israel and the UAE to formally normalise relations

UN calls on Mozambique to investigate beheadings by Islamists