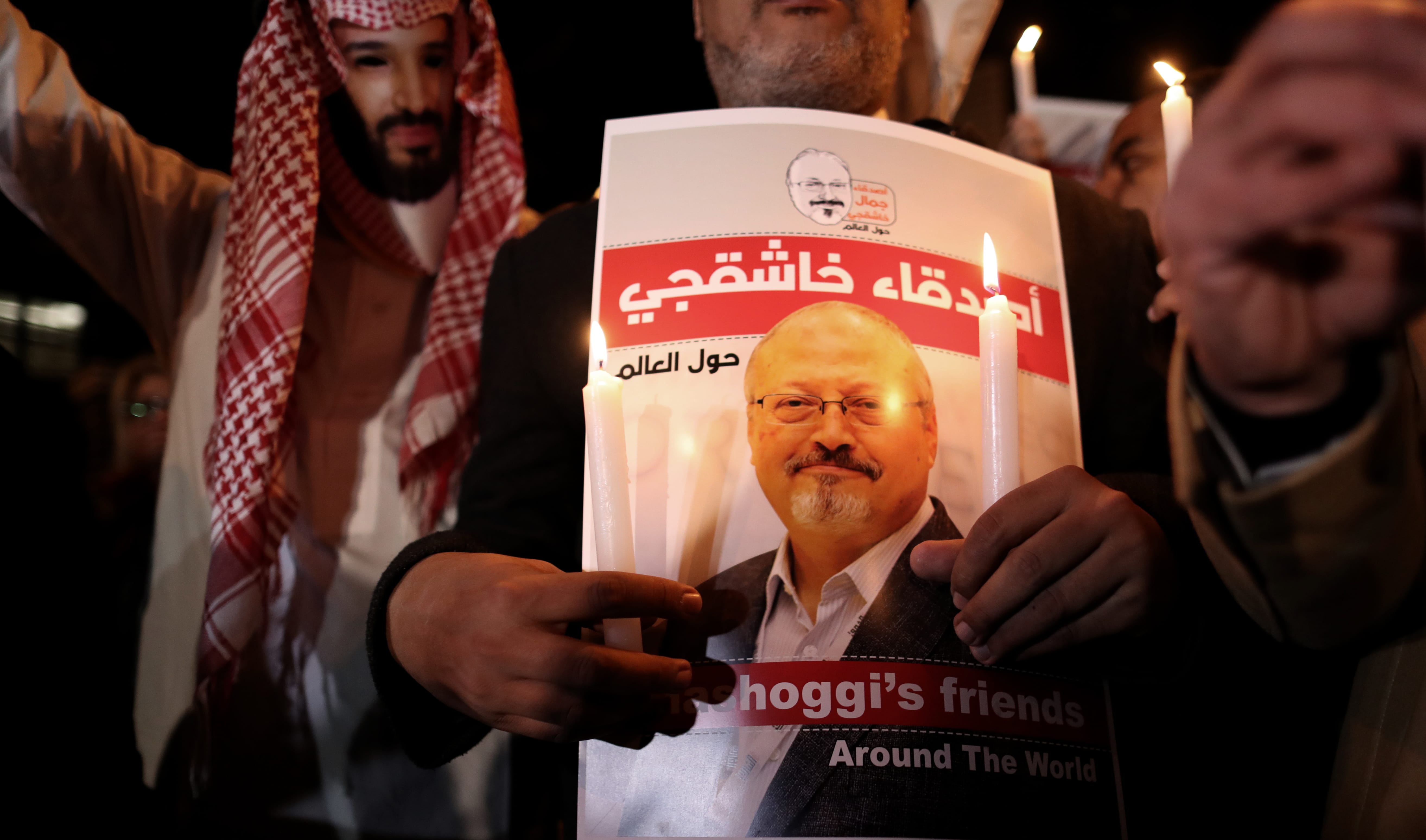 A rights group established by Saudi journalist Jamal Khashoggi months before his controversial killing in 2018, has now been opened in the United States.

Khashoggi, a critic of Saudi Crown Prince Mohammed bin Salman, was murdered at the Saudi consulate in Istanbul on October 2, 2018. His body was reportedly dismembered and removed from the building and his remains have not been found.

The Democracy for the Arab World Now (DAWN) was launched on Tuesday in a virtual event in Washington, DC, just ahead of the second anniversary of Khashoggi’s death.

“In the summer of 2018, Jamal founded DAWN along with some of his friends, based on his belief that only democracy and freedom will bring lasting peace and security to the Middle East and North Africa. We are going to uphold Jamal’s legacy”, Sarah Leah Whitson, DAWN CEO, said at the event.

A Saudi Arabian court this month jailed eight people for Khashoggi’s murder. The trial was criticised by rights activists who said the masterminds of the murder remained free.

In July, an Istanbul court began to try in absentia 20 other Saudis over the murder, including two former aides to Mohammed bin Salman. On Monday, Turkish prosecutors indicted six new Saudis suspected of involvement in the murder.

Barack Obama tells 'politically woke' not to be so judgmental |...

Almost half of employers believe four-day week trial is ‘feasible’