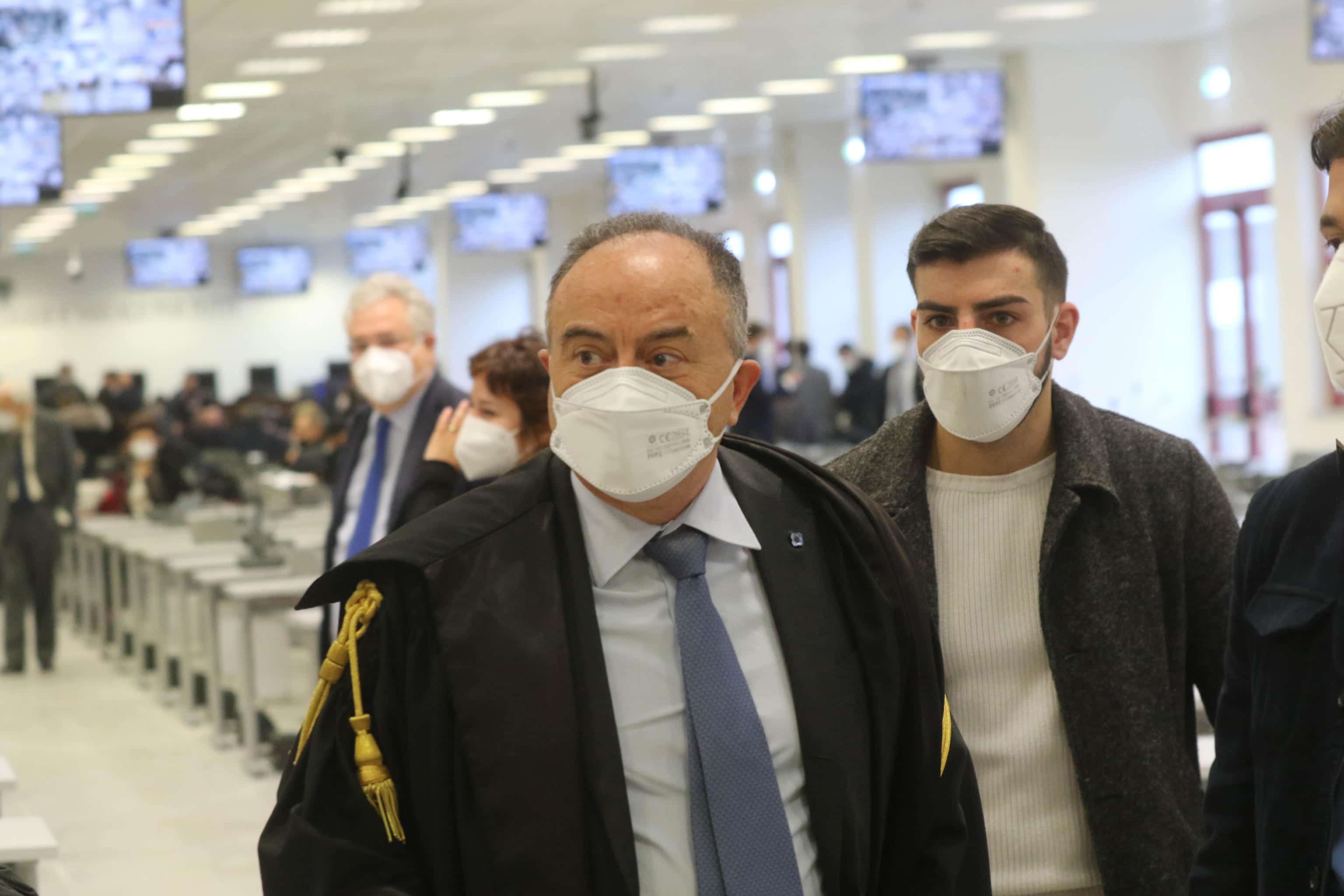 One of Italy’s largest-ever mafia trials started on Wednesday, with more than 320 suspected mobsters facing charges such as extortion, drug trafficking and theft.

The case targets the Calabria-based ‘Ndrangheta clan, which is considered the most powerful mafia group in the country. The accused include lawyers, accountants, businesspeople, local politicians and policemen, who prosecutors say willingly aided the ‘Ndrangheta in building its crime empire.

“In the last two years we have seen a surge in lawsuits from oppressed entrepreneurs and citizens, victims of usury, people who for years have lived under the threats of the ‘Ndrangheta”, chief prosecutor Nicola Gratteri said, adding that the trial will take a year to complete, as the state is expected to call on 913 witnesses.

The trial focuses primarily on the Mancuso clan from the province of Vibo Valentia. “The road ahead is still very long, but we mustn’t give up because there are thousands of people who believe in us. We cannot let them down”, Gratteri said.

The last time Italy tried hundreds of alleged mafiosi simultaneously was in 1986 in Palermo in a case which represented a turning point in the fight against Cosa Nostra. The trial targeted numerous mob families.

Hungary signs €2 bn deal with Germany’s Rheinmetall to modernise its...