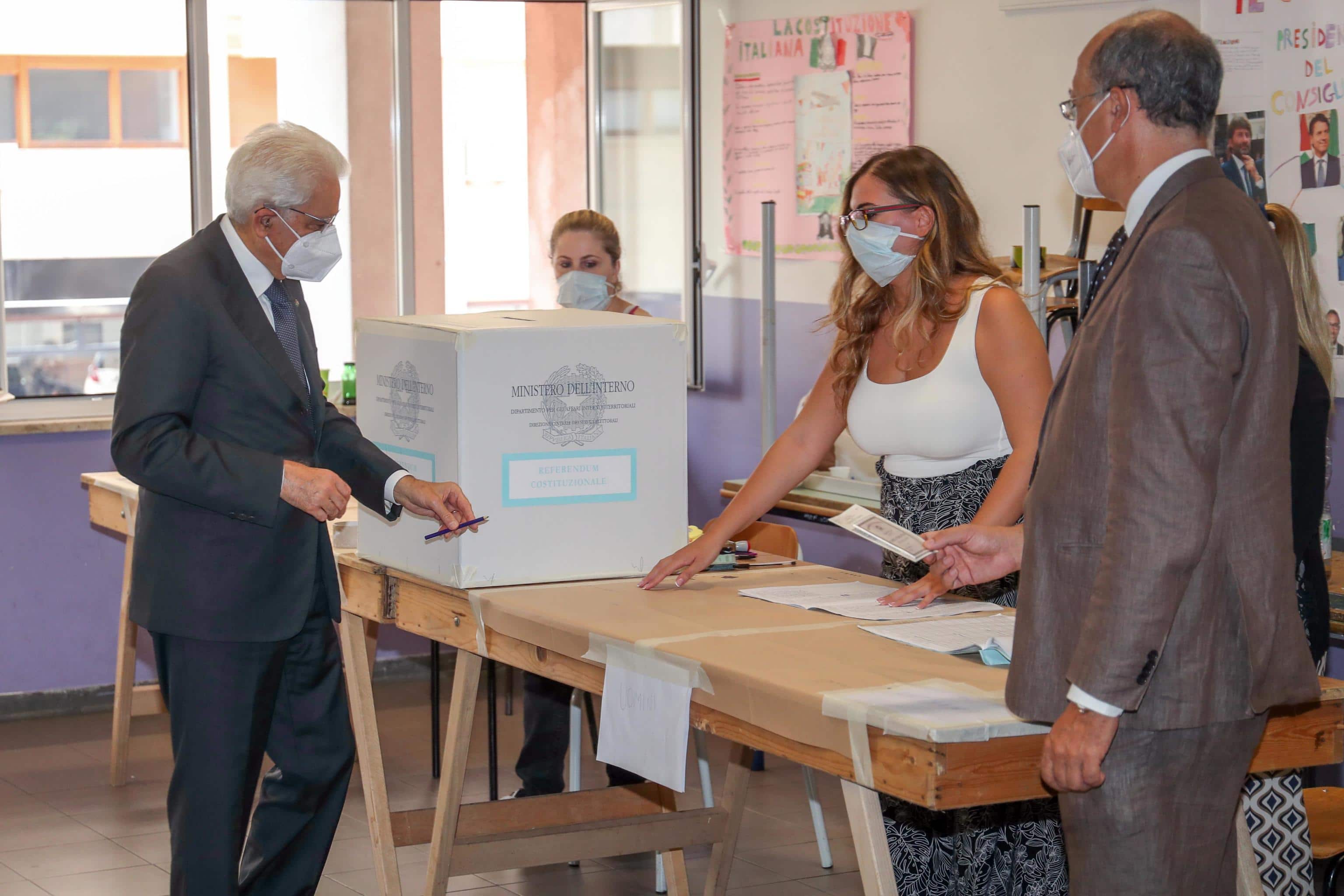 Italians have voted in a referendum to cut the size of the country’s parliament by more than a third. The referendum was backed by the Five Star Movement, which argued that the move would reduce costs.

The referendum was held alongside several key regional elections, where the results were seen as a setback for far-right League leader Matteo Salvini and a boost for the centre left Democratic Party, which is part of prime minister Giuseppe Conte’s coalition government with the populist Five Star movement.

Why Education Will Get Cheaper