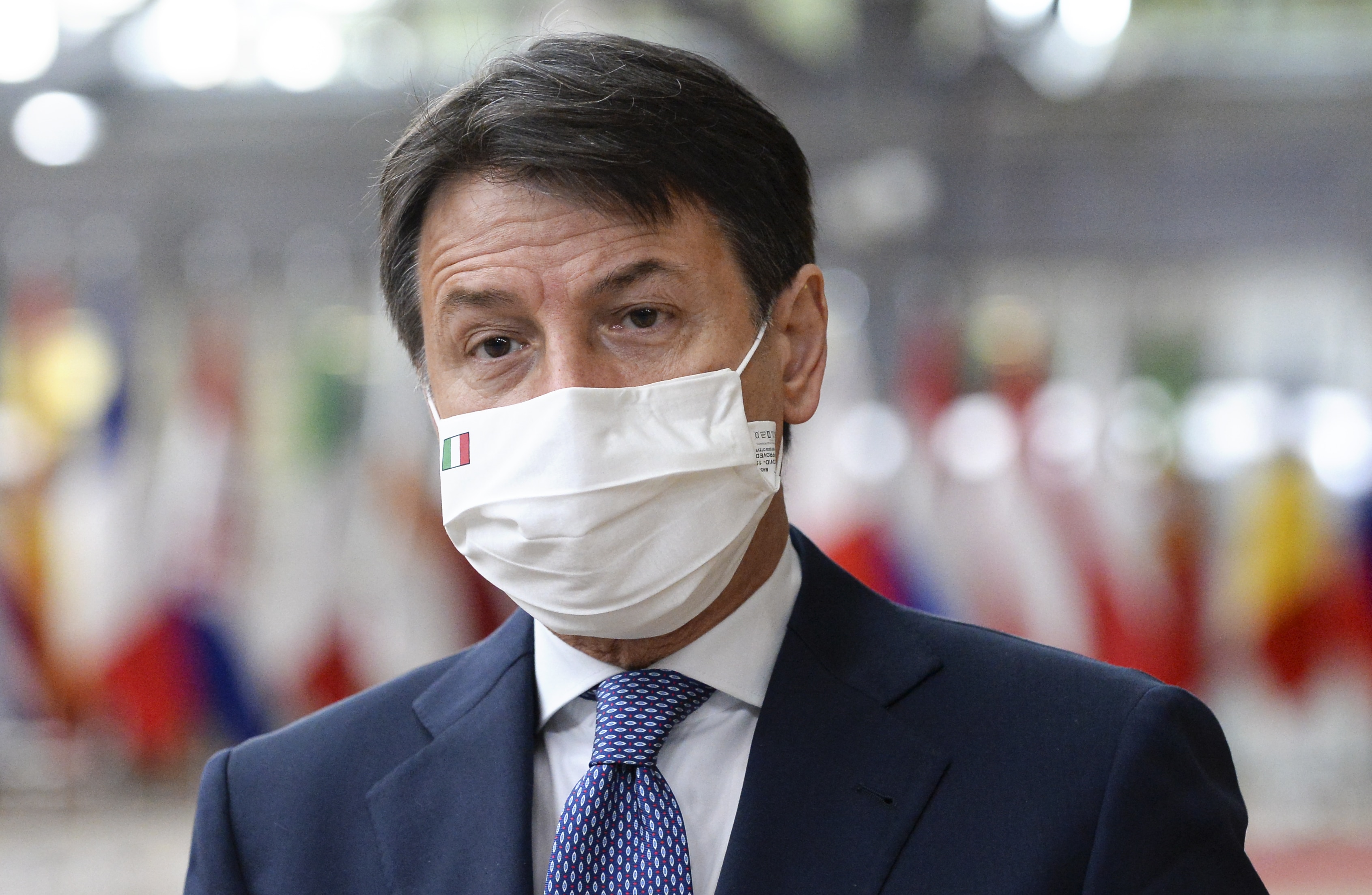 Italy’s Prime Minister Giuseppe Conte had to leave the EU leaders’ meeting on Friday to attend a funeral, delegating German Chancellor Angela Merkel to represent his country at the bloc’s discussions on the Coronavirus emergency and EU-Africa relations.

The Italian Premier left the EU27 leaders’ meeting before the latter came to an end on Friday noon.

On Thursday night Conte tweeted about the death of Jole Santelli, the first female president of the Calabria region, elected in January 2020 and former MP with Silvio Berlusconi’s Forza Italia party.

“A painful loss! The loss of Jole Santelli is a deep wound for Calabria and for all the institutions. My heartfelt thoughts and heartfelt condolences to his family,” Conte’s post reads.

European Commission’s chief Ursula von der Leyen also had to leave the EU summit on Thursday to enter precautionary quarantine, after learning that a member of her front office had tested positive for COVID-19.

“I have just been informed that a member of my front office has tested positive to COVID-19 this morning. I myself have tested negative. However as a precaution I am immediately leaving the European Council to go into self-isolation,” von der Leyen wrote in a Twitter post.

Similarly Finnish Prime Minister Sanna Marin left discussions on Friday to self-quarantine as a precautionary measure, after having come into contact with a Finnish lawmaker who tested positive for the virus. Marin delegated Swedish PM, Stefan Lofven to represent her country, a Twitter post of the Finnish PM reads.

The Oxymoron of the American Election (Part I)

Tesla to relocate from California to Texas

The dirty business with old clothes

Bitcoin ATMs are filling the discrimination gap left by the traditional...