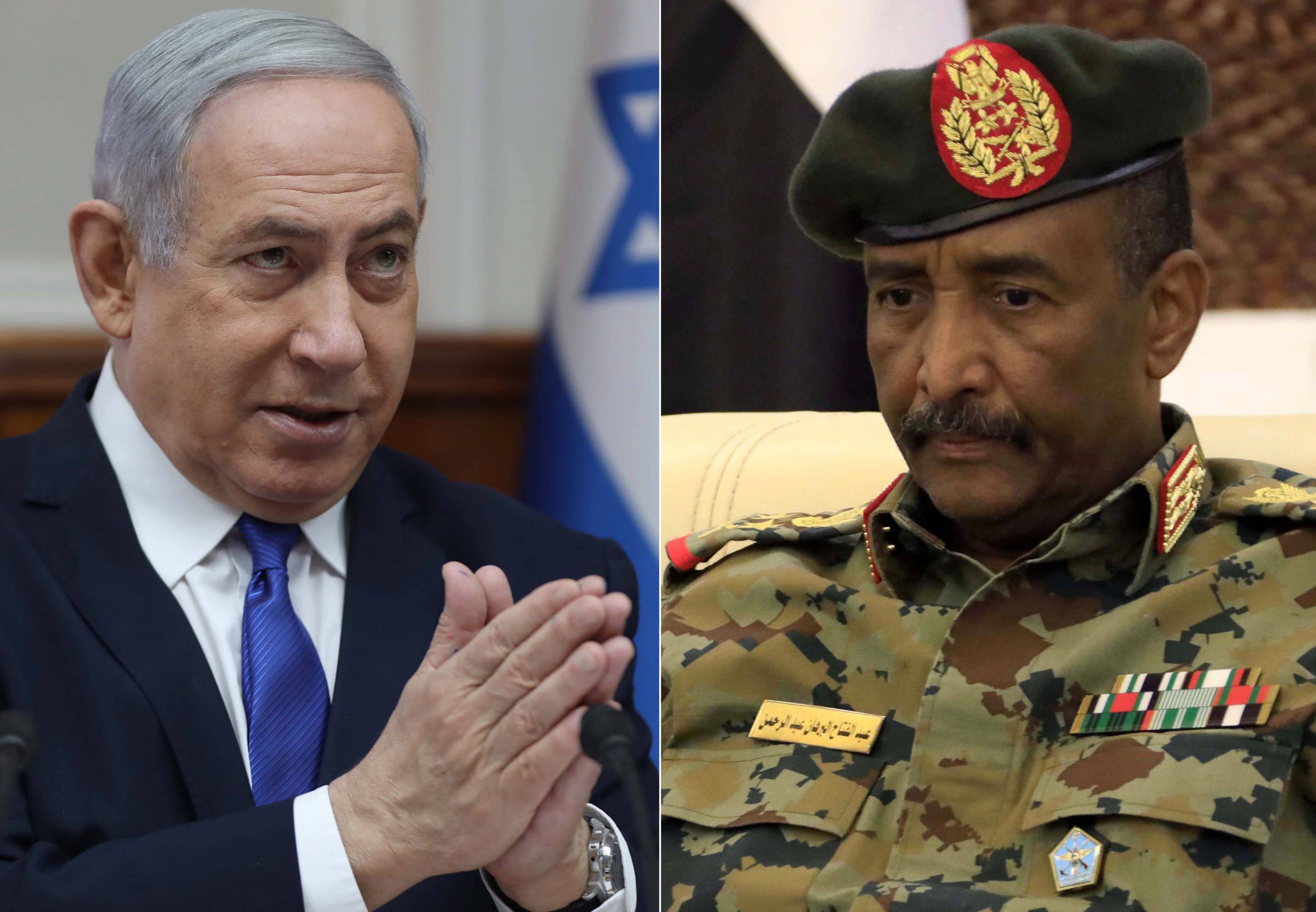 The UAE and Bahrain signed agreements to normalize ties with Israel on September 15 at the White House, part of a US diplomatic push. The move drew criticism from Iran.

Sources in Sudan and Israel confirmed the visit to the media, and heightened speculation that Israel could soon sign a peace deal with Sudan.

“A joint American-Israeli delegation visited Khartoum yesterday” and met with Sovereign Council President General Abdel Fattah al-Burhan for talks on a normalisation of ties between Sudan and Israel, a Sudanese government source said.

United States’ secretary of state Mike Pompeo visited Sudan in August to push for normalising ties with Israel. However, Sudan’s transitional government said it did not have a mandate to establish diplomatic ties with Israel.

On Wednesday, Pompeo said he hoped Sudan would “quickly” recognise Israel. On Monday, US president Donald Trump pledged to soon take Sudan off the US state sponsors of “terrorism” blacklist.

How Much I Spend Per Month To Run My Business! Revealing...