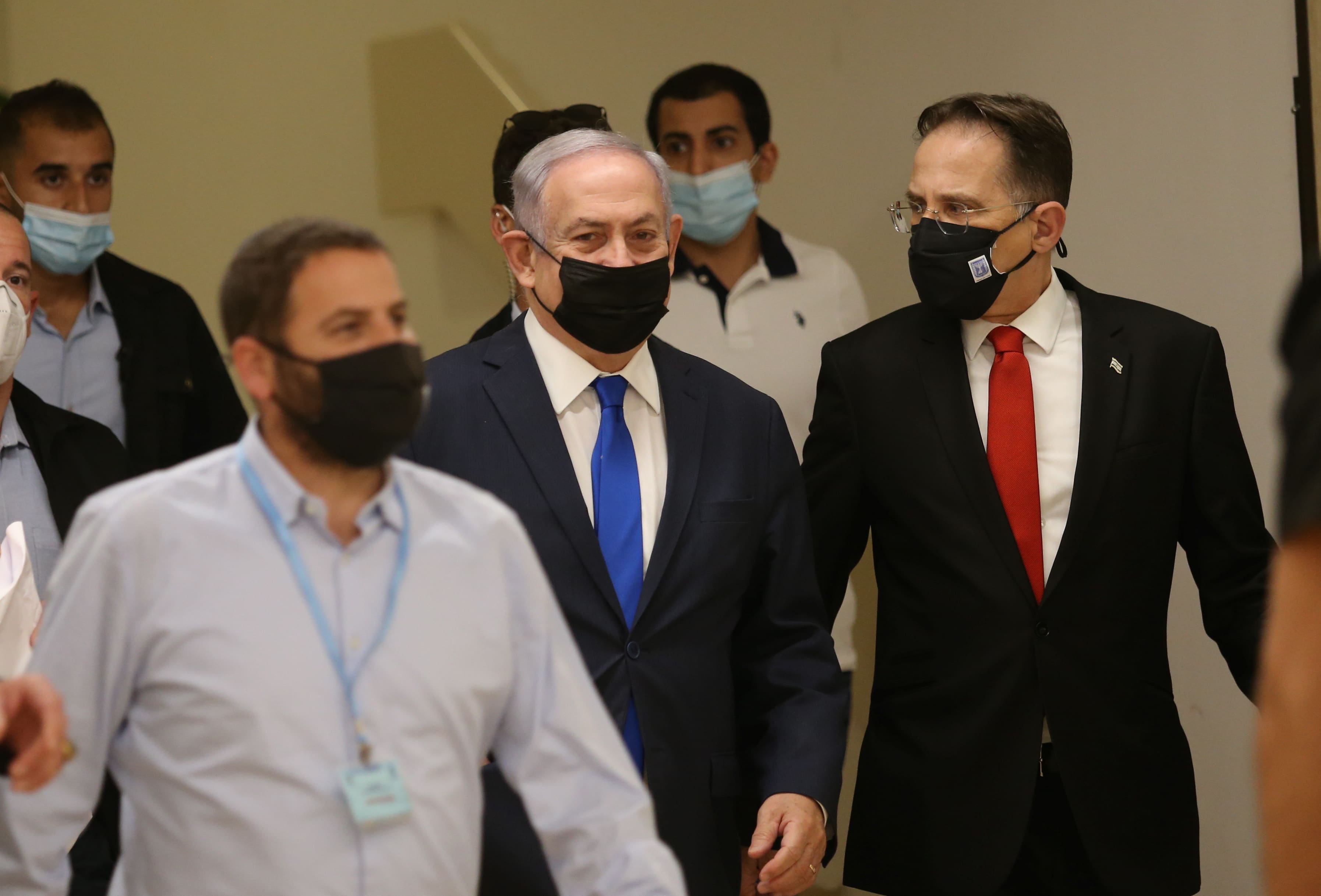 The UAE and Bahrain signed agreements to normalize ties with Israel on September 15 at the White House, part of a US diplomatic push. The move drew criticism from Iran.

The delegation is also signing deals on cooperation in aviation, investment, science and technology. It is accompanied by US treasury secretary Steve Mnuchin and White House adviser Avi Berkowitz. The UAE delegation is led by minister of state for financial affairs Obaid Humaid Al Tayer.

The mutual visa-exemption agreement is Israel’s first with an Arab country. It was signed during a ceremony attended by Israel’s prime minister Benjamin Netanyahu.

“I think that the visit of such a high level delegation from the UAE… will show our peoples, the region and the entire world the benefit of having friendly, peaceful and normal exchanges”, Netanyahu said.

The US officials had on Sunday joined an Israeli delegation to Bahrain for a signing ceremony to formalise ties.

The Boss Baby: Back In Business | No Babysitters Allowed! |...

‘The words of a president matter’ – Politicians condemn US Capitol...

Biden’s plan to rejoin Paris Climate Accord to boost EU and...