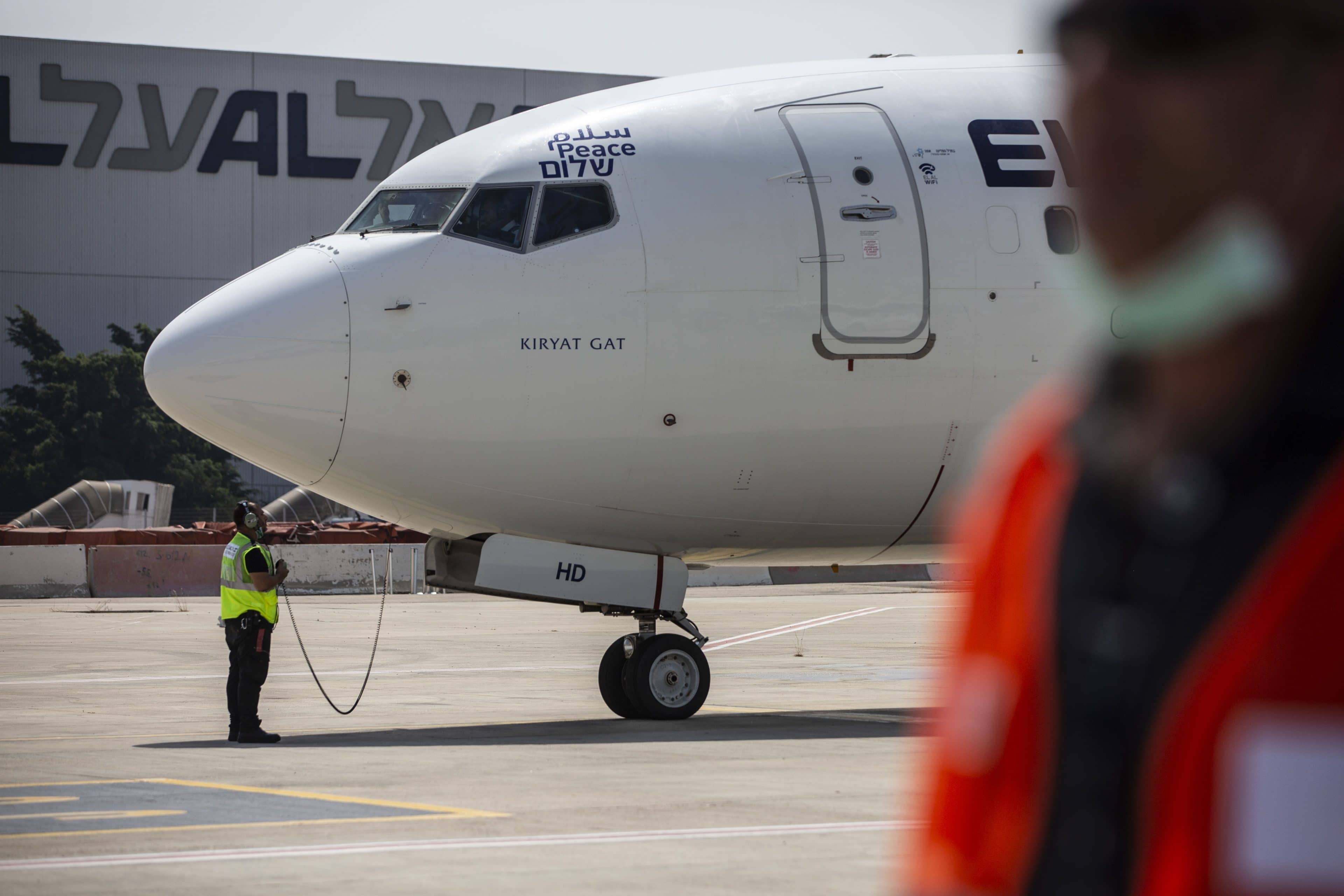 Israel said on Thursday it has signed a deal with Jordan that will allow flights from the United Arab Emirates and Bahrain to fly through Israeli airspace.

Bahrain and the United Arab Emirates signed agreements to normalize ties with Israel on September 15 at the White House, part of a US diplomatic push. The move drew criticism from Iran.

In those agreements, Israel, Bahrain and the UAE agreed it was critical to ensure regular and direct flights to promote relations.

Israel’s prime minister Benjamin Netanyahu said he intends to get cabinet and parliamentary ratification for the UAE deal, which marks a strategic realignment of Middle East countries against Iran.

Irish job opportunities to increase by 21% in 2021

My microwave is too small to fit the microwave popcorn bag