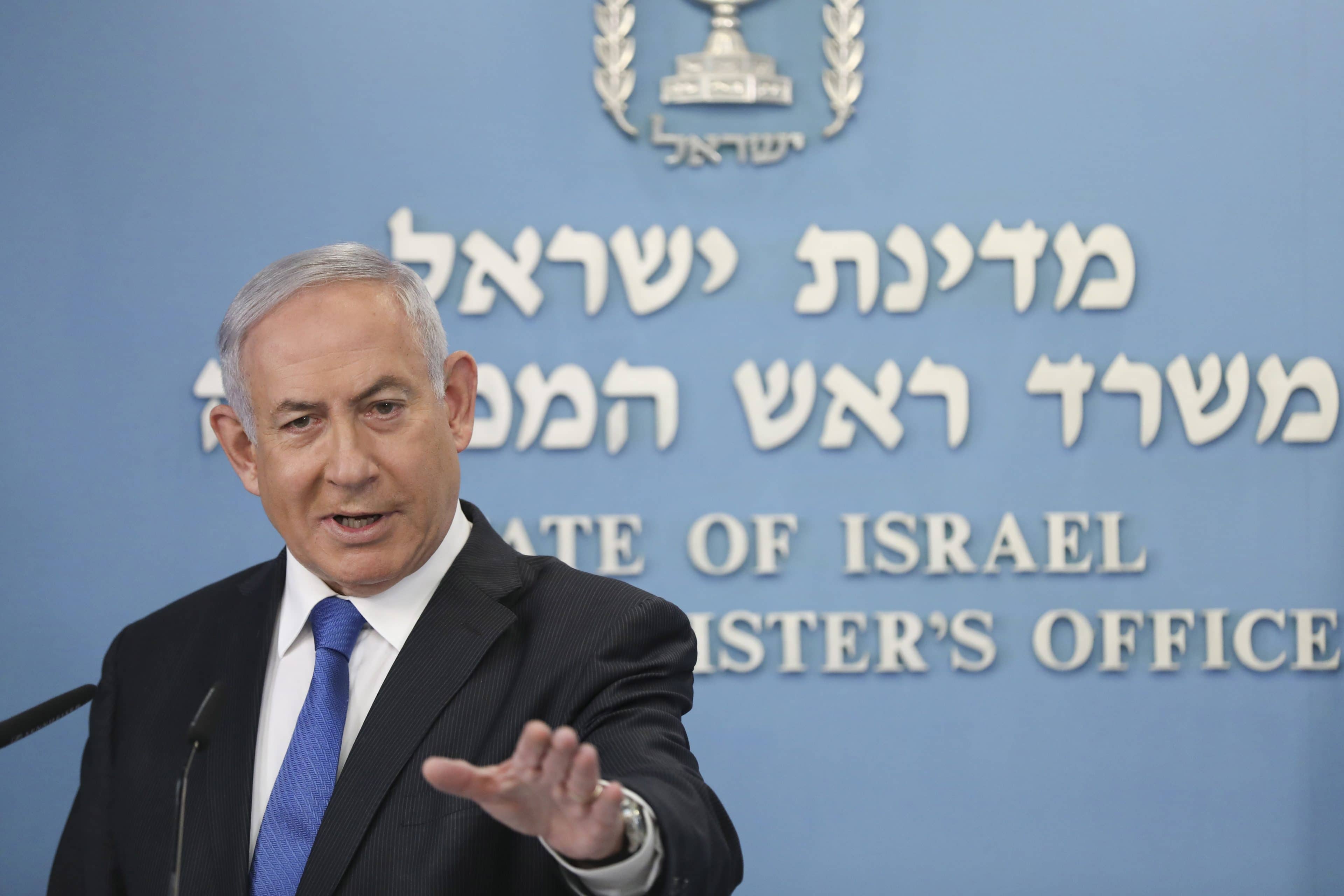 Israel and the United Arab Emirates reached a historic peace deal on Thursday, that will lead to a full normalisation of bilateral diplomatic relations.

“Together we can bring a wonderful future. It is an incomparably exciting moment,” Netanyahu said. The Israeli PM called the agreement as a “full, formal peace” with “one of the strongest countries in the world.”

To facilitate relations with Arab and Muslim countries and to reach the peace deal, the US asked from Netanyahu to “temporarily postpone” plans to annex parts of the occupied West Bank.

Israel agreed to “suspend declaring sovereignty over areas outlined in the President’s Vision for Peace and focus its efforts now on expanding ties with other countries in the Arab and Muslim world,” reads a statement by the UAE, Israel, and the US.

It is the first peace treaty between Israel and an Arab country in 25 years.

Delegations from the two countries are set to meet in the upcoming weeks to discuss and sign deals on several fields, including security, health, energy, tourism and telecommunications.

Leslie Buckley rejects claim of ‘self-serving’ bid to to have INM...

We can’t afford another lost decade for biodiversity