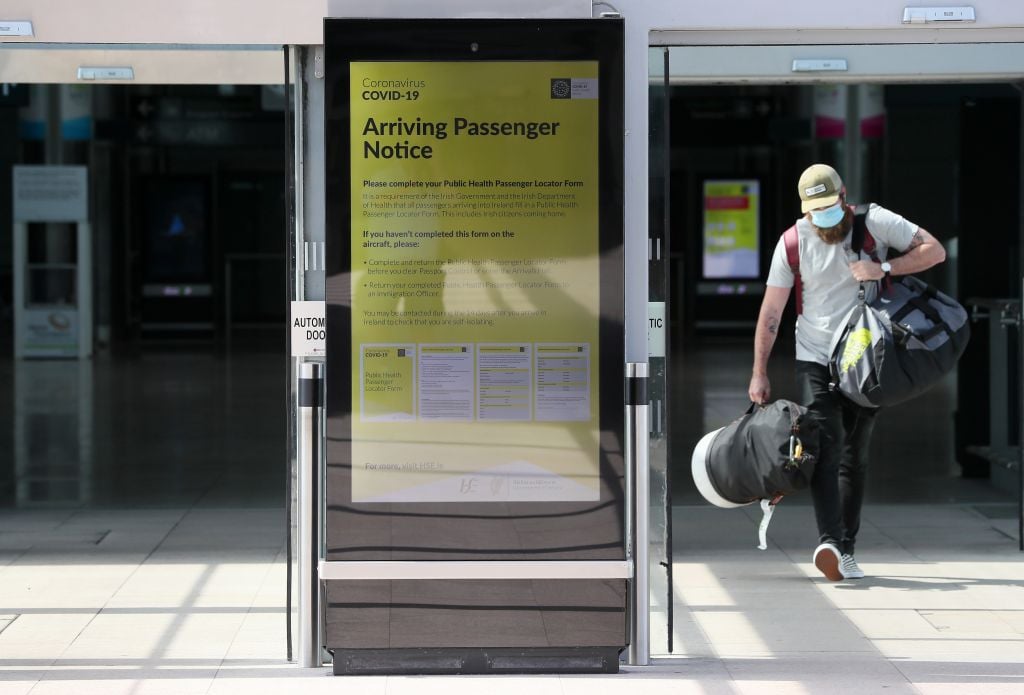 As the Irish Times report, based in Dún Laoghaire, Plusvital has been providing coronavirus tests to hospitals and other organisations since late April, using the PCR system also used by health services, which detects Covid-19’s genetic material.

Mike Shelly, Plusvital’s chief executive, said on Monday that the company recently boosted capacity to allow it handle 1,000 tests per day, while it has hired five extra lab technicians to deal with the work.

Mr Shelly confirmed that Plusvital has been in talks with companies interested in providing tests for people planning on travelling out of the State, likely to be needed as the Republic and other EU countries adopt a new system that waives quarantines where people have tested negative for Covid.

Plusvital’s partners would take swabs from intending travellers, while the company would then test the samples and provide the results.

It normally take six hours to deliver a result from the point at which it receives a test. This makes it attractive for anyone providing pre-travel screening, as they will have a short time in which to obtain a result, according to Mr Shelly.

“If the PCR method is going to be agreed for travel, that’s going to take a lot of capacity and a lot of effort,” he said. “It does not all need to happen at the airport, but it can happen in collaboration with airports.”

Cork, Dublin and Shannon airports plan to establish their own pre-departure testing centres.

However, Mr Shelly pointed out that these may not suit those living longer distances from airports, who could have to make two trips if they need a test.

At the same time, the speed required means that travellers are going to need their tests analysed in Ireland rather than outside the country.

The 슬기로운 생활 미국편 The more SEULGIful Lifestyle in USA |...

John Lewis to turn 45% of Oxford Street store into office...