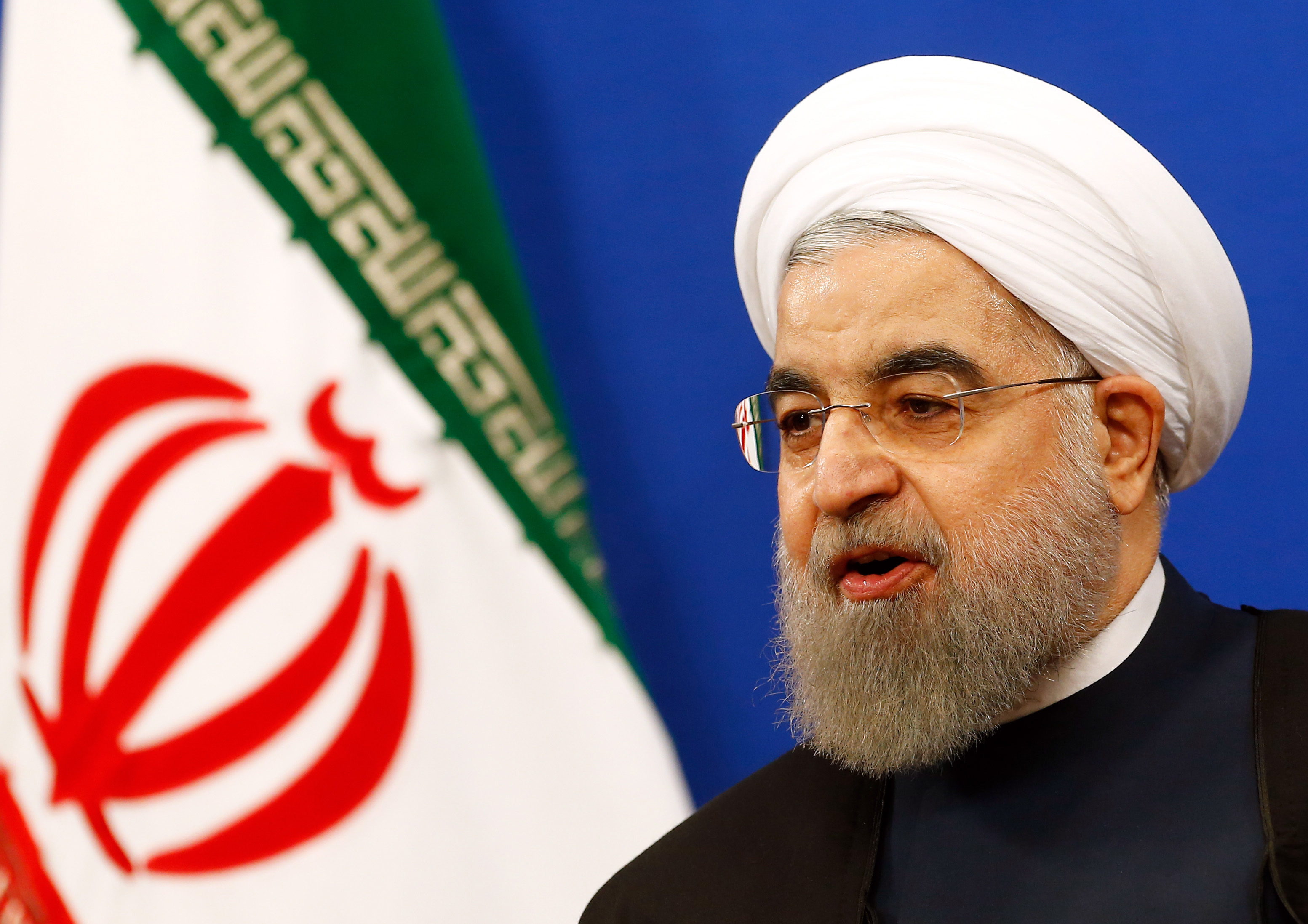 Iran’s president Hassan Rouhani on Wednesday rejected a bill approved by parliament that would have suspended UN inspections and boosted uranium enrichment, saying it would harm diplomatic efforts aimed at restoring its 2015 nuclear deal with world powers and easing US sanctions.

Iran signed the 2015 Joint Comprehensive Plan of Action, or JCPOA, with the United States, Germany, France, Britain, China and Russia. The deal allows Iran only to keep a stockpile of 202.8 kilograms of low-enriched uranium. Citing the US withdrawal from the deal, Iran has breached many of JCPOA’s restrictions, including on the purity to which it enriches uranium and its stock of enriched uranium.

The bill would have required the government to resume enriching uranium to 20% if European nations failed to provide relief from US sanctions on the country’s oil and banking sectors. Rouhani on Wednesday said his administration “does not agree with that and considers it harmful for the trend of diplomatic activities”.

The disagreements over the bill reflects the rivalry between Rouhani, a relative moderate, and the hard-line lawmakers who dominate parliament. However, whether approved or rejected, the bill was expected to have little impact, as Iran’s Supreme Leader Ayatollah Ali Khamenei has the final say on all major policies.

The United Nations’ International Atomic Energy Agency last month found that, as of November 2, Iran had a stockpile of 2,442.9kg, up from 2,105.4kg reported on August 25. It added that Iran has been continuing to enrich uranium to a purity of up to 4.5%, higher than the 3.67% allowed under the deal.