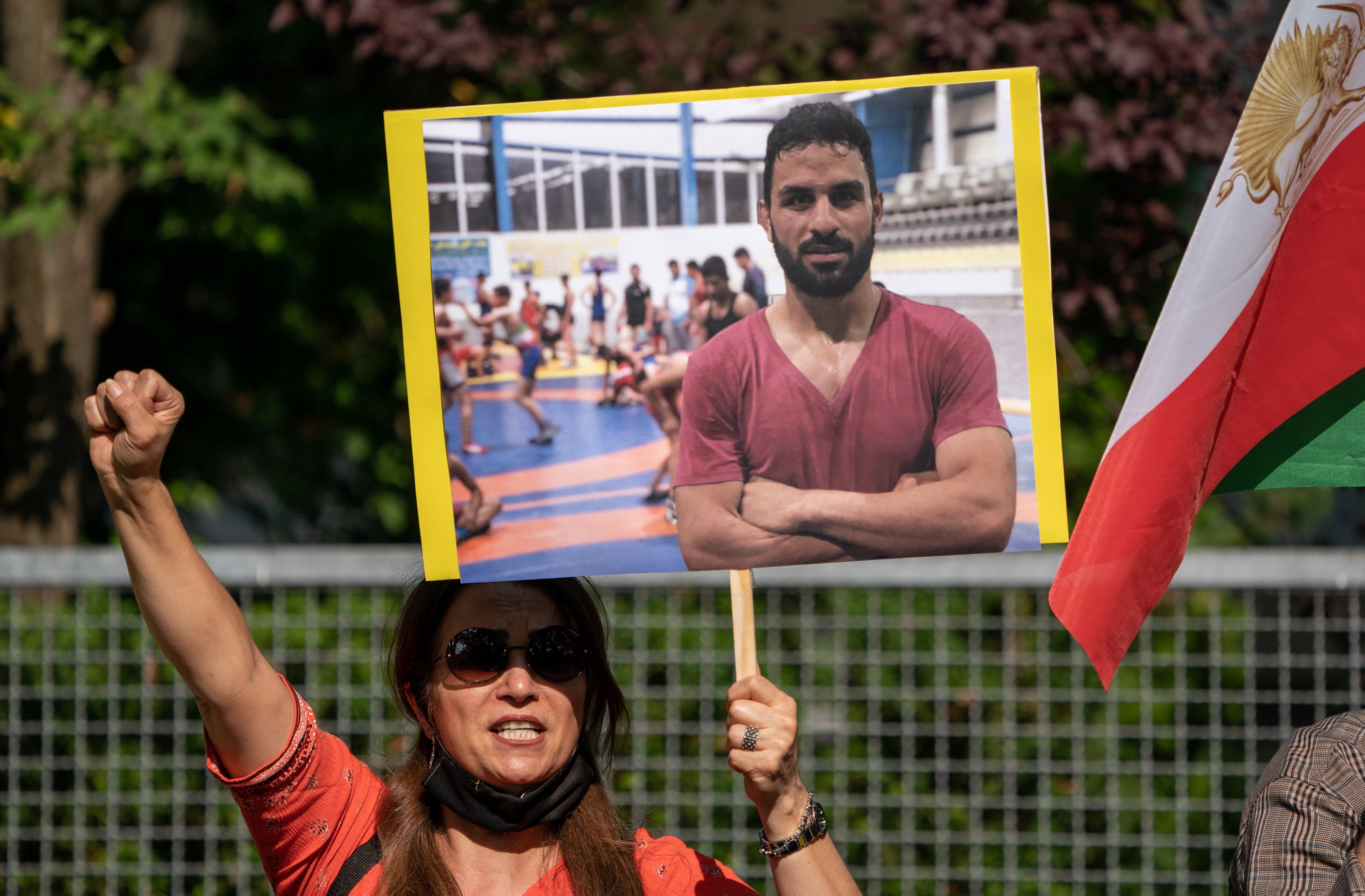 Iran on Monday summoned Germany’s ambassador in Tehran, Hans-Udo Muzel, over a series of tweets “protesting against the execution of Iranian wrestler Navid Afkari.

“We were deeply shocked by the execution of Navid Afkari,” the German Embassy said in a twitter post on Sunday. “It is not acceptable that basic legal rights be ignored in order to silence opposing voices,” the statement reads, adding that Navid’s two brothers are still in prison and “now they need our solidarity!”

According to a statement released by the Iranian Foreign Ministry, the Foreign Ministry Director-General for Europe has strongly condemned the tweets of the German embassy as “undiplomatic” and interference in Iran’s domestic judicial affairs.

“Meddling in Iran’s laws, regulations and independent judicial procedures is by no means acceptable or tolerable,” the Iranian diplomat said, adding that “the German Embassy is expected to know the limits of its diplomatic mission and not to go beyond them.”

Iranian authorities accused Afkari of murdering a security guard during a wave of anti-government protests in 2018 and despite global outcry, Afkari was executed by hanging in the southern city of Shiraz, state news agency IRNA reported.

In a leaked recording released by Amnesty International, the 27-year-old wrestler said he had been tortured into making a confession, although the Iranian authorities have denied accusations.

“If I am executed, I want you to know that an innocent person, even though he tried and fought with all his strength to be heard, was executed,” Afkari said in the recording.

US President Donald Trump also defended Afkari, saying that his “sole act was an anti-government demonstration on the streets”.

Today's HealthNews For You Before You Eat That Turkey Chiropractic Tip

Frank Fitzgibbon to step down as Sunday Times editor

Nurses in USA protest lack of supplies to fight coronavirus