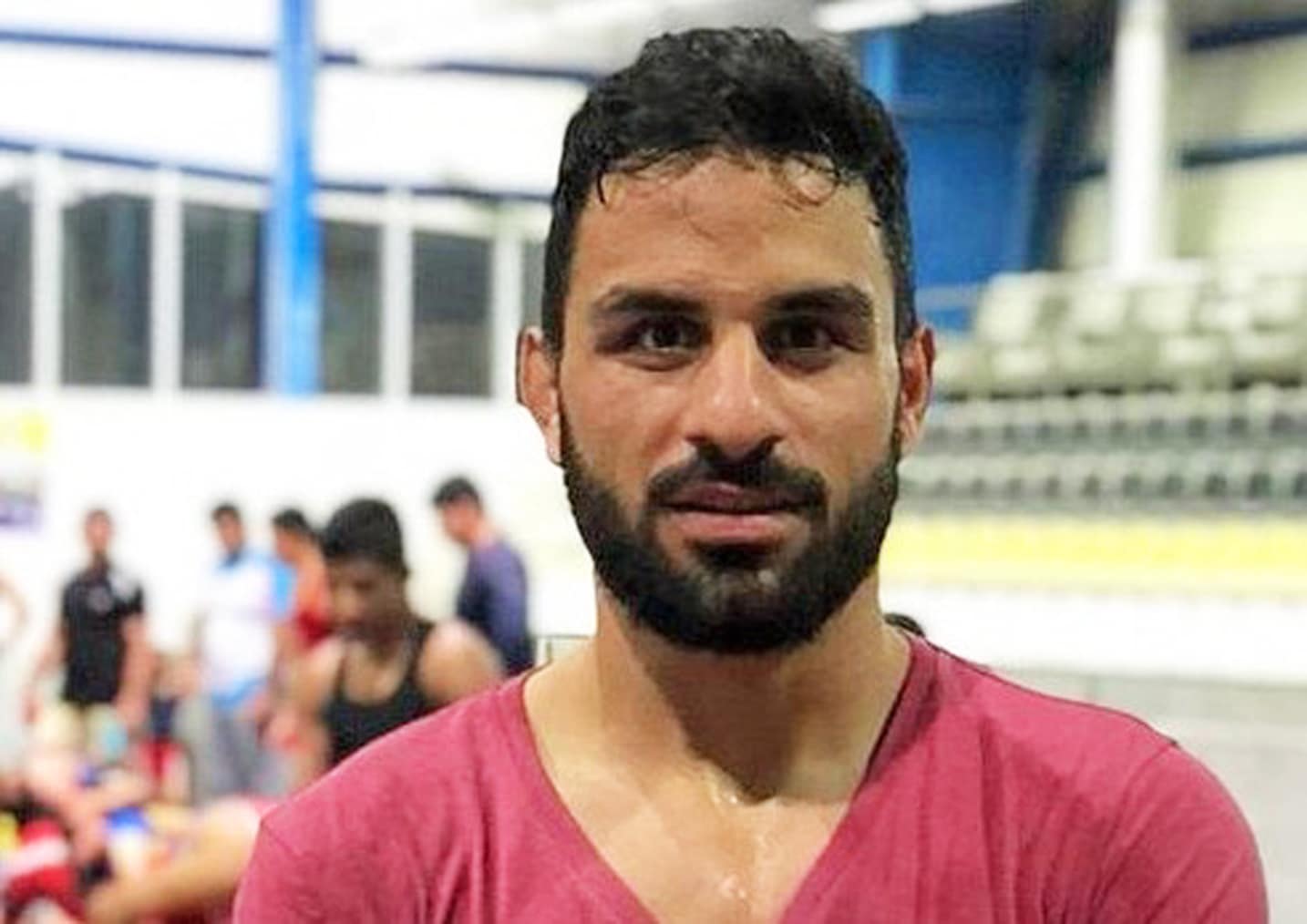 Iranian wrestler Navid Afkari has been executed after being convicted of stabbing to death a security guard, state media reported.

Authorities accused Afkari, 27, of stabbing the water supply company employee in the southern city of Shiraz. Iran broadcast his televised confession last week. However, he said he had been tortured into making a confession. Iranian authorities have denied accusations of torture.

In a leaked recording released by human rights organisation Amnesty International, Afkari says: “If I am executed, I want you to know that an innocent person, even though he tried and fought with all his strength to be heard, was executed.”

Officials said Afkari was executed “this morning after legal procedures were carried out at the insistence of the parents and the family of the victim”. He was executed by hanging, according to state media.

Answering your Insta Questions : Top Most Frequently asked Questions on...

Half of Irish consumers happy to spend extra on local products