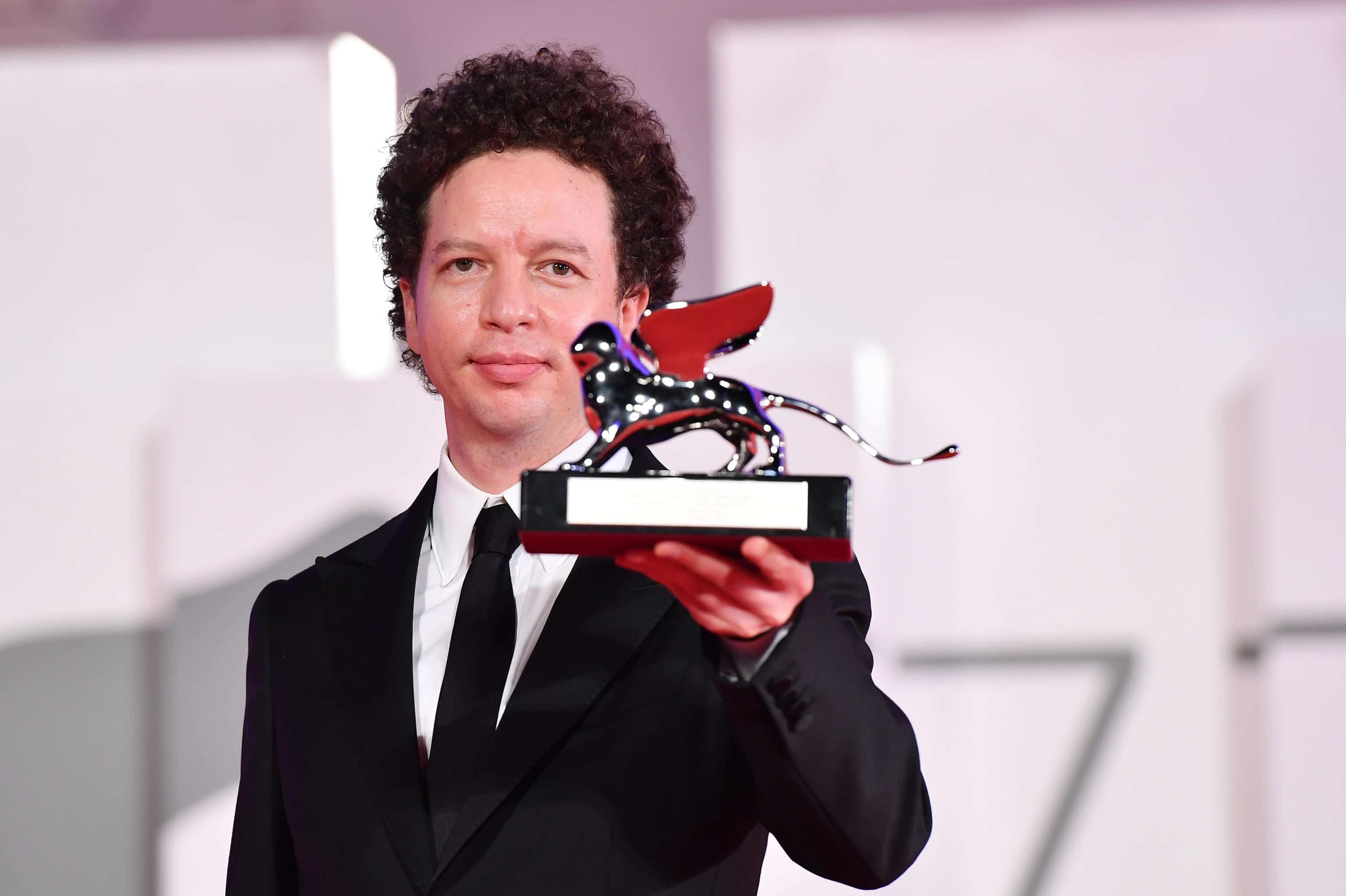 On the sidelines of the recently completed 77th Venice Film Festival, award-winning Mexican Film Director Michel Franco sat down with New Europe’s Federico Grandesso to discuss his new dystopian film New Order, which won the Silver Lion Grand Jury Prize in Venice, his second major award after taking home the top prize for the best screenplay at the Cannes Film Festival for his 2015 film Chronic.

In New Order, a lavish upper-class wedding goes awry as an unexpected outbreak of class warfare gives way to a violent coup d’etat. The story is seen through the eyes of a sympathetic young bride and the servants who work both for and against her wealthy family. New Order effortlessly and poignently traces the collapse of one political system as a more harrowing replacement springs up in its wake.

NEW EUROPE (NE): Can this movie be a lesson for everybody?

Michel Franco (MF): I didn’t do this movie as a warning, I did it because I love cinema. I didn’t want to insist on the political side because it is not about the left or the right, it is more about the social dimension. For me it is more about ”let’s not arrive at that point”. It is important to change the way we are living because otherwise, we are going to arrive at that point.

NE: Why do you think we haven’t learned how to treat the less-fortunate in a more human way?

MF: I don’t think we behave like that when we’re pushed to the extreme… t’s a lot worse. We behave like that on a daily basis with small things by putting down the underprivileged. There is also a racial element. For example, in Mexico, it is almost impossible for a dark skinned person to get a proper acting job. I think we learned nothing from Fascism and the Second World War. It’s all back in fashion now. All these problems that we see in the film, we’re already there. The migration and xenophobia issues in Europe; white Europeans, they are so scared of migration. It is crazy, but this is the way they think.

NE: How does the current situation in your country relate to the story in the film?

MF: Since I was a kid, if you are a little bit sensitive, and you are not totally blind, growing up in Mexico is really on your face every day. People are not living good lives. They lack everything. You live in a neighborhood that could be in any European city. I live in a place that’s like Disneyland, which is fantastic. Then you drive 10 minutes are you are in a slum. You have to be crazy not to understand that these people deserve a better life and we keep ignoring and keeping them down. One day it will explode so I had to make a movie about that.

NE: The film is very compressed and everything is happening very fast in the story. Why?

MF: I edited for a year. It was very hard to arrive at the final cut. The film’s story and the events within it are all happening very fast. Reality is really compressed in the film. In this case, if these things happen , everything shifts within a day or two days and suddenly it is a different world and there is no way back, I wanted the film to have that energy.

NE: Apparently there is no hope in the film, do you agree with that?

NE: Which difficulties did you experience in the whole process of making the film?

MF: I kept thinking about doing it and writing ideas, then I thought I would never be able to shoot it. For me to do this movie was super hard, and not only from the production point of view. The difficulty was to follow different points of view and to make it work. Then the challenge was to follow all these characters and to be able to build them.

NE: How did you deal with the kidnapping scenes? Don’t you think that there is too much violence?

MF: In a way, it was completely made up, but it is easy to go back in recent Mexican history. What I portrayed doesn’t go to the extreme of reality. This aspect was based on proper research. Latin America, under authoritarian governments, was like that. There are a lot of movies in Argentina about the desaparecidos; in Mexico, we had the story of the students  who were kidnapped and we still don’t know what happened to them. That’s a horror story that is much worse than what I portrayed.

MF: Talking hasn’t helped much. For example, women for a long time were demonstrating in a peaceful way and they were ridiculed in the media. Now that they are burning things, they have been heard. This is the only way in this world to achieve something. Shouting and destroying gives results. I don’t believe in violence, but if the question is “Is violence a good idea?” My answer is “no”, because violence will bring more violence and everybody will lose.

Trouble Is My Business

FBI chief warns of Russian meddling in US elections